Žirovnica Institute for Tourism and Culture 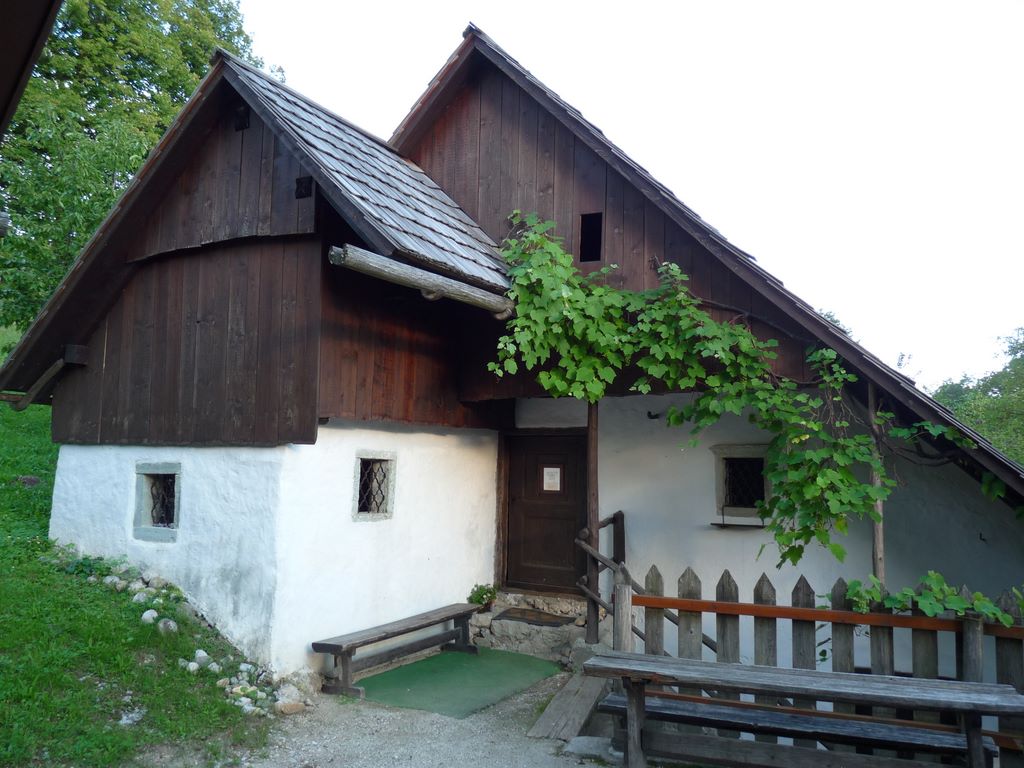 The Doslovče village house Pr' Dolenc in which priest, writer, and playwright Fran Saleški Finžgar (1871–1962) was born was reconstructed and opened as a museum in 1971. The house belongs among the best examples of the vernacular architecture of the Gorenjska region.

Together with the birthplaces of France Prešeren, Matija Čop, and Janez Jalen this house is included on the Path of Cultural Heritage route in the Municipality of Žirovnica.

The building incorporates an open-hearth kitchen (the so-called "black kitchen"), a larder, a central living area referred to as "the house" (hiša) with a wooden ceiling and a large central beam as well as a ceramic oven, and other rooms which reflect the humble conditions in which a rural smallholder once lived. The collection consists of the artefacts which belonged to the Finžgar family (a domestic altar, chests, a marital bed, a cradle).

In the cellars there is a permanent exhibition on Finžgar's life and opus, which includes Our Blood [Naša kri], Chain [Veriga], Ruined Life [Razvalina življenja], and the acclaimed historical novel Under the Free Sun [Pod svobodnim soncem].

The original house in Doslovče was expanded by the writer's grandfather, Joseph Ažman, near the end of the 18th or the beginning of the 19th century. The wooden walls were laid with planks, plastered and painted, and above the window "1849" was engraved. The house Pr' Dolenc was known for weaving cloth on a loom, and for making sheepskin coats and leather breeches. 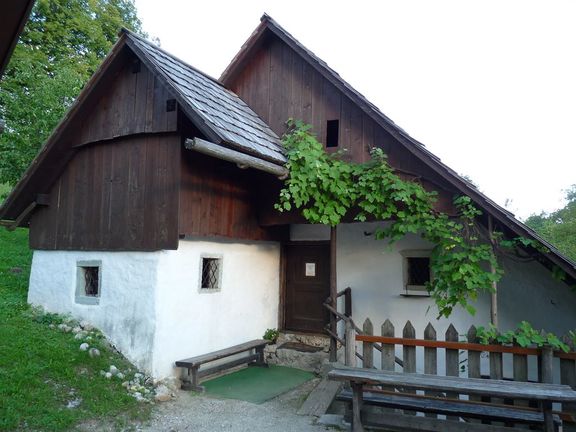 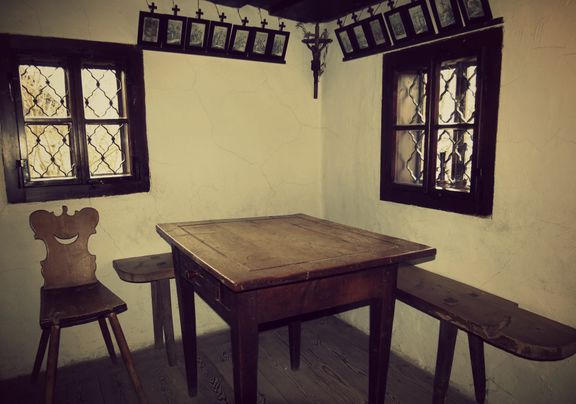