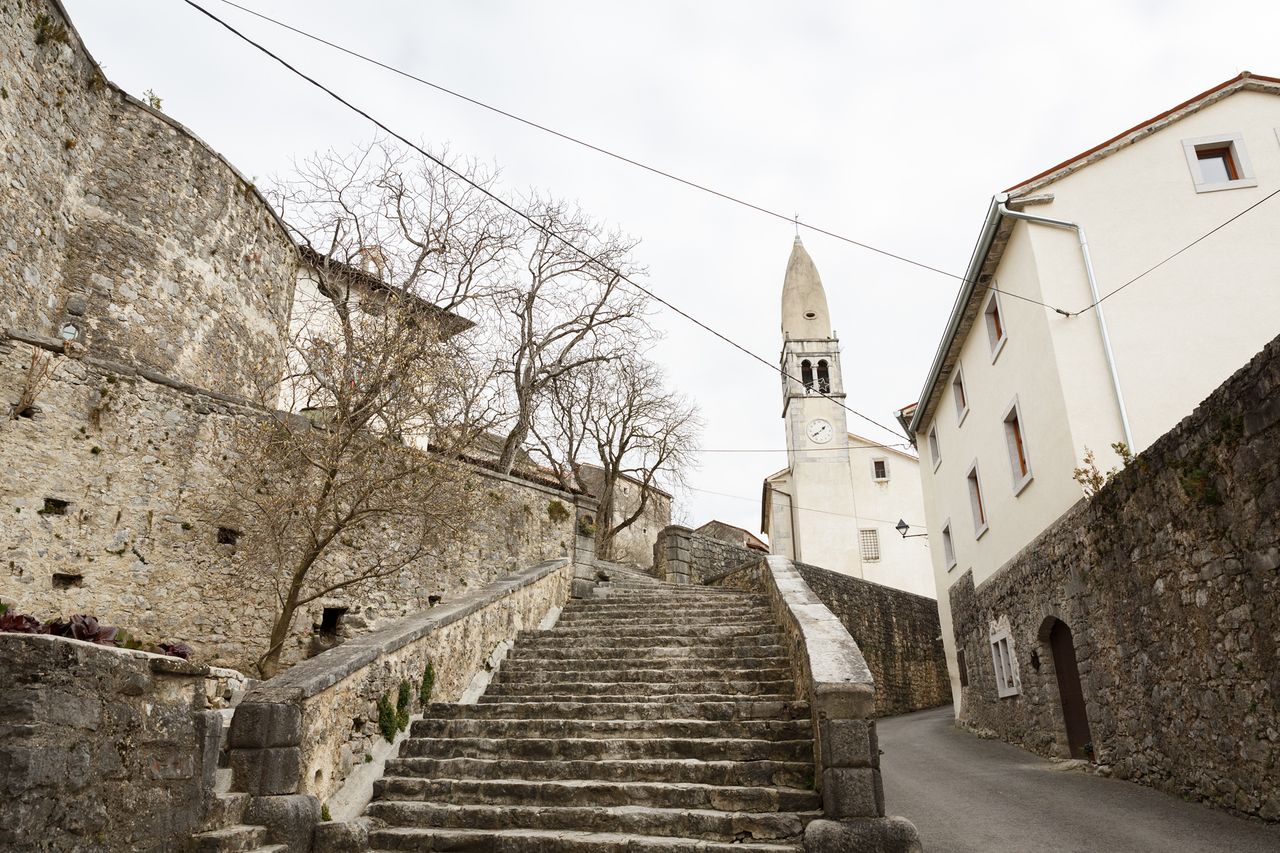 Though the primary occupations of Maks Fabiani (1865–1962) were architecture and town planning, it should be noted that he was also an arts historian, a speculative engineer and a painter, philosopher, poet, and fiction writer. Born in Kobdilj, a hamlet in the Slovenian Karst region, Fabiani conducted his studies and also a big part of his career in Vienna, where he attained his doctorate on urban planning, worked as a professor at the university and was the founding member of the Austrian Society for Architecture and the president of the Austrian Society of Engineers and Architects. For a time, he worked as an urban advisor at the Viennese Interior Ministry and was later Franz Ferdinand's counsellor for architecture, urbanism and history of art. He also worked with Otto Wagner, with whom they co-wrote the much acclaimed book Modern Architecture.

Fabiani operated his own architectural studio in Vienna between 1896 and 1917 and during that time he was commissioned for a number of elite projects in the Habsburg Empire, the still iconic Viennese buildings Artaria, Urania and Portois&Fix among them. His projects of that time also include Franz Ferdinand's mansion at Brioni, the renovation of the Konopište Castle, the Casa Bartoli palace in Trieste, and the "Spas for civil servants" in Opatija. He left Vienna in 1917 and after that based most of his projects in Slovenia and Italy. He took over the renovation of the war-torn Posočje, Gorica and Karst region in the years 1917–1922 and was later the chief architect and urban planner for Gorica.

Besides Vienna, Ljubljana bears the mark of Fabiani most strongly. In the aftermath of the 1895 earthquake that destroyed much of the city, Fabiani's report was actually the first text on urban planning in Slovene language. Though this plan was not endorsed as such, most of its ideas were implemented and the present day Ljubljana still displays its logic. Some of his important architectural works in Ljubljana are Krisper House, Hribar House and Bamberg House, the Mladika building, Miklošič Park and partly also Prešeren Square.

The following 13 files are in this category, out of 13 total.