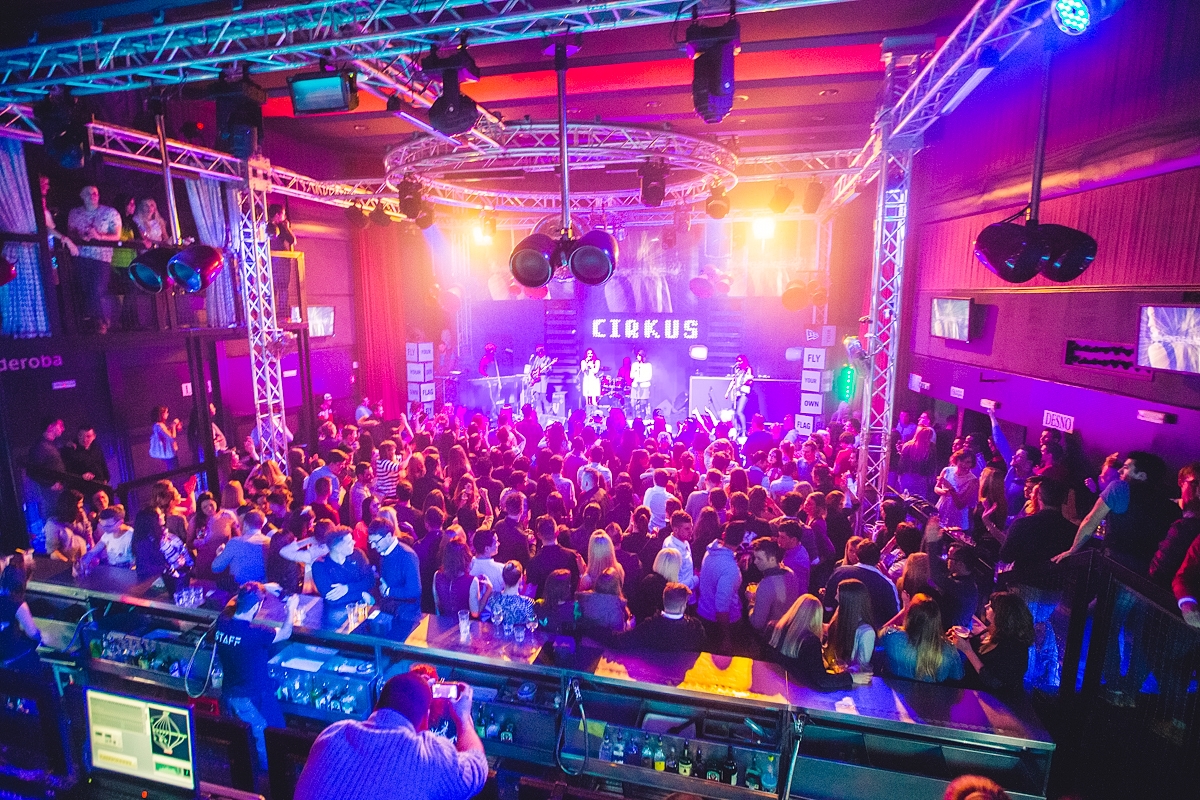 Cirkus Club is a popular and lively nightclub, situated just next to the city centre of Ljubljana. Open most days of the week (with events on Wednesdays, Fridays and Saturdays being a given), it runs a programme that regularly offers very prominent dance music DJs as well as occasional live bands. Circus is the prevailing theme of its events and the hedonistically styled parties are boosted with performances by go-go dancers, acrobats, costumed animators and other such features.

Cirkus Club was established in 2011 at the refurbished premises of the former city cinema-theatre Vič. The club stretches across two floors and galleries (both having rather big smoking areas available) and can accommodate up to 1000 guests.

The club has also been running an open call for yet unrecognised DJs who wished to perform at Cirkus and at a few other, related venues. 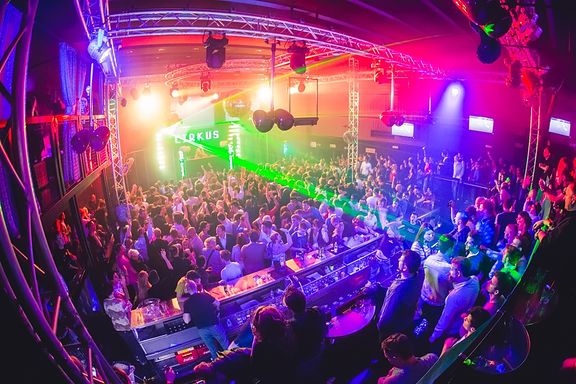 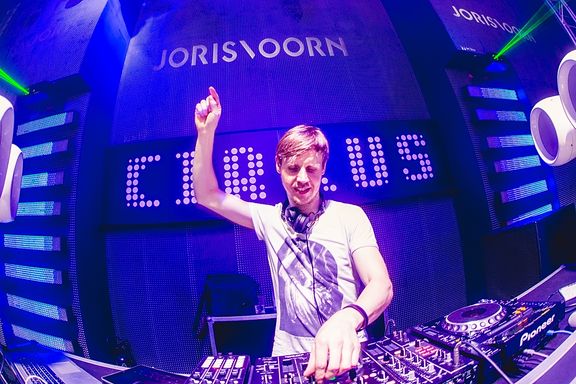 Joris Voorn, one of Cirkus Club clubbing highlights of 2013 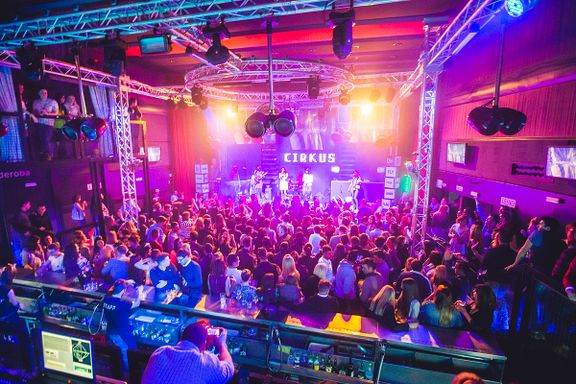