The Golden Bird Award (Zlata ptica) was bestowed up to 2014. Below you can read the archival article. Please be aware that certain links and contact information may no longer be valid.

The Golden Bird Award (Zlata ptica) was presented for the first time in 1975. Since 1994 it has been granted by the Liberal Academy, Association for Political Democracy and Liberalism Research. The Executive Board of the Liberal Academy elects 5 members from different artistic fields to form the Golden Bird Committee, and every spring this independent board bestows up to 5 awards for recent achievements in different artistic disciplines by emerging and promising authors, individuals or groups, with a focus on an innovative approach.

The Golden Bird Awards are granted to young innovative artists who have delivered new contents and aesthetic procedures and whose work demonstrates a different understanding of production, presentation, and distribution of artworks.

Since 2005, the jury also awards the Golden Nest Award [Zlato gnezdo], aimed at encouraging the creation of production conditions that enhance the very creativity. So far it went to Defonija for developing a programme of improvised and experimental music concerts at Klub Gromka (2010), Stripburger, a pioneer of independent comics (2009), Odprti krog for architecture and urbanism (2008), PreGlej for the development of contemporary playwriting (2007), P74 Centre and Gallery (2006), and Otok Cultural Institute for the development of film culture.

In 2012 the jury decided to acknowledge the severe conditions of cultural and artistic production and stressed the importance of the community based activities by bestowing the Golden Nest awards only. Among the recipients were Tribuna Magazine, Kino Udarnik Maribor, and Asociacija, Association of Arts and Culture NGOs and Freelancers.

For the year 2013 the Golden Nest award went to the performing and visual arts authors of the the multimedia performative actions taking place during the massive public sector strikes in Slovenia in 2013. 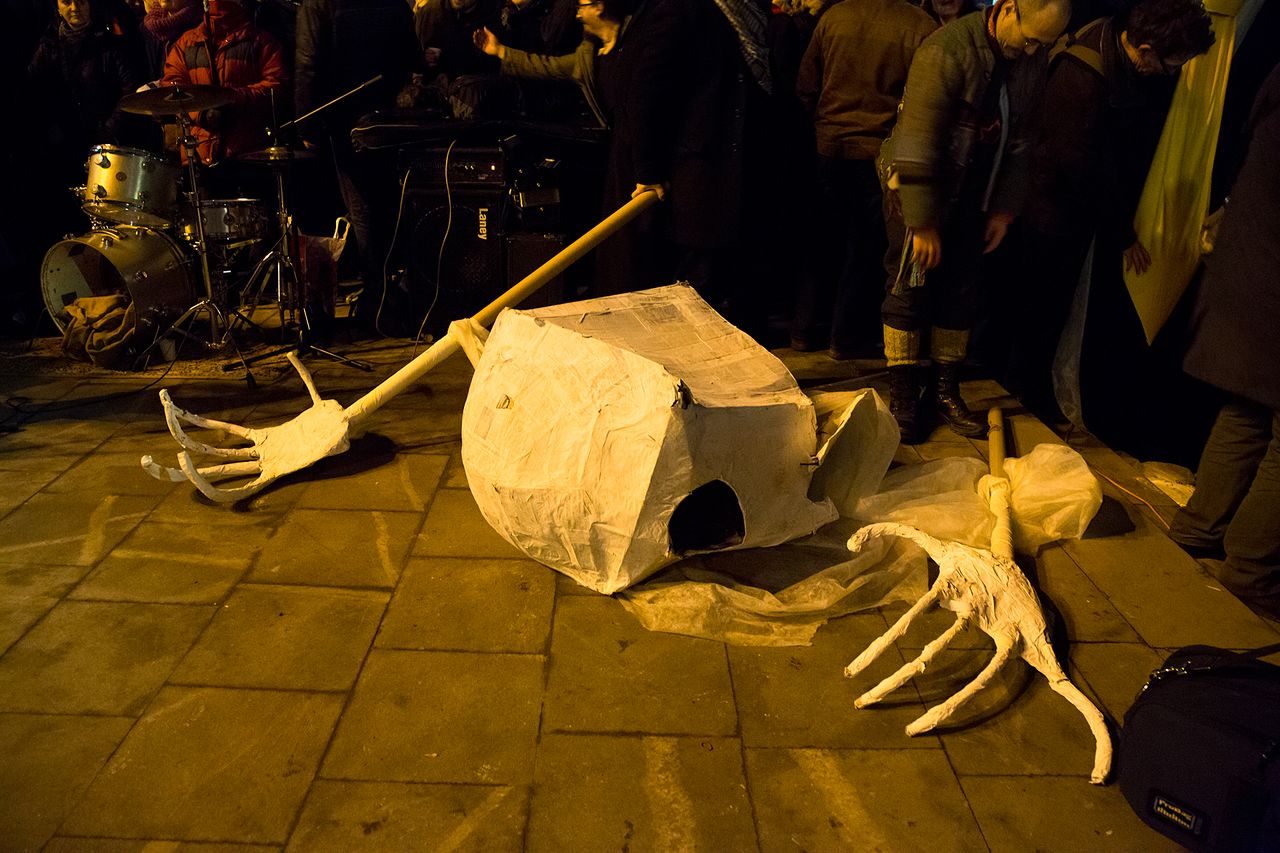