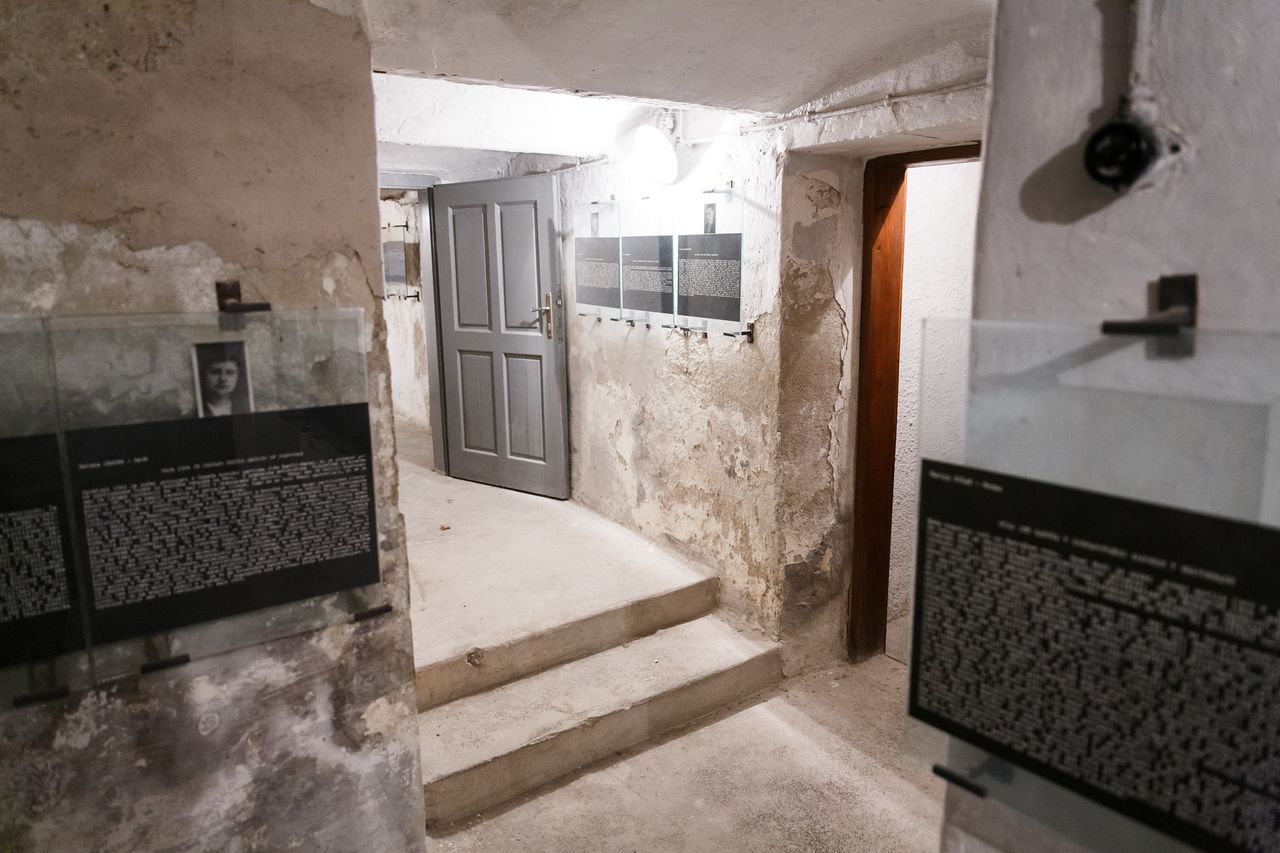 The Gestapo Prisons located in the cellars of the Municipal Offices of Dravograd are a memorial to the severe suffering of the Slovene people during the German occupation 1941–1945. The museum was opened to the public soon after the war. In 1982 the memorial museum underwent a thorough renovation. Five prison cells featuring the graffiti of prisoners' final messages before execution and testimonies of those who survived are on display, while the memorial room on the first floor provides more information on the events in the region of Dravograd during the Second World War, with maps presenting German occupation of the area, partisan resistance, and actions and strategies where Germans countered partisan activity. There are also uniforms and documents on the Gestapo interrogation and warnings. The Gestapo in Dravograd were notorious for cruelty over the civilian population and Russian prisoners who were building a hydro electric plant on the Drava River. Torture cells could be filled with water so prisoners had to stand without sleep for days at a time if they did not want to drown. Prisoners suffered severe thirst, because the water they were standing in was contaminated. 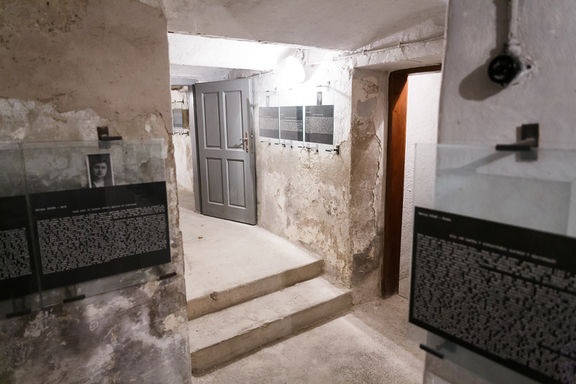 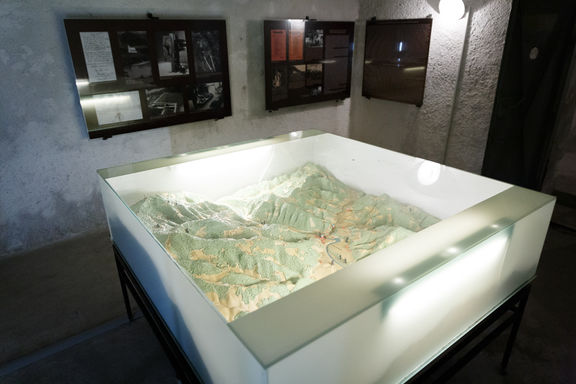 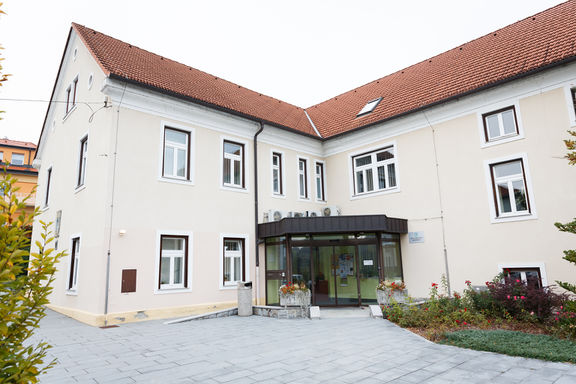 The museum collection is located in the municipal building’s basement in which the Dravograd Gestapo had its headquarters. 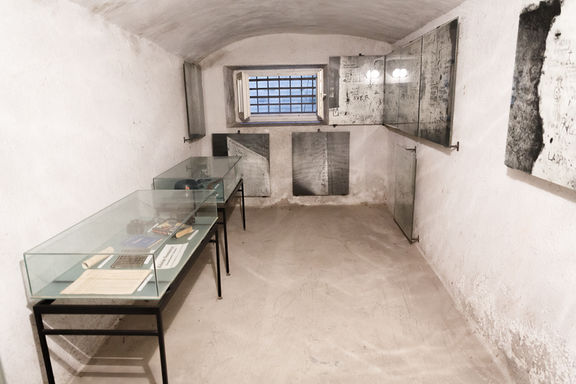