Difference between revisions of "Hiša"

Hiša band, established in 1991, is a well-known Slovene folk rock band. The band draws on the heritage of folk and country music of the West Coast American bands from the 1960s and 1970s. They have brought the "american blend" sound of polyphonic singing to Slovenia. Their music also consists elements of modern blues and pop-jazz. Its members are Vili Guček, Martin Koncilja, Iztok Pepelnjak, and Andrej Guček who is the author of the music and lyrics. The band occasionally collaborates also with the poet Uroš Zupan. It has a prolific recording activity and has so far released 10 albums. 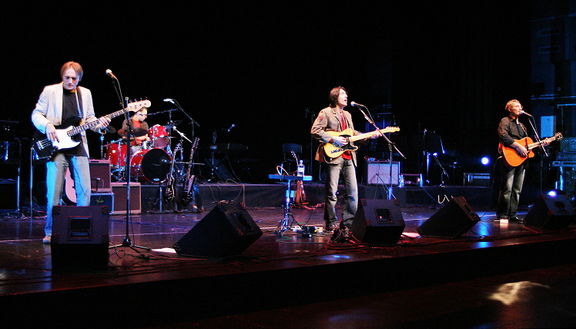 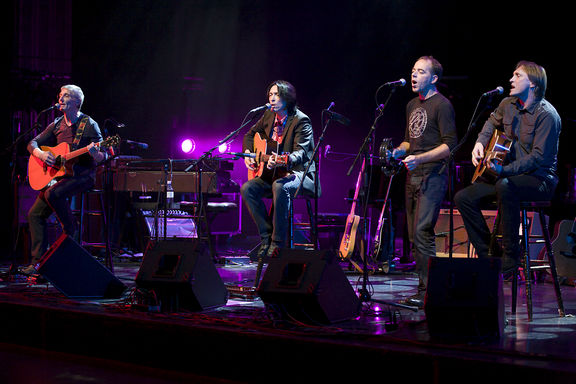