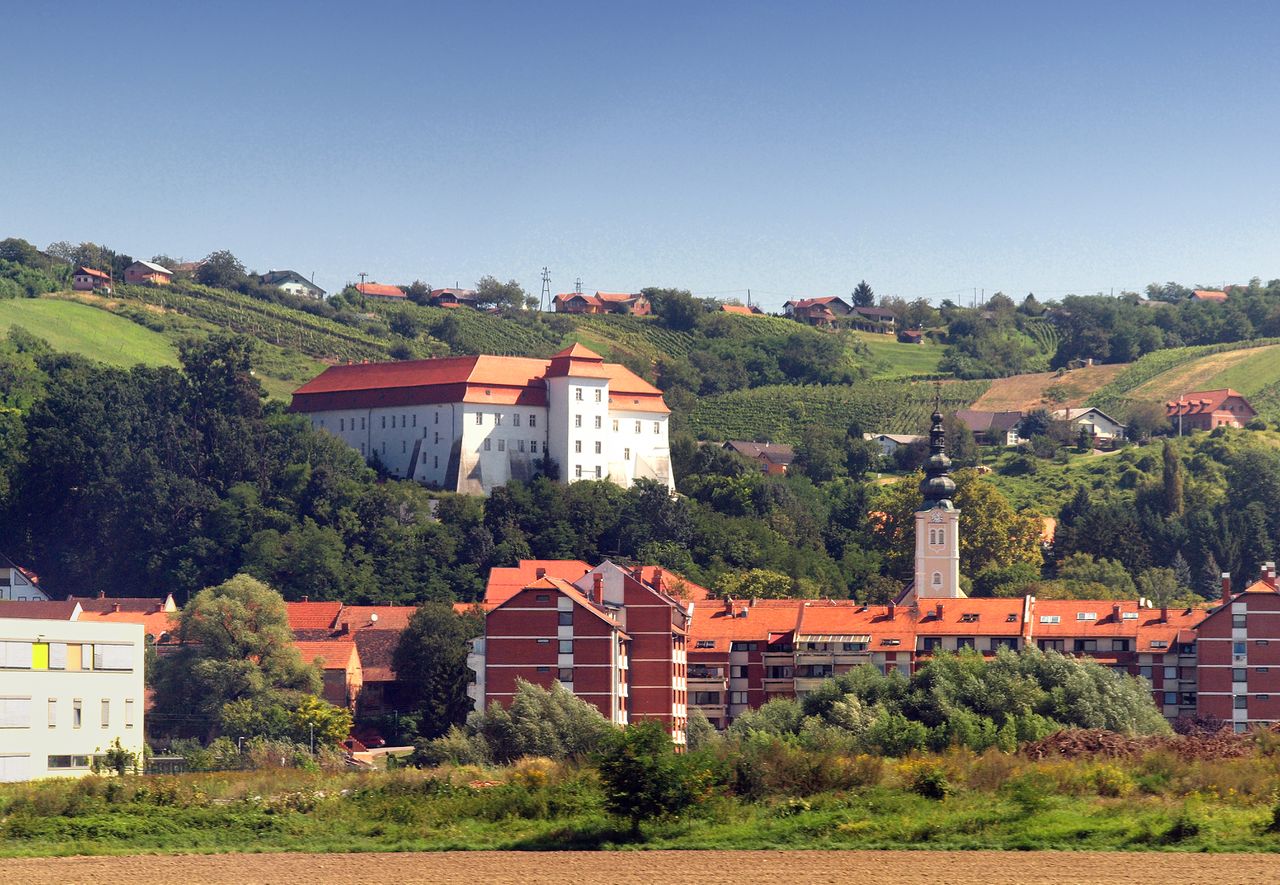 Originally built in the 12th century as a fortification on the hill above the Lendava River, near the contemporary border with Hungary, the Lendava Castle is one of the most important historic monuments in the region. The present-day Baroque appearance of the castle dates from 1690–1707, following the withdrawal of the Turks from the area, when the Esterházys had it rebuilt to form an L-shaped building as a sign of their loyalty to the Emperor Leopold I. The castle became a show piece of Baroque architecture, and remained in the hands of the Esterhàzy family until World War I.

The castle is first mentioned in the records in 1192 as a property of the Hungarian noble family Bánffy and was theirs until the middle of the 17th century, when it fell to the Nádasdy family for a short period, and in the 18th century came under the management of the Eszterházy family. Today it is a massive two-storey building with a mansard roof overlooking the town of Lendava-Lendva. The walls are supported by massive buttresses and the south-west façade is emphasised with a central tower.

The archaeological exhibition Oloris presents the late Bronze Age settlement Dolnji Lakoš pri Lendavi. The historical exhibition The Castle Lies in Wait [Grad na preži] informs us about the Turks' invasions of the territory and presents the replicas of weapons and equipments of soldiers at that time. The numismatic exhibition, donated by the National Museum in Budapest, presents the development of Hungarian currency.

There is a smaller lapidary arranged in the hall, of the leftovers of the castle walls and three Baroque sculptures from Lendava neighbourhood. The oldest exhibit is a fragment of the castle walls dating in 1675, the most interesting but are the Baroque statue of John the Baptist and of St. Anne with Mary from the Lendava hills.

The castle also hosts temporary exhibitions, as well as restoration workshops, which take place yearly under the supervision of the National Museum, Budapest, in order to restore as many museum items as possible in ten days. 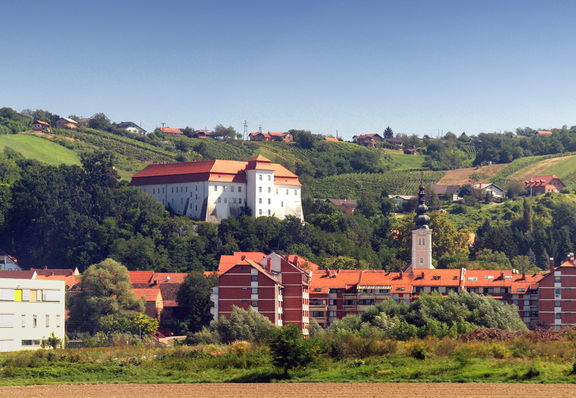 Lendava Castle, 2009
Retrieved from "http://www.culture.si/w/index.php?title=Lendava_Castle&oldid=226627"
... more about "Lendava Castle"
RDF feed
Contact
Grad Lendava +
Country
About Slovenia +
Established
1,192 +
Lat
46.567 +
Localname
Grad Lendava +
Logo
File:Grad Lendava (logo).svg +
Lon
16.453 +
Managed by
Municipality of Lendava-Lendva +  and Lendava-Lendva Gallery and Museum +
Map
http://www.openstreetmap.org/?lon=16.45272&lat=46.56692&zoom=17&layer=mapnik +
Post
SI-9220 Lendava-Lendva +
Region
SI-9 +
Street
Kovačeva 28 +
Teaser100
Originally built in the 12th century as a fortification on the hill above the Lendava River, near the contemporary border with Hungary, the Lendava Castle is one of the most important historic monuments in the region. +
TeaserImg