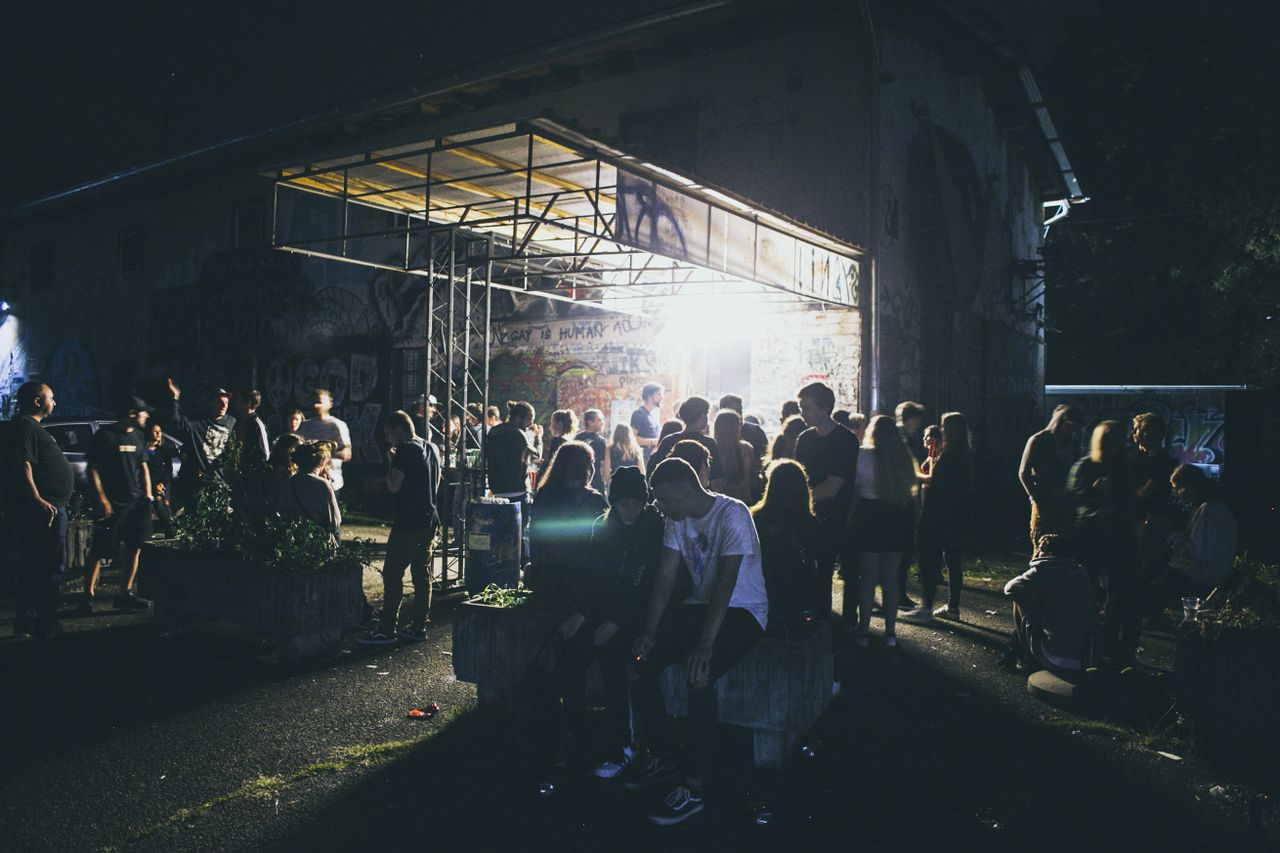 The Pekarna Magdalena Network that has run continuous programmes of the Pekarna Cultural Centre also represents the Pekarna in the international Trans Europe Halles network.

In July 2009 the reconstruction works have begun on the site of Pekarna, the project being financed by the Municipality of Maribor.

Cultural activities were started here in 1994 by three non-governmental and non-profit organisations: Friends of Dolphins, the Alternative Music Workshop Gustaf and House Gallery. While the majority of Maribor cultural institutions are located in the centre of the city on the left bank of the Drava River, today Pekarna still presents the only cultural centre located on the right bank.

Pekarna's six buildings accommodate around 40 associations, clubs, and individuals; several of them focus on arts (music, visual arts, photography, video) while others focus on civil society activities or on sports. Pekarna collectively has the status of a youth centre and a local information centre. Financial support for its activities comes from Maribor Urban Municipality, and programme support from various ministries and ministry bodies.

As the Pekarna Cultural Centre has at its disposal several venues its information centre MISC Infopeka - Youth Information and Counselling Centre, Pekarna is engaged also as a co-ordinator of the the European Volunteer Service (EVS) programme, one of its most successful projects being the visual arts initiative La Vitrine 2006-2008. 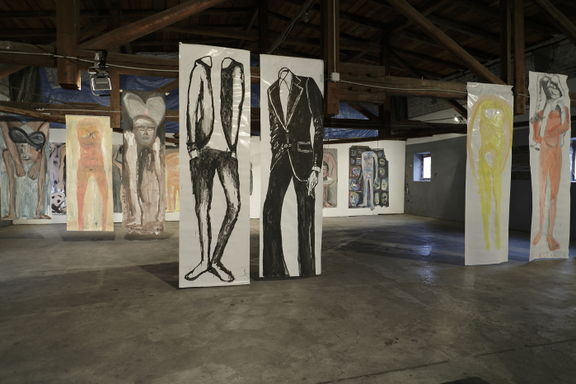 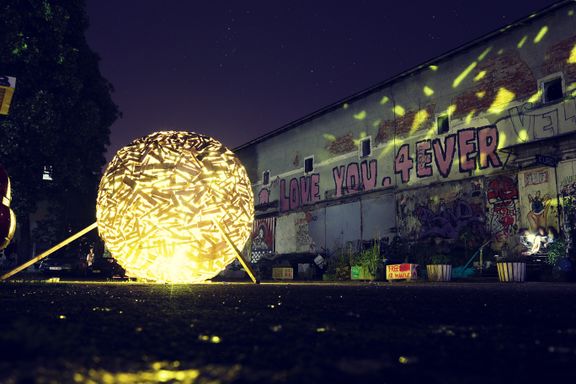 Installation by André Banha in front of Pekarna Cultural Centre, 2016. 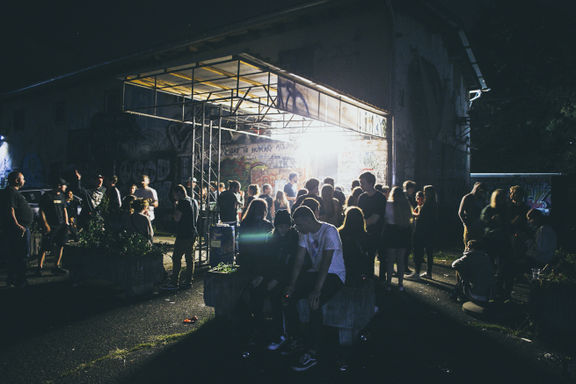