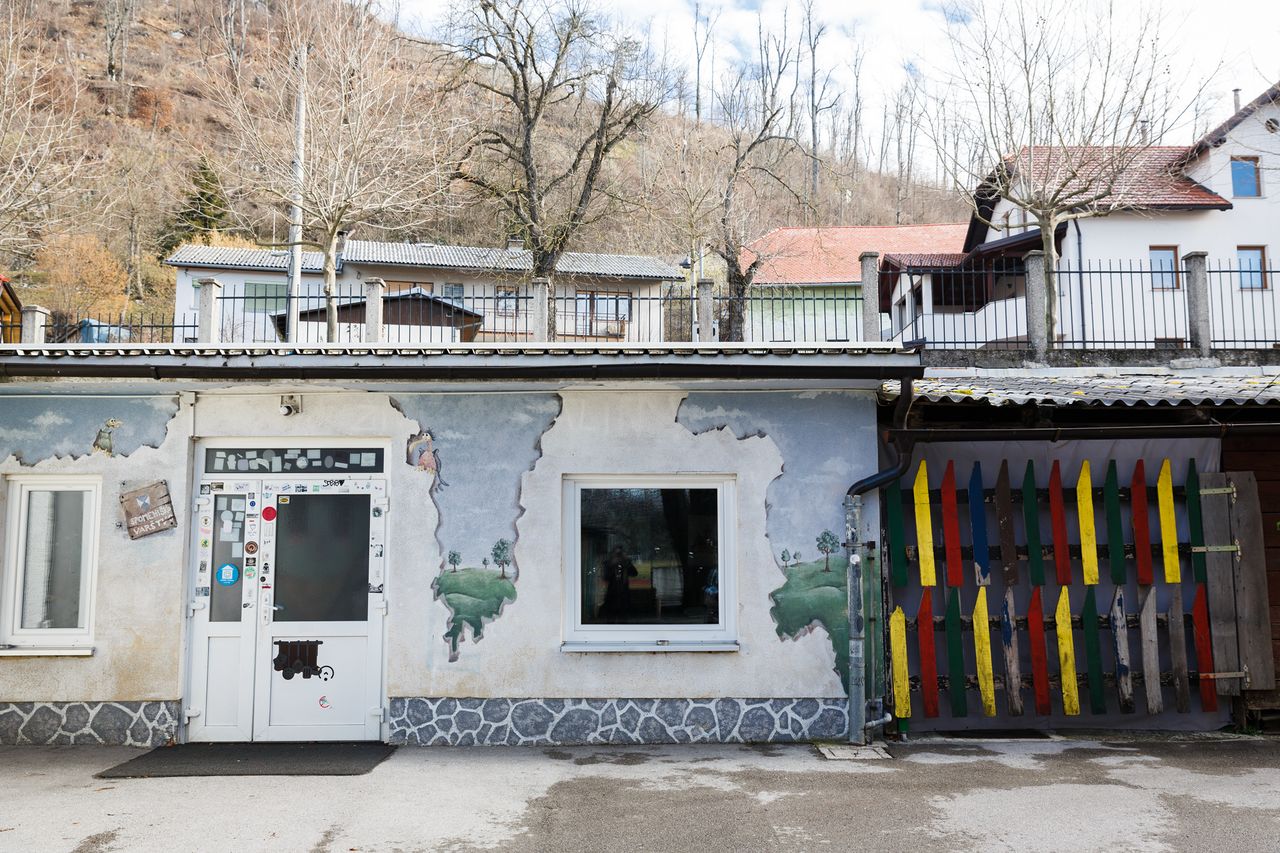 Exterior of Postojna Youth Centre, 2020. The Postojna Youth Centre (MC Postojna) is a non-profit youth organisation established in 2001. It is a union of three associations which are the Youth Cultural Work Centre (MKDC), the Postojna and Pivka Student Club, and Skytower Club. The centre organises concerts, theatre performances, lectures, exhibitions, video screenings, workshops, and events for children. It also holds the European Voluntary Service accreditation through which they participate in various international cultural exchange programmes and activities.

The MC Postojna is located in the adjacent building of the former maternity hospital. The venue itself was used as a concert space in the late 1980s and played an important role in the early development of Slovenian heavy metal scene. In 1998 they signed a lease agreement with Postojna Center for Social Work and started extensive renovation works which lasted until 2007. The venue itself was expanded and now includes one multipurpose hall, gallery space, rehearsal space for local musicians, computer room, community room and an office space.

The youth centre co-organises the Trnje Festival in partnership with the Pivka House of Culture, and participates as one of the venues of the Club Marathon, organised by Radio Študent (RŠ). In 1997 the Postojna Youth Centre launched the Zmaj 'ma mlade Festival, a lively late summer youth and cultural festival that takes place at various venues across the town. 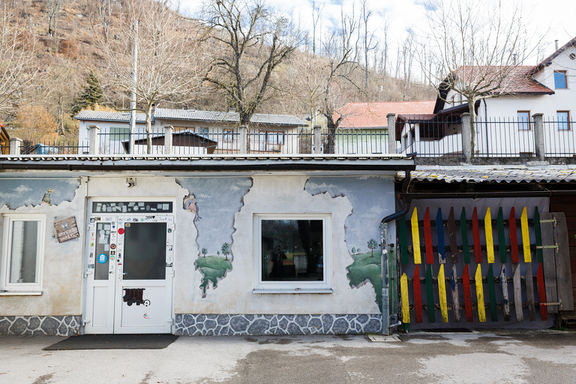 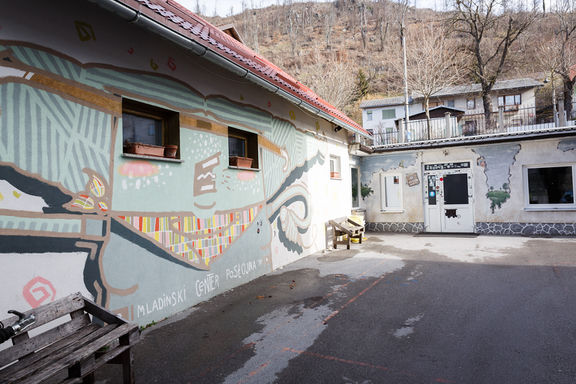 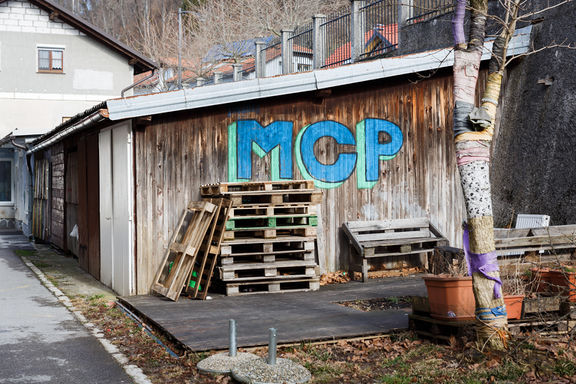 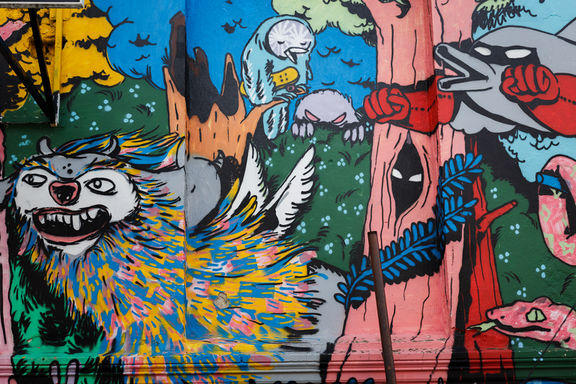 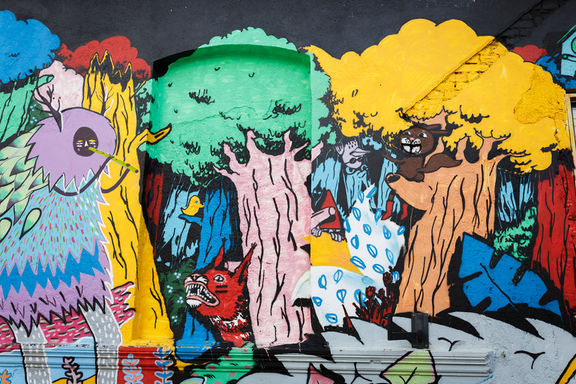