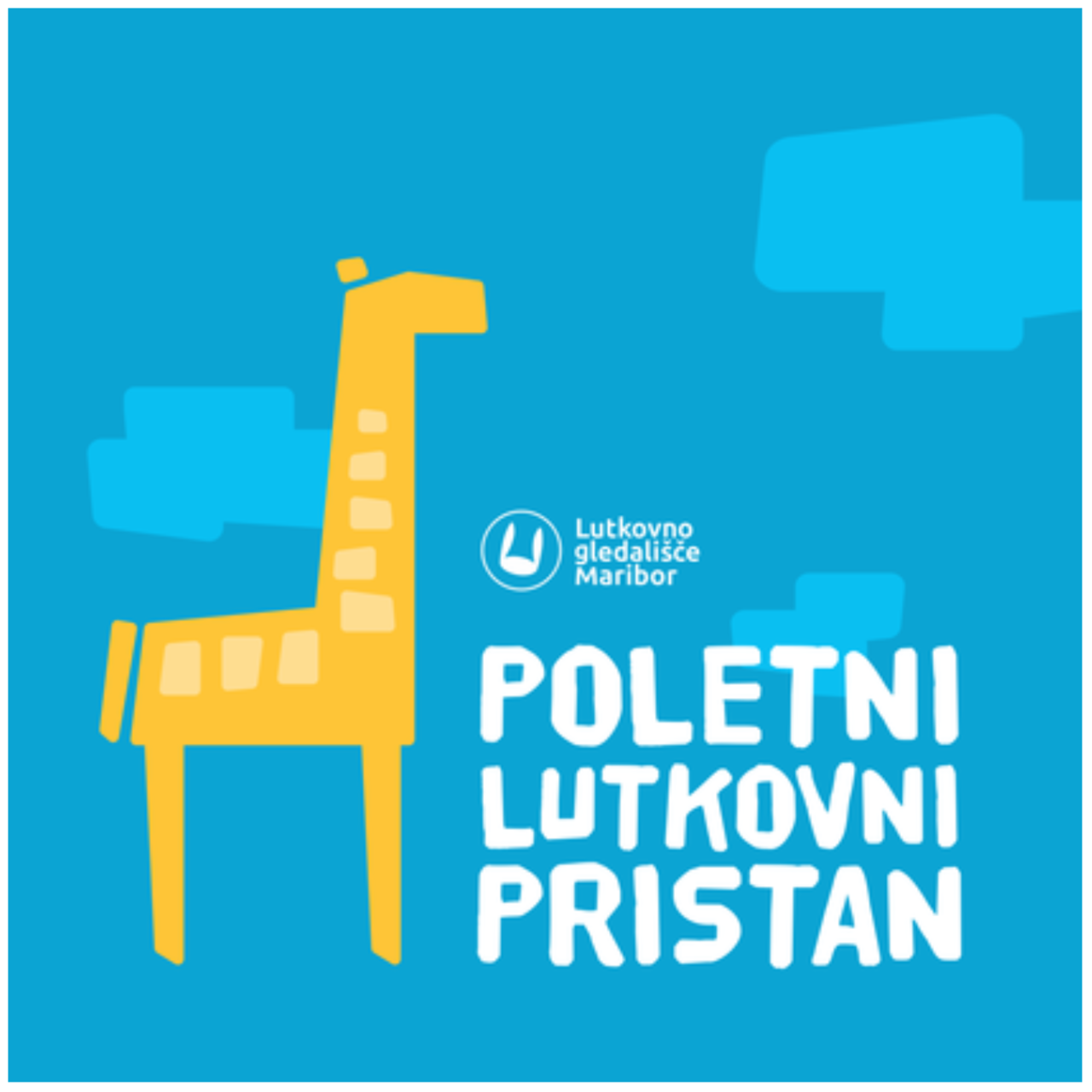 Launched in 1990, the annual Summer Puppet Pier - International Puppetry Festival, Maribor offers a review of recent Slovene puppet creativity activity alongside many foreign performances for both children and adults. The Summer Pier Festival collaborates with several other Slovene puppetry producers and promoters.

The festival has invited performers from Slovenia, Austria, Croatia, the Czech Republic, Slovakia, Hungary, Germany, the United Kingdom, Belgium, the Netherlands, France, Spain, Italy, Switzerland, Poland, Sweden, Bulgaria and Israel, and even as far away as Iran, Taiwan, China, Brazil, and Japan.

Since 2019 the best performance selected by the children's jury receives the Golden Giraffe Award.

The festival used to take place first at Lent, in the Atrium of Maribor Castle or Astoria garden and at the Rotovški Square, however in 2010 it has moved with the Maribor Puppet Theatre into a renovated Minorite building at Lent. 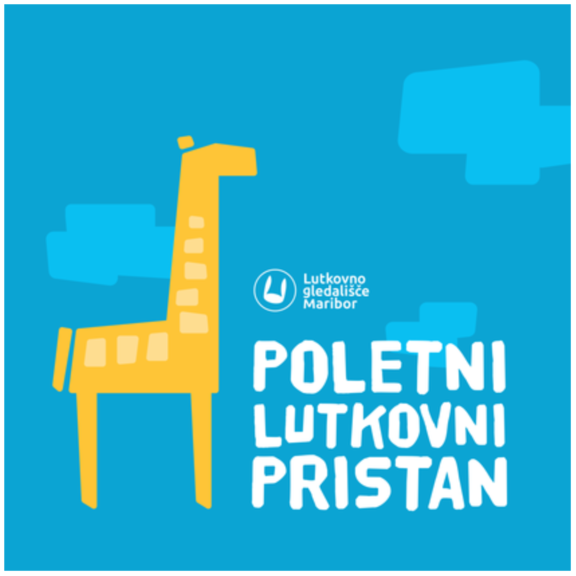 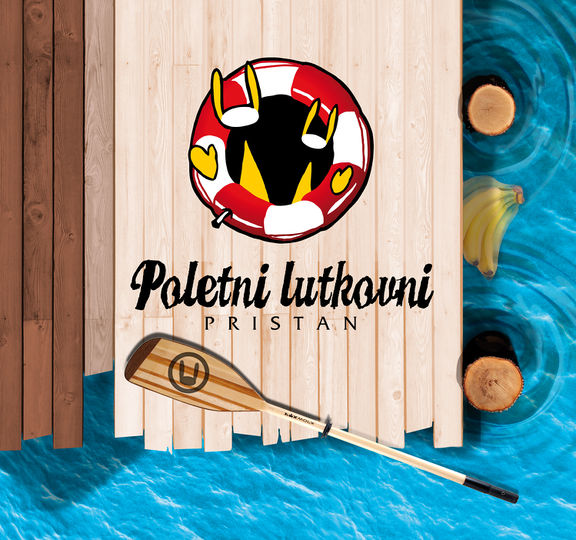 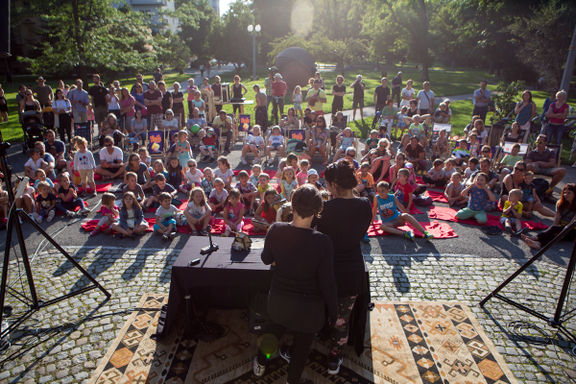 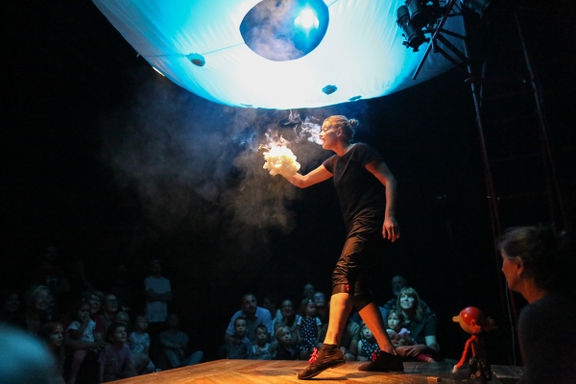 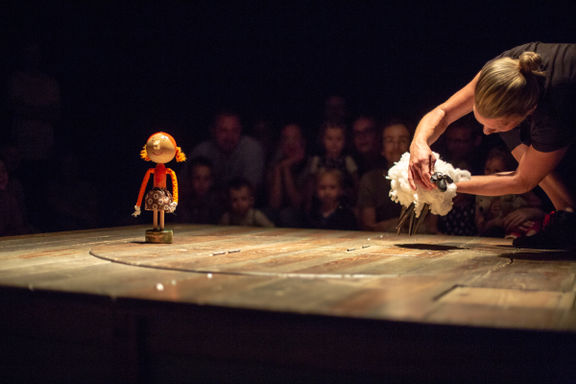 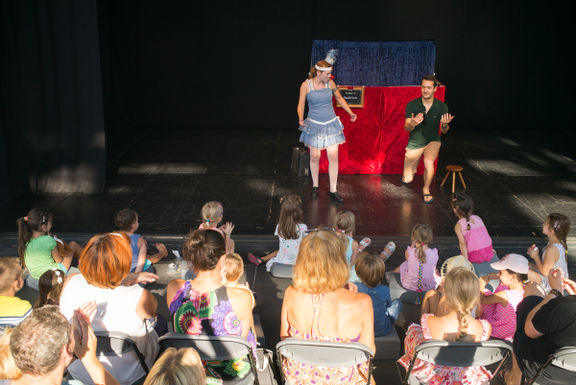 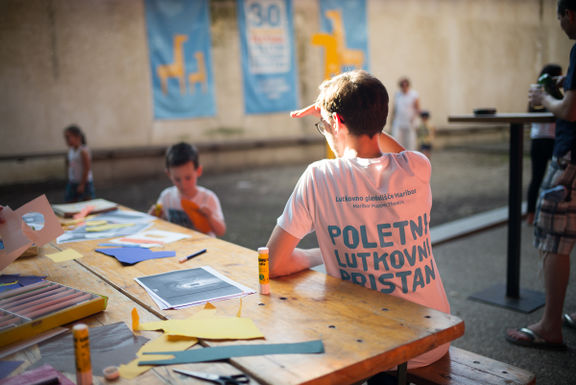