Public Fund for Cultural Activities of the Republic of Slovenia

The Tomaž Šalamun Poetry Centre is simultaneously a library, memorial room, study facility and multipurpose event space dedicated to poetry and literature. It was established in 2016, 2 years after the departure of possibly the most influential contemporary Slovene poet, Tomaž Šalamun (1941–2014). The poetry centre contains his entire book collection, donated posthumously by his wife.

Stationed at the premises of the Public Fund for Cultural Activities in the centre of Ljubljana, the centre itself was designed by Dekleva Gregorič Arhitekti. 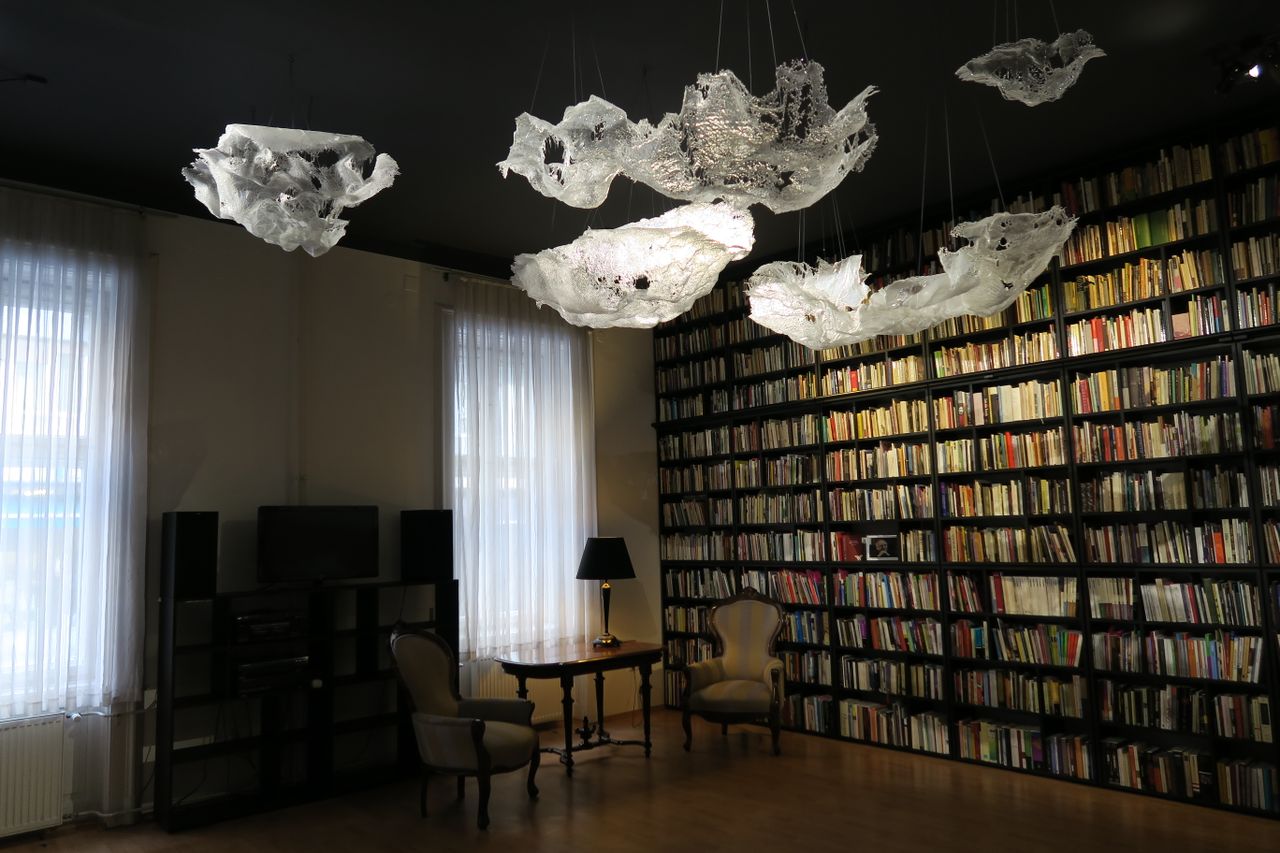 The donated book collection features a few thousand books, collected over the decades by Šalamun, ranging from poetry collections in various languages to works on literary theory and philosophy. It naturally also features the more than 50 books of poetry published by the prolific Tomaž Šalamun as well as about a 100 of his works that were published abroad in 20 languages.

Šalamun is considered to be one of the most prominent Slovene as well as European poets of his generation. He started publishing poems during the mid-1960s, going against the grain of the aesthetic (as well as occasionally political) climate of the time. Most importantly, however, is that his idiosyncratic style, using elements of surrealism, absurdism and polyphony, was pioneering the use of challenging modernist aesthetics in Slovene poetry. An extremely productive poet, he wrote dozens of imaginative and foremost playful poetry collections. He also worked with the influential Slovene avant-garde artist group OHO, active in the second half of the 1960s and early 1970s.

He gained international recognition early on and frequently collaborated on translations of his poems into other languages. A Fulbright Fellow at Columbia University, Šalamun was frequently invited to lecture at several American universities, among them the University of Iowa and its International Writing Program. He was personally invited to exhibit his work at the Museum of Modern Art in New York City in 1970. 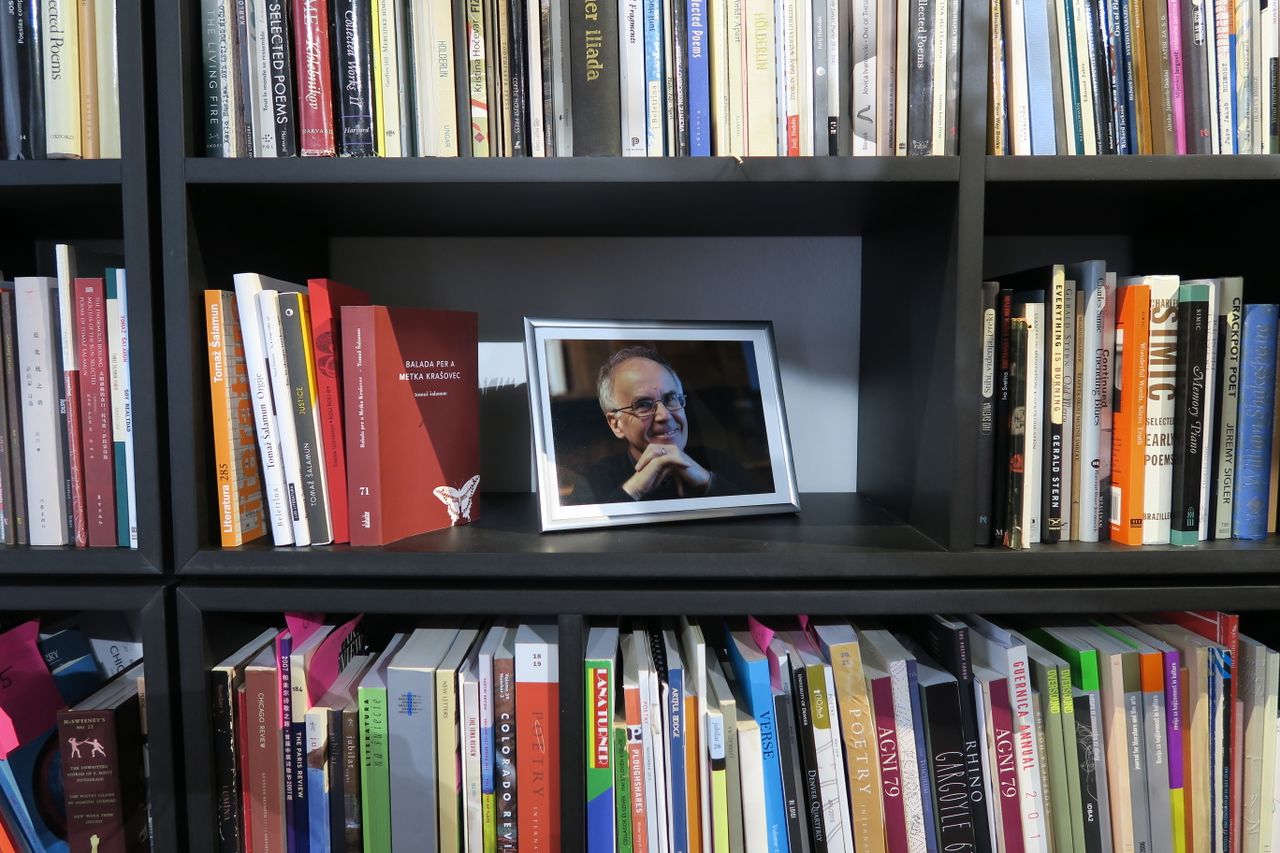 Šalamun was given numerous prizes, among them the Prešeren Award, the Pushcart Prize (US, 1994), the European Prize for Poetry (Germany, 2007) and the Poetry & People International Prize (China, 2012). He was a member of the Slovene Academy of Sciences and Arts (SAZU). 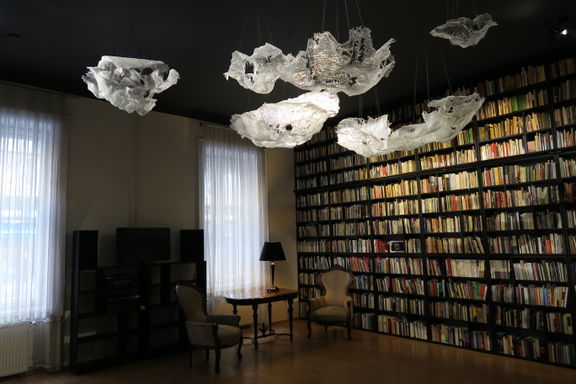 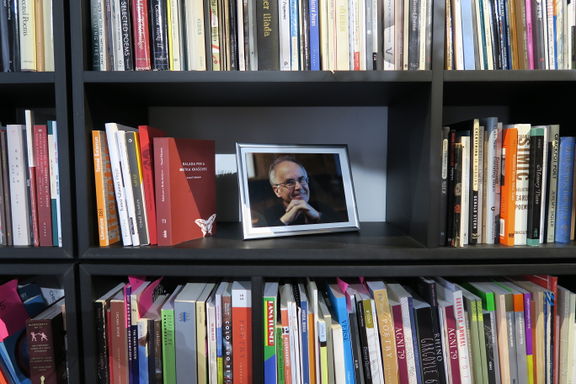 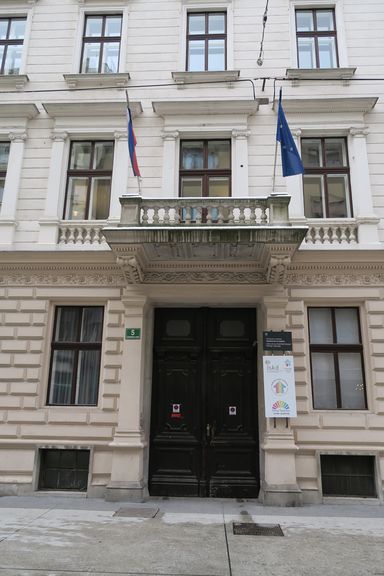