The Baroque Bukovje Manor House is one of the most important monuments of the historicistic castle architecture in Slovenia, dating back to the beginning of the 18th Century. The chapel of the mansion is protected as a cultural monument.

Today the Bukovje Manor House is a cultural events venue as well as a popular set for wedding ceremonies.

The Puchenstein Castle on the Pukštajn Peak dates to the 13th century. It was severely damaged in a 1706 fire. Only ruins have been preserved until today.

In Yugoslavia, the Puchenstein Manor was used as barracks of the Yugoslav People's Army, and was owned by the Slovenian Ministry of Defence until 2008. 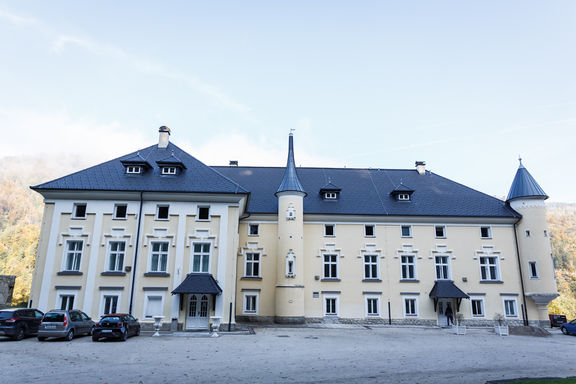 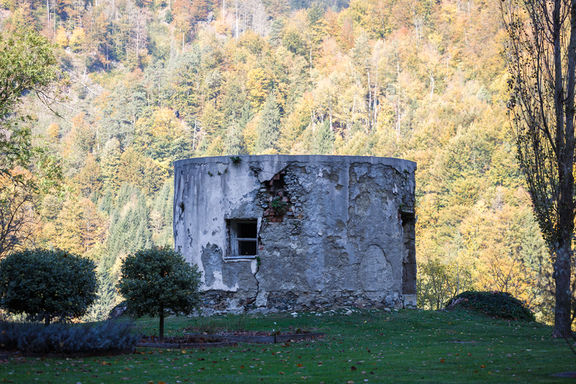 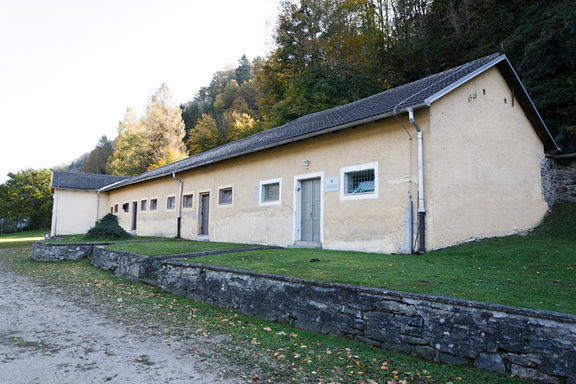 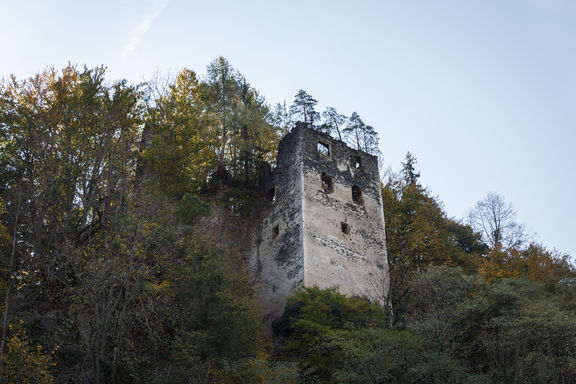