Culture.si offers information on Slovene cultural producers, venues, festivals and support services, all in one place. It encourages international cultural exchange in the fields of arts, culture and heritage. The portal and its content is owned and funded by the Ministry of Culture and was developed and edited by the team of the Ljudmila Art and Science Laboratory in the period 2009–2020.

Culture.si offers four major services: an up to date contact informations, images and logo collection for download and re-use according to their specific licences, calendar of international events, and referential articles on Slovene culture.

Over 3,000 articles, complete with profiles and contacts, are continuously updated and complemented. Each article is edited and proofread for English, providing also referential translations of the names of Slovene cultural organisations and institutions.

Culture.si publishes a calendar of previously unavailable announcements of cultural events from Slovenia happening around the world with links to relevant articles and selected external links on programmes. The lists of events by field are displayed on thematic portal pages. Up to 2021, the Ljudmila team had collected and published on the portal 6650 cultural events in 100 countries.

In Slovenia the photo collection of Culture.si is a growing resource of free images that are available for reuse, also for commercial purposes. They have been obtained from Slovene producers and institutions, from Slovene photographers individually and via SPP Institute for Promotion of Photography, or taken by the Culture.si team, while some were found on the Internet (free licences). The images are included in the Europeana.eu portal through the National and University Library, which acts as a national aggregator.

The logos are provided by their owners, preferably in a vector format. They are available for download and can be used with the permission by their owners if properly attributed (licence CC BY-ND). This collection is a practical resource for cultural operators and publishers as well as a unique showcase of Slovene visual communications design.

A beta version of the Culture.si portal developed by the Ljudmila Art and Science Laboratory was launched at the Ministry of Culture in April 2010 and developed to its full capacity in 2012. It is based on the experience with the Art Directories and Cultural Profiles databases project initiated and managed by Visiting Arts in London, conceived by Tim Doling, Managing Editor, and developed by Librios Ltd. The initiative came from the Ministry of Foreign Affairs (the Embassy of the Republic of Slovenia London) which proposed in 2001 that the data for the "Slovenia Art Directory" should be compiled. Slovenian Ministry of Culture, the Ministry of Foreign Affairs and the Government Communication Office co-funded the first edition of the publication that appeared in 2004 under the title Slovenia Cultural Profile, co-edited by a local researcher Helena Pivec and Tim Doling.

The collection of data that had been compiled and developed for the Slovenia Cultural Profile with financial support from the Ministry of Culture provided the basis for the newly organised, updated, and redesigned MediaWiki Culture.si database, developed by Ljudmila Art and Science Laboratory with the financial support by the Ministry of Culture via public bids and multiannual contracts (2010–2014; 2015–2018; 2019–2020).

In 2009 the Ministry of Culture initiated its own cultural portal for those seeking international cooperation with Slovenia called Culture.si. This flexible public database providing for the needs of the cultural sphere, built with semantic web principles, using open source and open formats, was developed by Ljudmila - Ljubljana Digital Media Lab (2009–2010). Based on the Ministry of Culture's open call for the maintenance and development of the portal for the periods 2011–2014 and 2015–2018, the project has been managed by Ljudmila Art and Science Laboratory in the period 2009–2020. Portal Culture.si is funded by the Ministry of Culture.

Culture.si hopes to broaden and promote international cultural cooperation, as well as knowledge and recognition of Slovene culture.

There are several different groups which can benefit from the information offered by Culture.si. Although primarily designed to meet the needs of culture professionals, Culture.si also caters to researchers, students, artists, tourists and anyone looking for information on Slovene cultural institutions, organisations, producers, venues, festivals, heritage, funding, education, support services, etc. Culture professionals may benefit from thorough and regularly updated contact informations, timeline charts prepared for research purposes, and image and logo banks for easy incorporation into publications. Students of culture may benefit from lists of educational possibilities in Slovenia. Any material found on this portal may be used based on the specified terms.

Wikipedia in English has over 3 million articles but not many of them are related to culture in/from Slovenia. Please, contribute! You can copy and adapt facts or texts from Culture.si by simply acknowledging the source (Culture.si, the Ministry of Culture of the Republic of Slovenia). Make sure to consult the WikiProject Slovenia pages first! 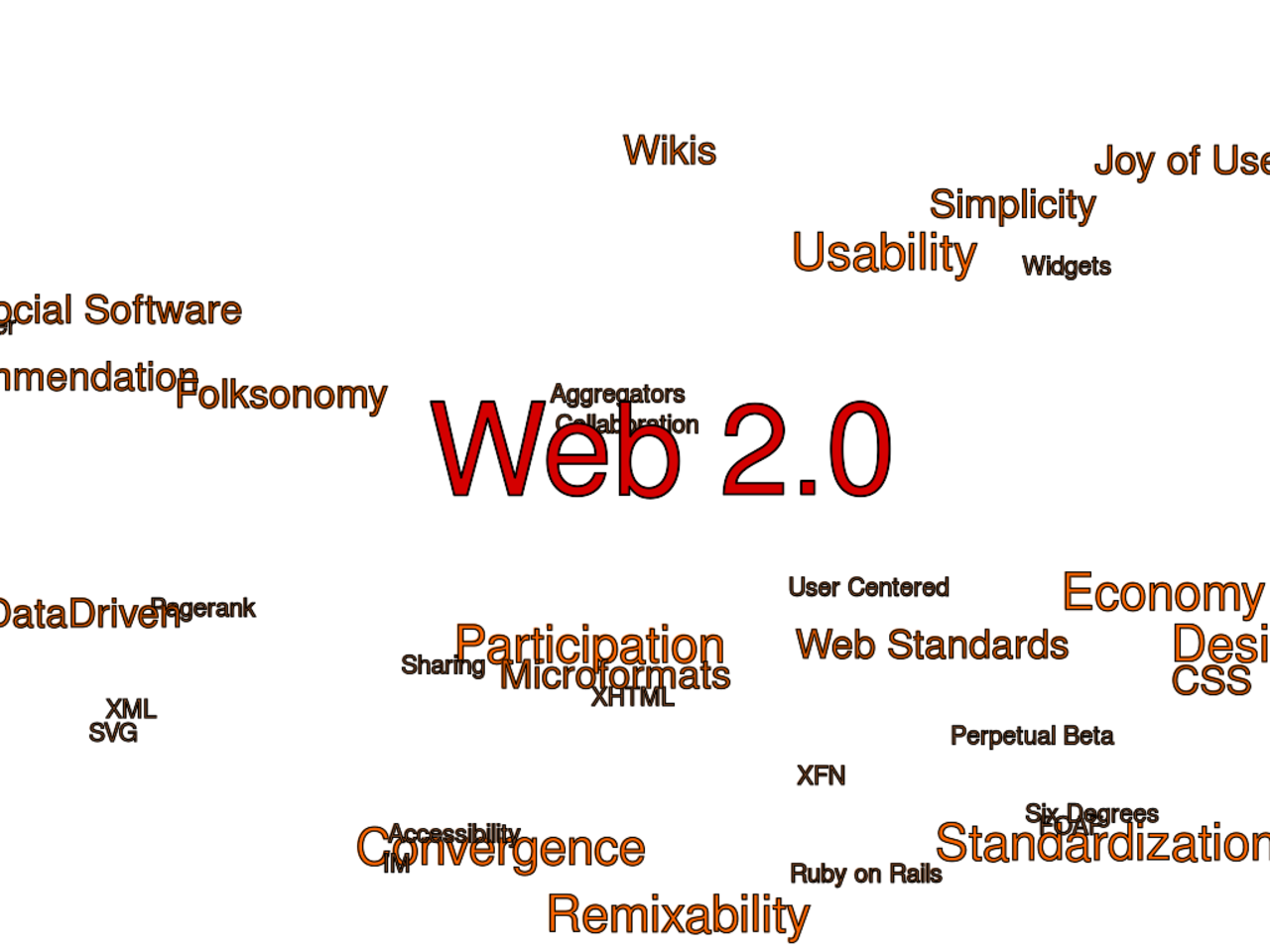 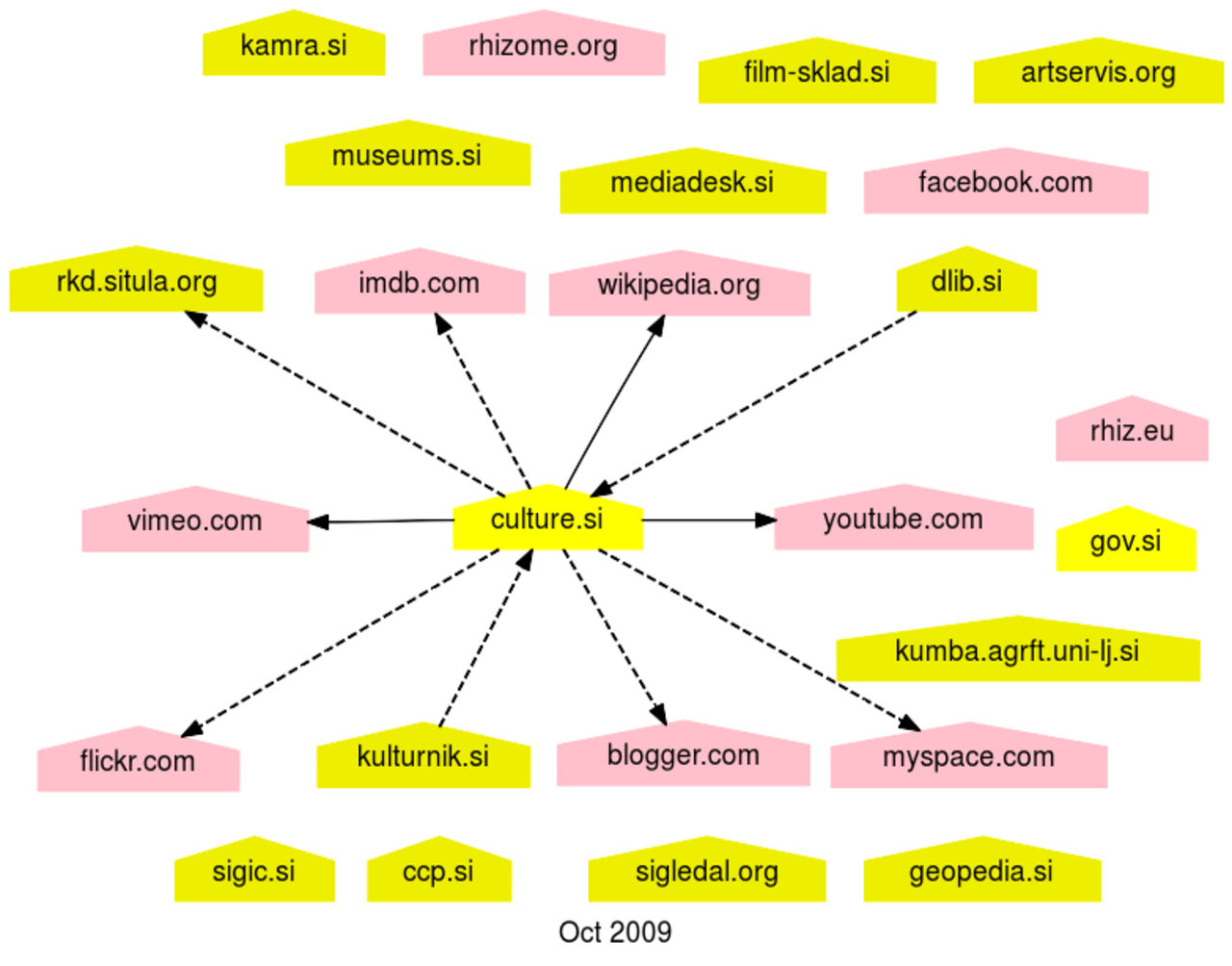