Visit the Festivals in Slovenia infographics page or consult the Timeline of Slovene festivals (since 1909). 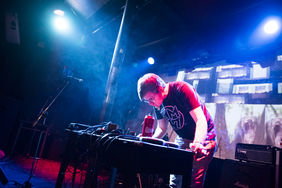 The Festival of Slovenian Film (Festival slovenskega filma or FSF) is classified as a national film festival as it offers an annual review of domestic film and television production. It is organised by the Slovenian Film Centre and it is staged annually in September or October, the length varies according to annual film production (usually for 4 to 5 days), at the Portorož Auditorium in the seaside resort of Portorož. It was established in 1991 as the Slovene Film Marathon but its roots go back to 1973 when the Slovene Film Week was organised for the first time in Celje. The main festival award is the Vesna Award.

As a result of the epidemic, the FSF 2020 edition is going to take place in October in Ljubljana. 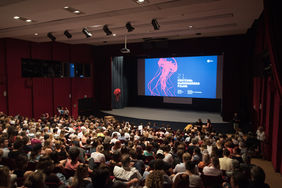 This category has the following 12 subcategories, out of 12 total.