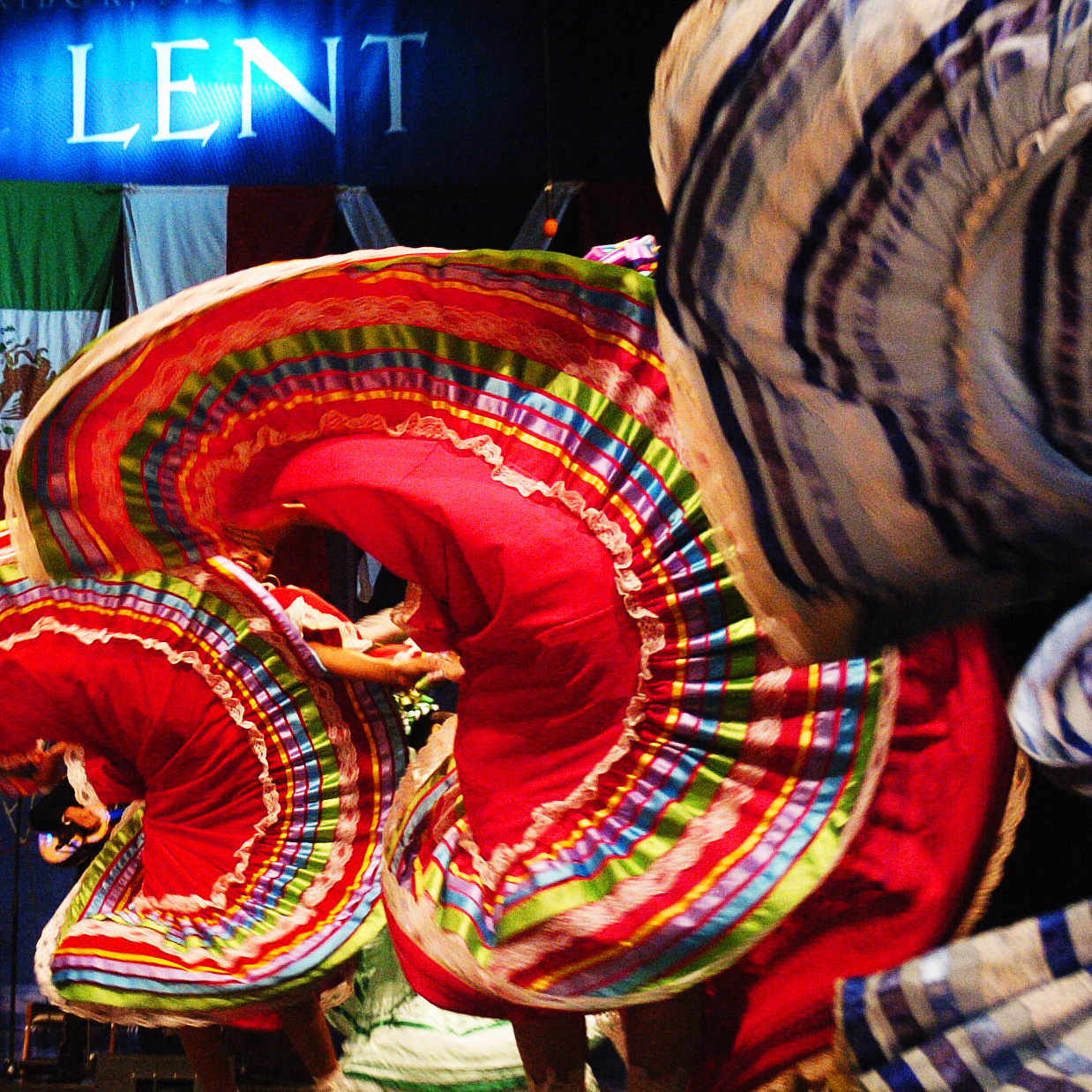 Organised annually under the patronage of the International Council for Organisations of Folklore Festivals and Folk Art (CIOFF), the Folkart International Folklore Festival, Maribor is an important platform for folklore groups and musicians. The first one took place in 1993. Performances are regulated under CIOFF rules and range from five to 60 minutes in length, with short presentations by each group in the line-up, the number of participants being limited to 35 persons per group.

The festival takes place during the Lent Festival at various venues: the central stage is a floating stage on the river Drava and on also several open-air stages in squares and streets all over the city of Maribor, plus additional venues in Murska Sobota, Pesnica, Miklavž, Dravograd, Rogaška Slatina, Lendava, Izola, Kranj and Metlika. 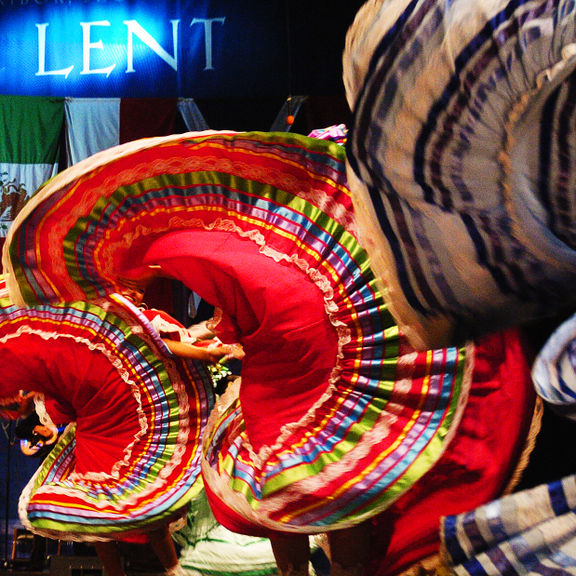 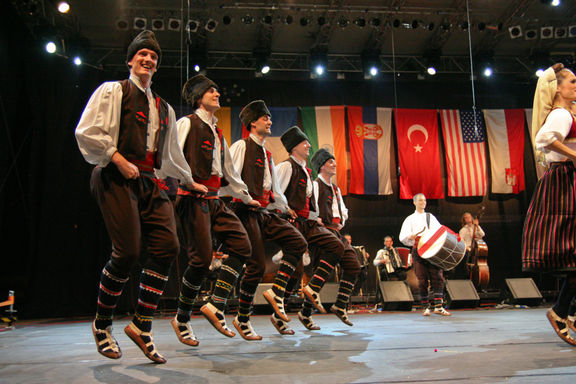 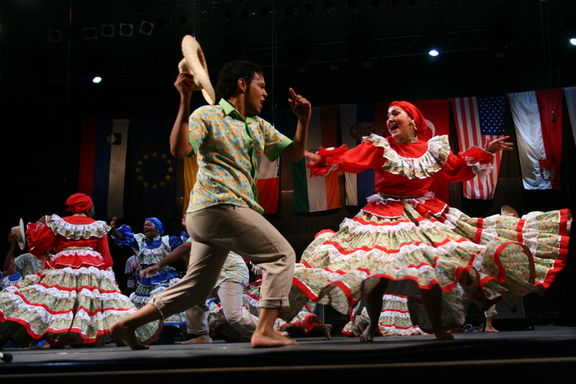