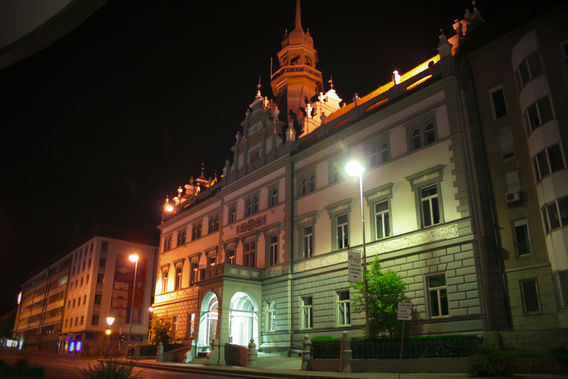 Housed in a restored late 19th-century building in the centre of Maribor, Narodni dom offers various contexts a wide range of performing arts activities, including theatre, dance and music. As an organiser, producer, and promoter, Narodni dom presents around 1,200 events each year. It hosts numerous concerts of everything from traditional to electronic and dance music and prepares various music series covering orchestral, chamber and jazz, as well as theatre events including comedy, children's theatre, and youth programmes.

Each summer Narodni dom runs Maribor's major international attraction Lent Festival, which draws more than 500,000 visitors annually. It also organises a range of other musical events and festivals, including the Folkart International Folklore Festival, Maribor and co-produces the Festival Maribor.

In addition to the main auditorium hall of Narodni dom Maribor (described below), other venues run by the organisation are Union Hall (a former cinema) in the city centre, the smaller arts centre Vetrinjski dvor, and the medieval Water Tower on the Drava riverbank, which is under construction. See also Lent Festival for the open-air stages. 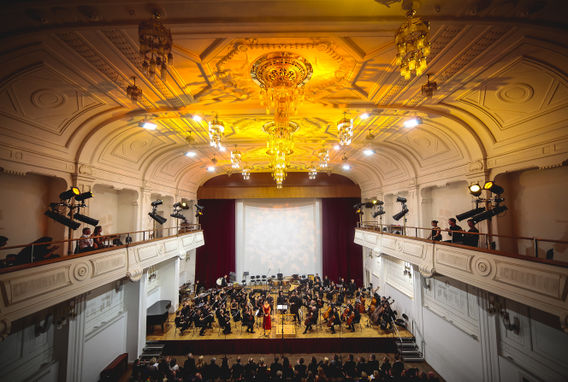 One of the conference rooms at Vetrinjski dvor, 2013
Retrieved from "https://www.culture.si/w/index.php?title=Narodni_dom_Maribor&oldid=273206"
Categories:
Hidden categories: