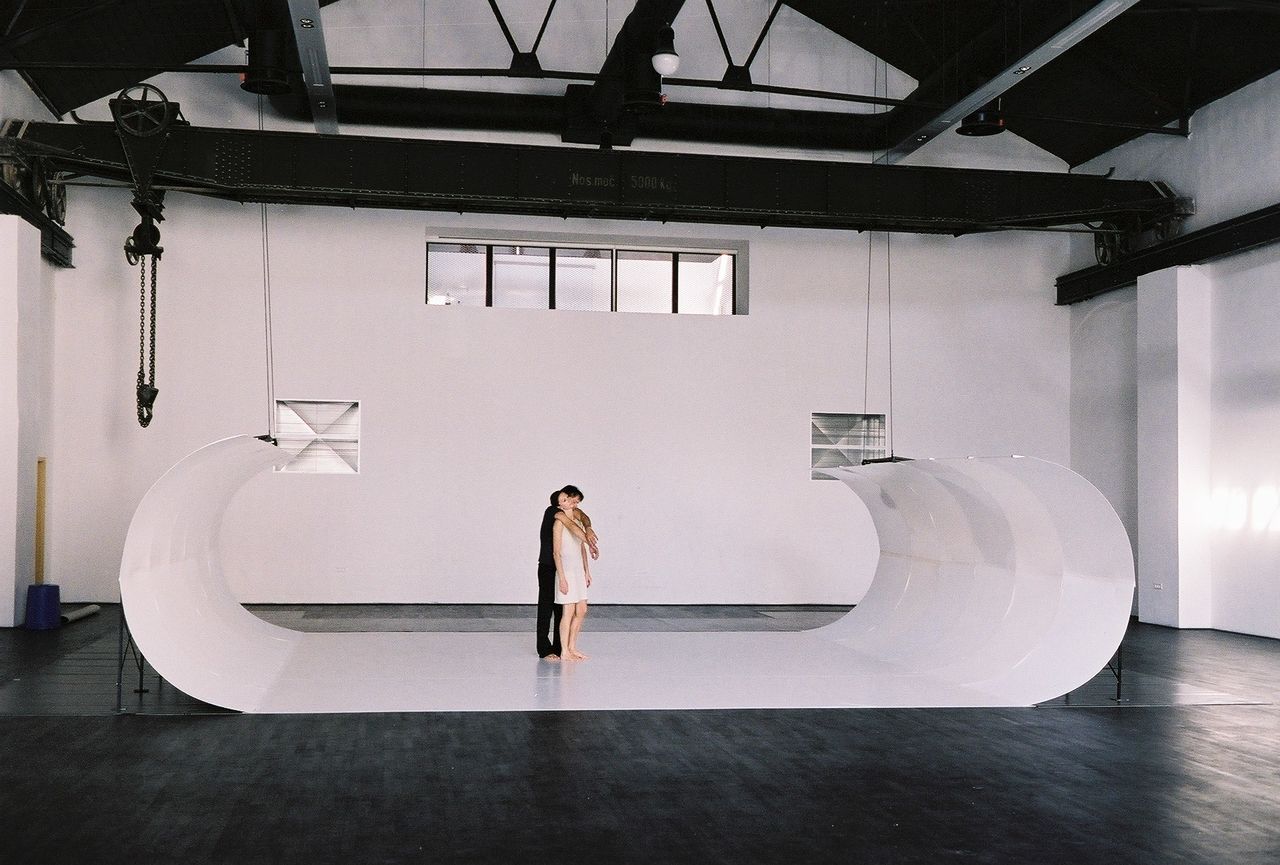 Established in 1997 by Nevenka Koprivšek, Bunker Institute is a non-profit organisation that mainly produces and presents contemporary theatre and dance performances as well as works located at the intersection of art and activism. It organises one of the most noted Slovene international theatre and dance festivals, the Mladi levi ("Young Lions") Festival. 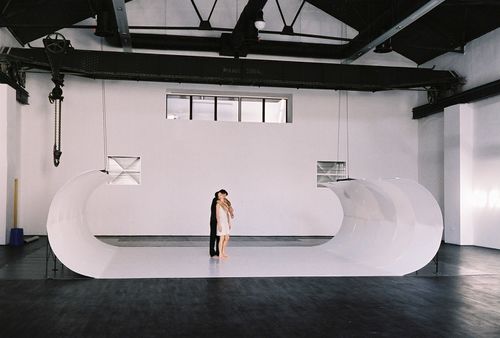 The Kinoatelje Institute was established in 2003 to enrich and facilitate cross-border cultural projects between Slovenia and Italy. It is a non-profit non-governmental organisation closely related to Kinoatelje, which was founded in 1977 in Gorizia-Gorica (a town on the Italian side of the border) by film critic Darko Bratina. 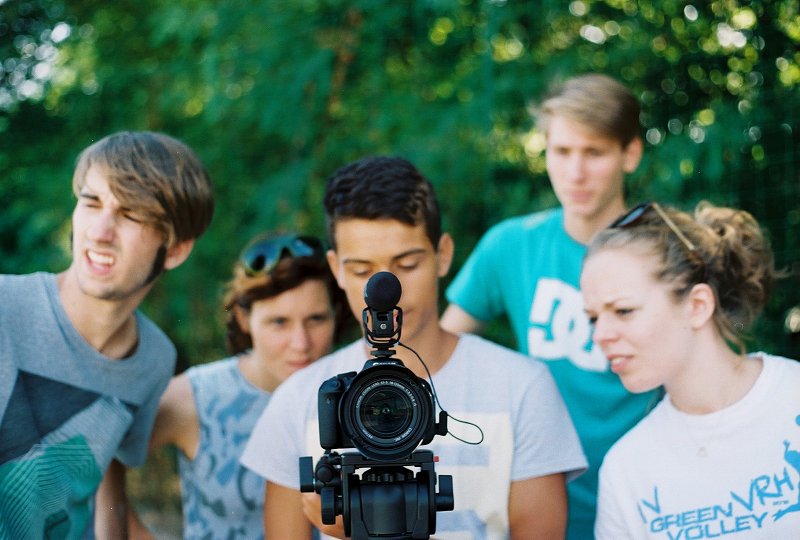 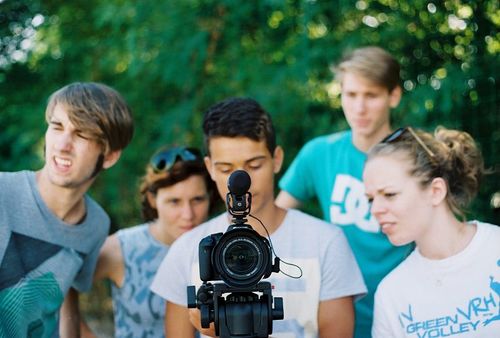 This category has the following 9 subcategories, out of 9 total.