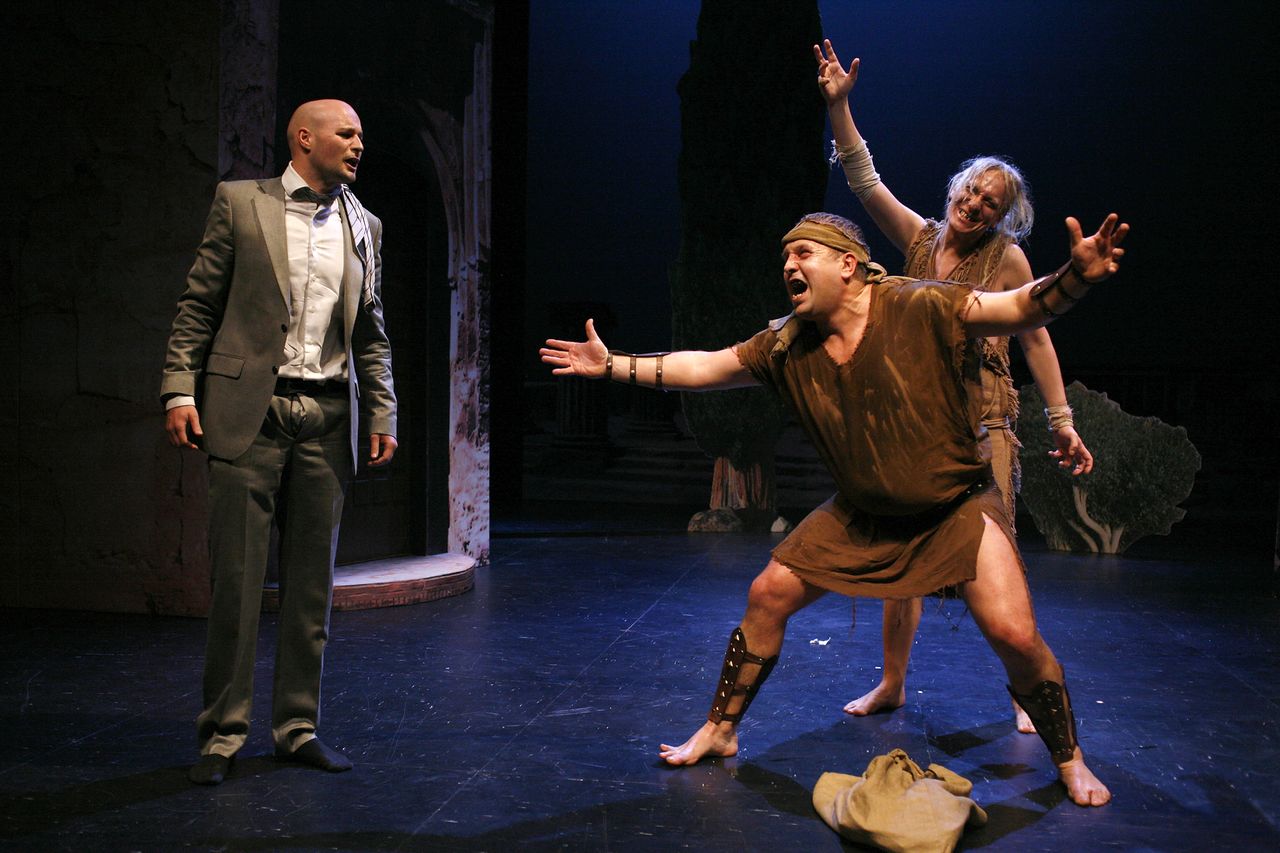 Founded in 1949, the Ljubljana City Theatre (MGL) is the second-largest drama theatre in Slovenia. Operating initially on a small, modest stage with a group of enthusiastic actors, over the years the theatre has expanded into a modern theatre company with 35 permanent actors, staging 9 of its own productions and at least 2 co-productions per year. The theatre focuses mainly on contemporary drama performances and recently on the production of (drama) musicals.

The Ljubljana City Theatre (MGL) aims to offer critical and communicative performances of different genres and performing principles that respond to contemporary concerns. Working with leading domestic theatre actors and directors, the theatre's repertoire is oriented mainly towards contemporary drama, including works of international and Slovenian playwrights. In addition, Ljubljana City Theatre has a policy of consistently nurturing contemporary Slovenian drama (staging plays of Slovenian playwrights, such as Evald Flisar, Matjaž Zupančič, Milan Jesih, Simona Semenič, including some of their Slavko Grum Award-winning works).

MGL was among the first theatre companies in the former Yugoslavia to promote the works of playwrights such as Jean Anouilh, Friedrich Dürrenmatt, Max Frisch and Eugene Ionesco and was also known for staging plays from outside the Anglo-Saxon domain, that is, from less accessible sources, such as works by Nikolai Koljada, Per Olov Enquist, Lars Noren, Hrafnhildur Hagalín Gudmundsdóttir, Suzanne van Lohuizen, Janusz Głowacki, Mladen Popović, and others.

The theatre's productions are presented at Slovenian theatre festivals and often awarded for ensemble and individual achievements.

Each season, the theatre produces and co-produces up to 12 performances of different genres. The theatre has recently staged a number of highly successful musicals, praised by both the audience and the critics. MGL has entered co-productions with the Slovenian National Theatre Drama Ljubljana, Cankarjev dom Culture and Congress Centre, Imaginarni Institute, etc. and received awards at all major Slovenian theatre festivals such as the Maribor Theatre Festival, the Week of Slovenian Drama and Days of Comedy.

The theatre tours frequently throughout Slovenia and also appears and is awarded at international theatre festivals. The theatre also hosts guest appearances of national and international performances.

The Ljubljana City Theatre is supported by the Ministry of Culture of the Republic of Slovenia and the Municipality of Ljubljana and is a member of the International Network for Contemporary Performing Arts (IETM).

Since 1958 an independent publishing service has functioned within MGL, specialising in the production of exclusively theatre-related literature, including memoirs, theoretical and historical works, and reference books. At present the MGL Library Book Collection has a catalogue of over one hundred fifty titles; each year at least two new books are added.

Located in the strict city centre, MGL has three performance venues: the Main and Small Stages and the Studio Theatre. 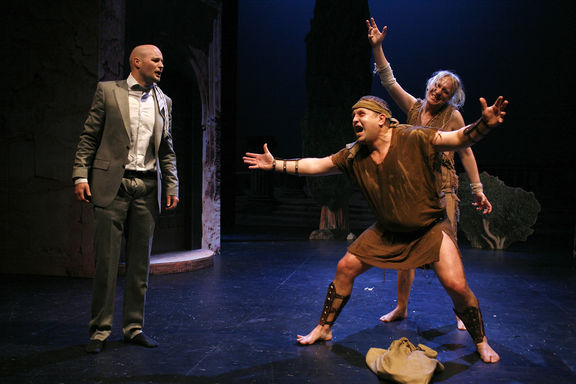