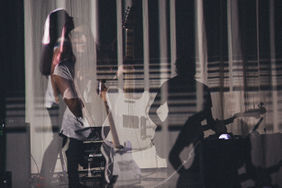 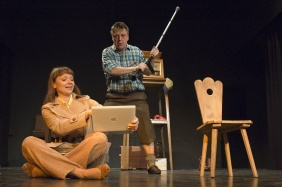 Established in 2003, Rozinteater is a vehicle for the talents of the well-known poet, dramatist, actor, and translator Andrej Rozman Roza. Rozman prepares his own productions, ranging from simple street performances and children's shows to politically engaged satirical performances for adults. Rozinteater's performances often tackle issues connected with Slovene national identity and re-examine its mythologies.

This category has the following 27 subcategories, out of 27 total.