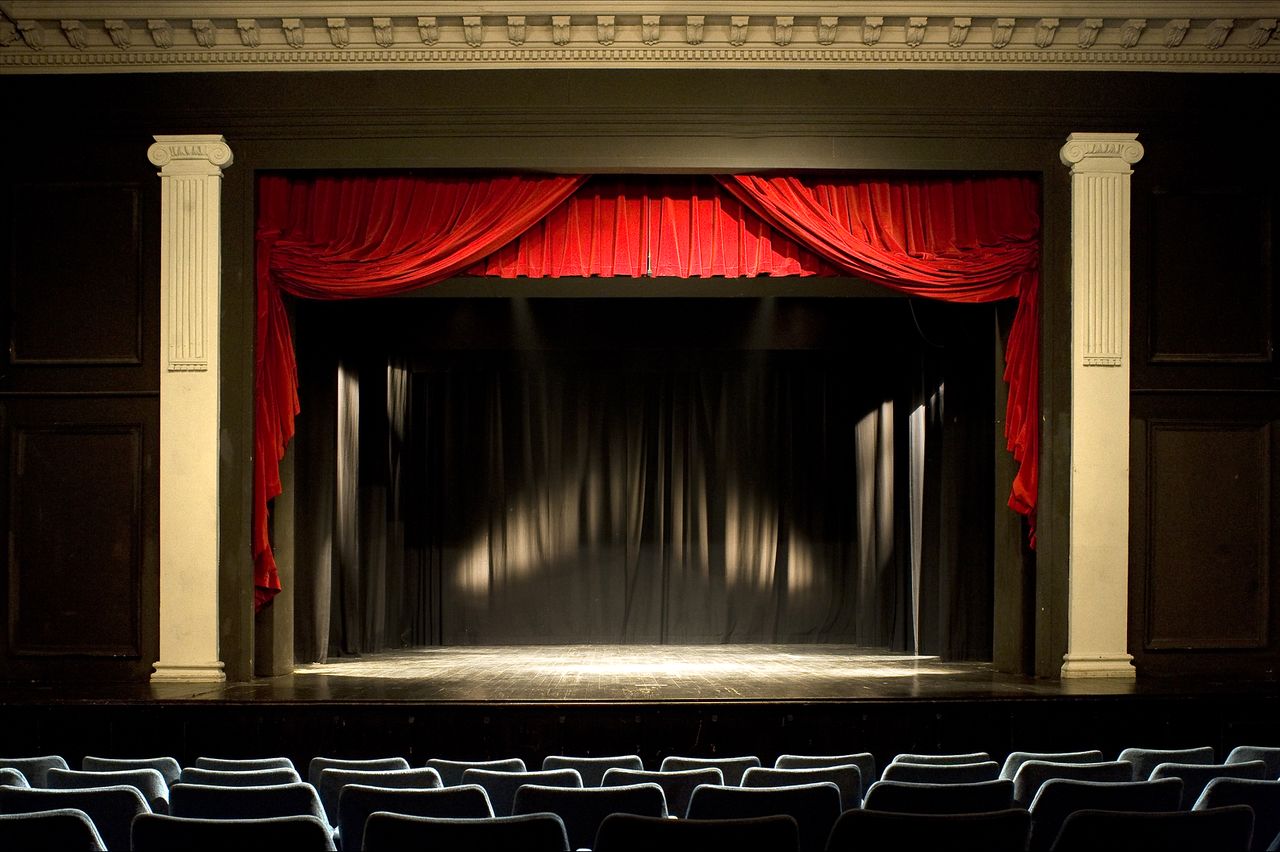 Established in 1921, the Šentjakob Theatre is one of the oldest public cultural associations in Ljubljana and one of the oldest repertoire theatres both in Slovenia abd Europe. In the mid 1960s it started to operate as a popular amateur theatre and has transmitted the art of theatre-making from generation to generation. Several professional actors, as well as stage technicians now working with Radio-Television Slovenia (RTV Slovenia) and various Slovene theatres got their first experience at the Šentjakob Theatre. This activity was listed in the Intangible Heritage Register in 2020, the same year that saw also a complete renovation of the theatre hall that dates back to 1899.

During the 1920s it presented an avant-garde and contemporary programme under the direction of Milan Skrbinšek, who staged all of Ivan Cankar's dramatic works. In 1932 it acquired new premises at the Mestni dom below Castle Hill (where also Ljubljana Puppet Theatre is based). From 1946 through to 1964 Šentjakob Theatre was a semi-professional theatre house with regular stage productions and 12 paid actors. After 1964 however it became an amateur theatre, presenting comedies and popular dramas to complement the programmes of the Slovene National Theatre Drama Ljubljana and Ljubljana City Theatre (MGL).

During the 1980s Šentjakob Theatre staged around 1,000 performances of over 500 drama pieces, 165 of them by Slovene authors; more than 1,000 actors, dancers and musicians and 70 stage directors were associated with the theatre at this time.

Today the Theatre works with over 150 members-actors and produces some five plays per year, often directed by established theatre directors. The repertoire under the guidance of the in-house artistic director is comprised mostly of comedies and even musicals. Šentjakob Theatre has toured widely around the country and has also been hosted by Slovene groups living in Austria, Italy and Switzerland. 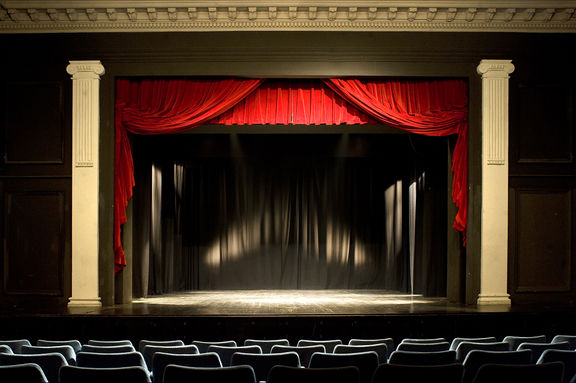 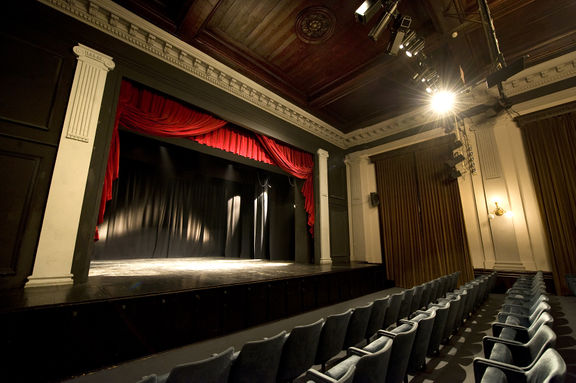