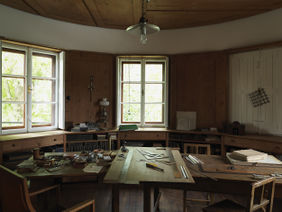 Organised by Obalne galerije - Coastal Galleries and, as of recently, also the DESSA Architecture Centre, the international conference Piran Days of Architecture has been going on annually since 1983. Mostly taking place in in the medieval coastal town of Piran, the conference aims to assess current trends in architecture and present the most progressive and innovative ideas of architectural and spatial production. It consists of lectures, workshops, exhibitions, and a competitive programme of architectural solutions.

The event is mainly held in the beautiful surroundings of the Tartini Theatre, though other venues such as the Monfort Exhibition Space, the Pečarič Gallery and the Meduza Gallery, Koper are also used for parts of the programme. The distinguished Piranesi Award is granted for best achievements in architecture along with two Piranesi Mentions and a Student Piranesi Award. 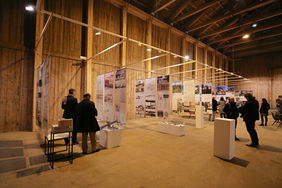 This category has the following 22 subcategories, out of 22 total.

The following 80 pages are in this category, out of 80 total.