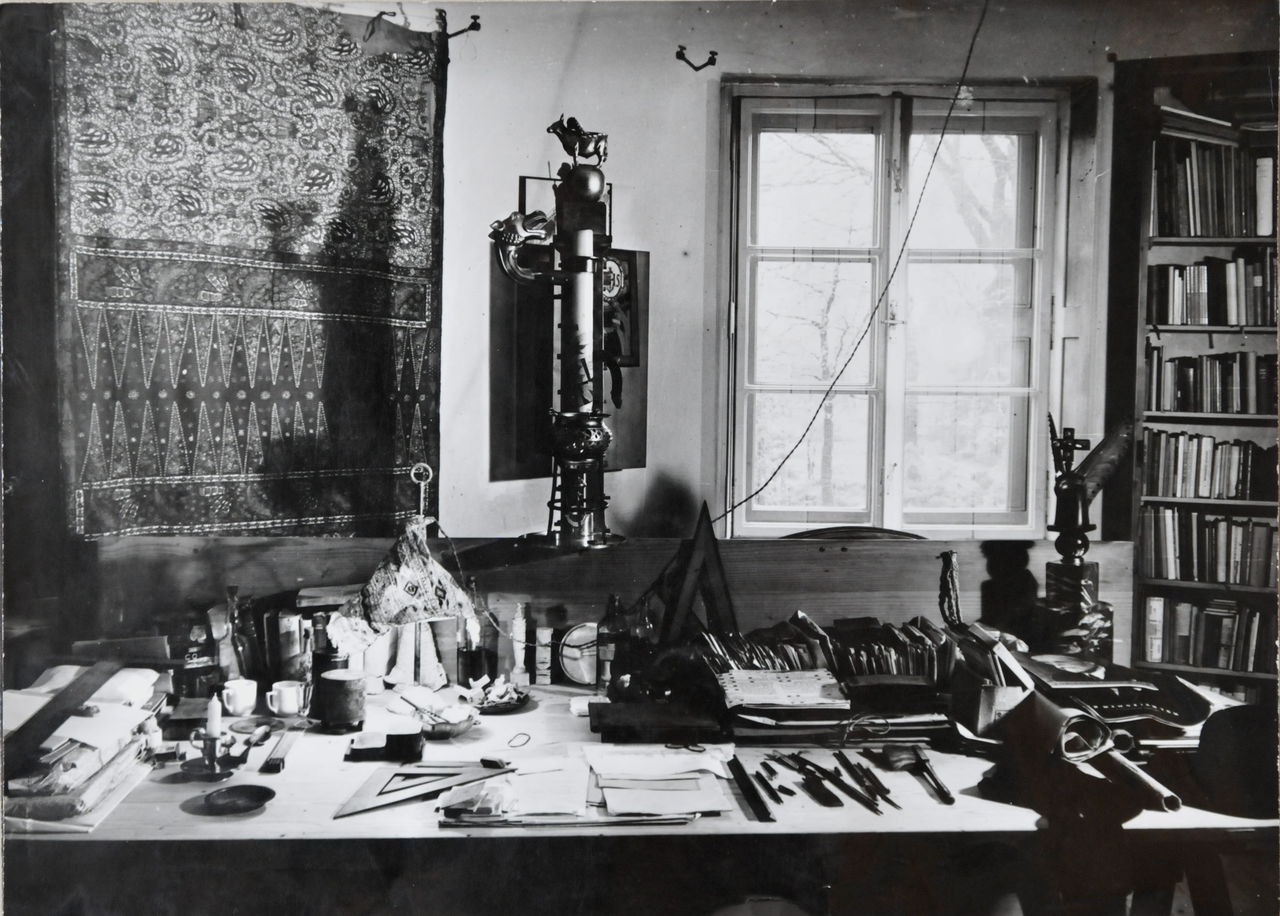 Jože Plečnik (1872–1957) left his hometown Ljubljana when he was 16 years old to study in Austrian Graz, later on he became a student of Otto Wagner in Vienna. He lived and worked in the cosmopolitan surroundings of Vienna and Prague, and after 33 years returned to Ljubljana. "The pragmatic visionary of Prague and Ljubljana, who truly believed in the city as a work of art" (M. Gooding) designed and created also a high number of artistic craft items and furniture and trained the necessary personnel for their production, ranging from stonemasons to cement makers, potters and carpenters, in order to achieve perfection with each project.

In 2015 the architect's well-preserved iconic house was renovated by the Museum and Galleries of Ljubljana. Thus, the Plečnik Collection museum was extended with an exhibition premises and a study centre. During his lifetime Plečnik refurbished his home with his typical spirit of research and asceticism, experimenting with different combinations of materials and constructions. Indeed, in 1924 he adapted the old house, adding a circular tower. The authentic interiors are preserved just as Plečnik created them, with his own original design of furniture and many small objects. Later when Plečnik laid out his garden he placed in it a column from Ljubljana's Cobbler's Bridge and a beehive. 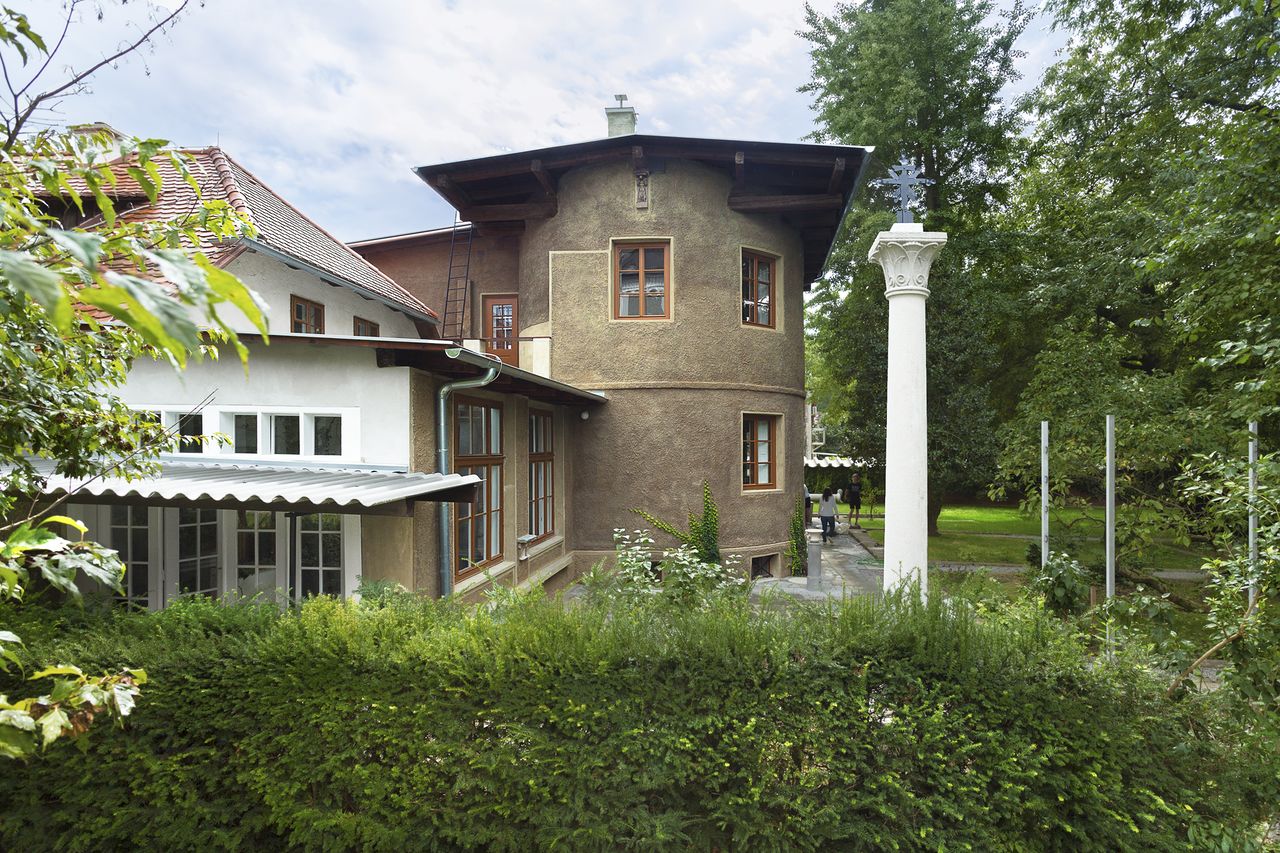 The Plečnik's urban planning and architectural works are being nominated for inscription onto the UNESCO World Heritage List, under the title The timeless, humanistic architecture of Jože Plečnik.

The following 8 pages are in this category, out of 8 total.

The following 34 files are in this category, out of 34 total.