In 2009 the City Museum of Ljubljana and the City Art Gallery Ljubljana merged into a new public institute called the Museum and Galleries of Ljubljana (MGML). The merger was part of the Municipality of Ljubljana's cultural development plans for 2008–2011, endorsed in June 2008.

About City Museum of Ljubljana

Beside the City Museum of Ljubljana and its unit the Ščit - Conservatory Centre of the City Museum of Ljubljana the new institute now manages its former 4 dislocated facilities (Match Gallery, Jakopič Gallery, the Tobacco Museum in the former Tobacco Factory complex on Tržaška cesta, and the Memorial Room of Writer Ivan Cankar on Rožnik Hill) as well as another 4 facilities which were previously managed by the City Art Gallery Ljubljana: two spaces of the former City Art Gallery Ljubljana, one at Mestni trg 5 (the main exhibiting space and former headquarters of the City Art Gallery Ljubljana) and the second at Cankarjevo nabrežje 11/1), and both spaces in Bežigrad, namely the Bežigrajska galerija 1 and 2. Since 2010 the MGML has managed also the Plečnik House where the famous architect lived from 1921 until his death in 1957.

A new venue of 350 m2 in the complex of Tobacco Factory opened in 2011 with a new permanent display of the Tobacco Museum Collection, and a new contemporary art space. The house offers also the very first residency for the visual artists in Ljubljana. As of 2012, RogLab is also run under the wing of MGML. The most recent venue under its management, however, is the Cukrarna Palace, due to open in 2021.

The City Museum of Ljubljana facade in the background, with the KriÅ¾anke church facade on the right, 2006 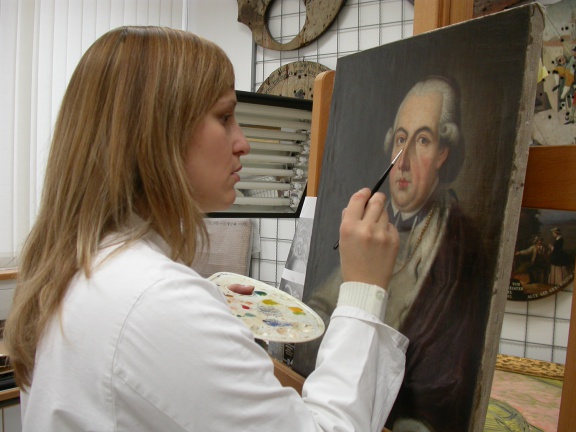 Å Äit - Conservatory Centre of the City Museum of Ljubljana, 2006 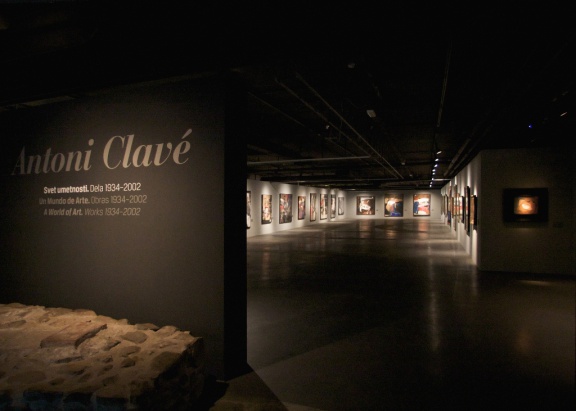 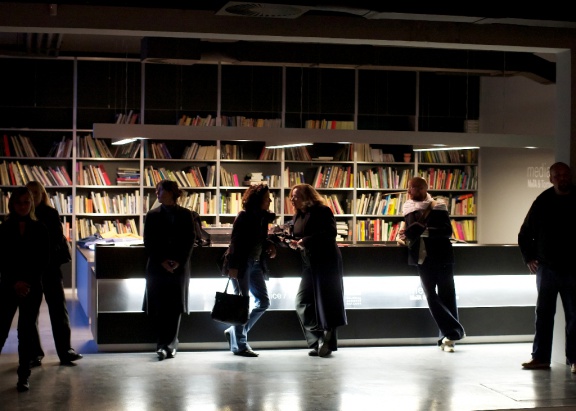 A reading room and mediatheque on contemporary arts, architecture, and design set up in the JakopiÄ Gallery in Ljubljana, 2010 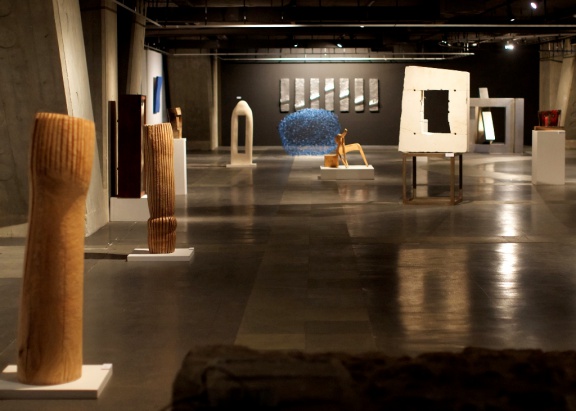 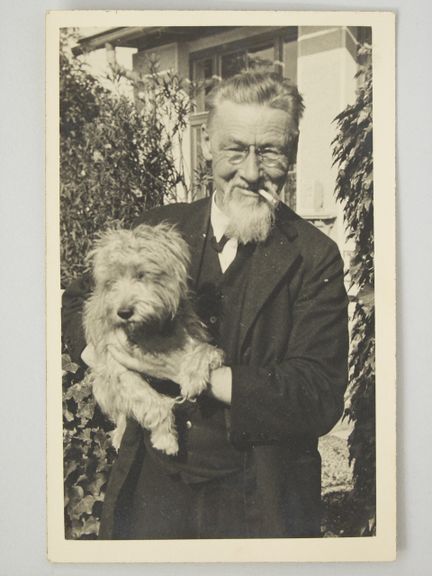 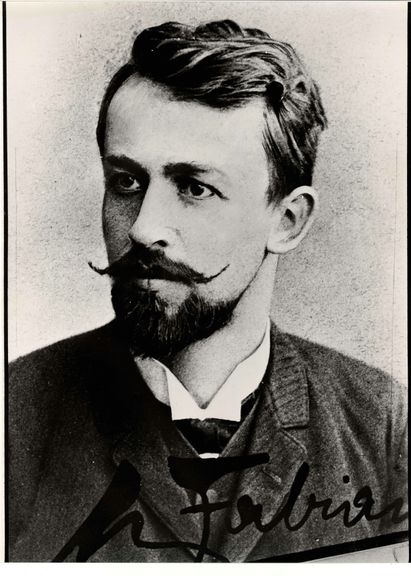 A photo portrait of Maks Fabiani. 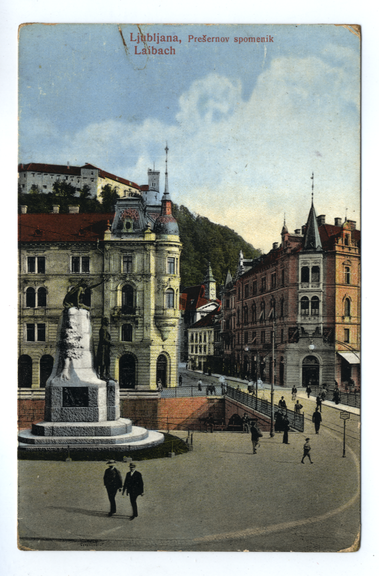 Postcard of the Slovenski trg, a Ljubljana square designed by Maks Fabiani, 1907. 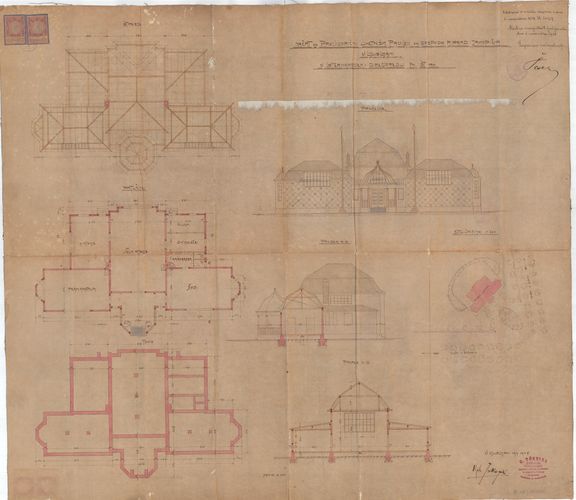 Maks Fabiani's plans for the so called Jakopič pavilion - the studio of the painter Rihard Jakopič, 1908. 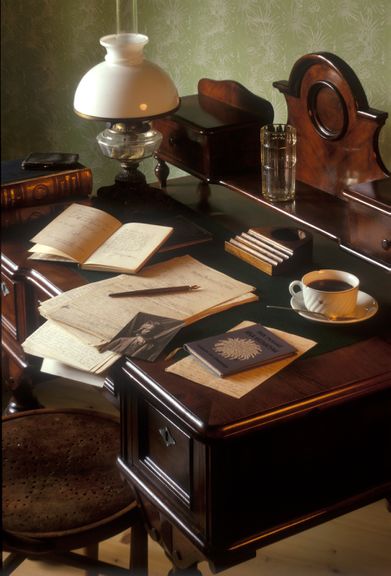 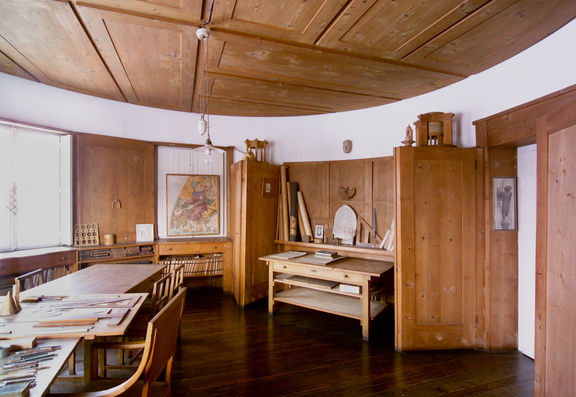 Plečnik House in 2012, before the renovation works that were accomplished in September 2015, Museum and Galleries of Ljubljana 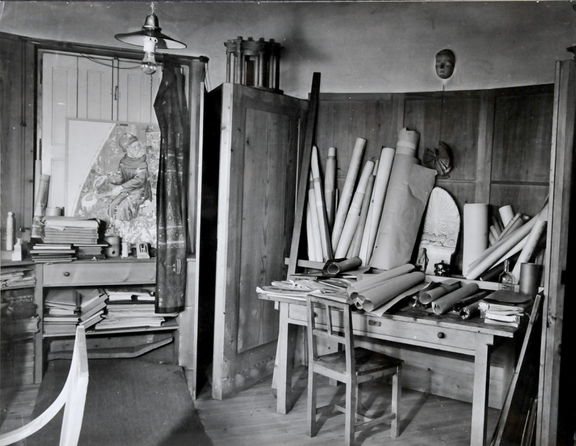 The interior of Jože Plečnik's studio in the year of the master's death in 1957. 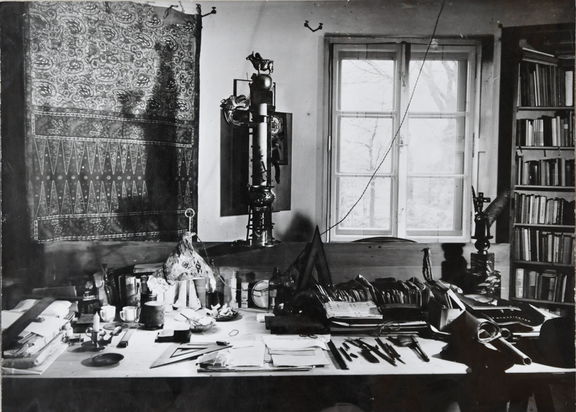 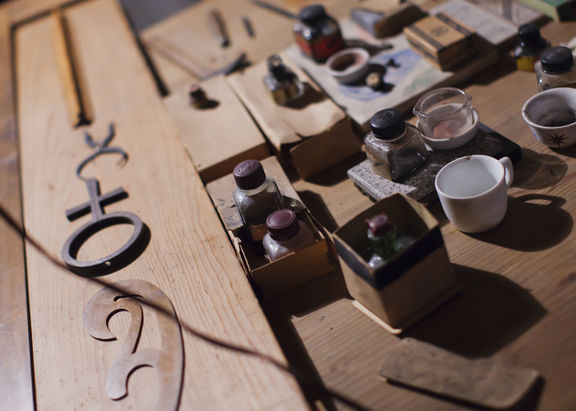 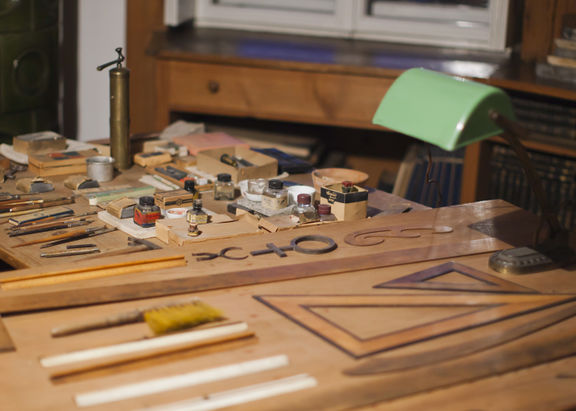 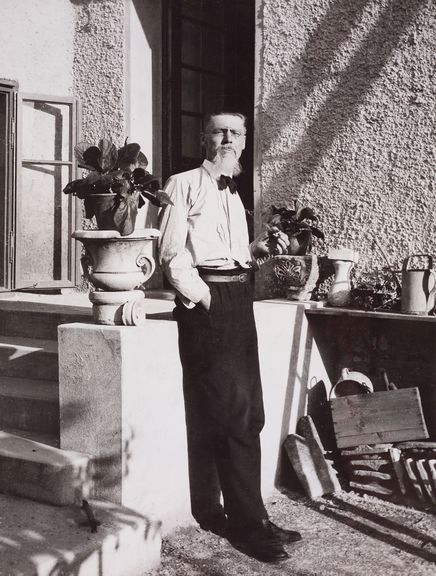 Jože Plečnik, standing in front of the cylindrical extension of his house in Trnovo, 1926. 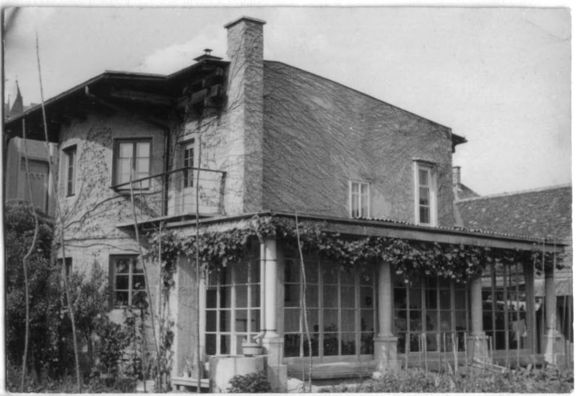 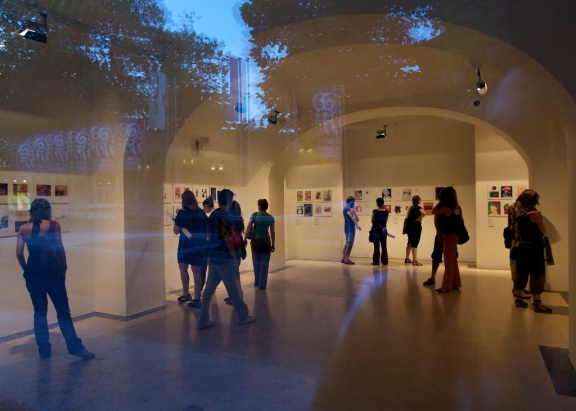