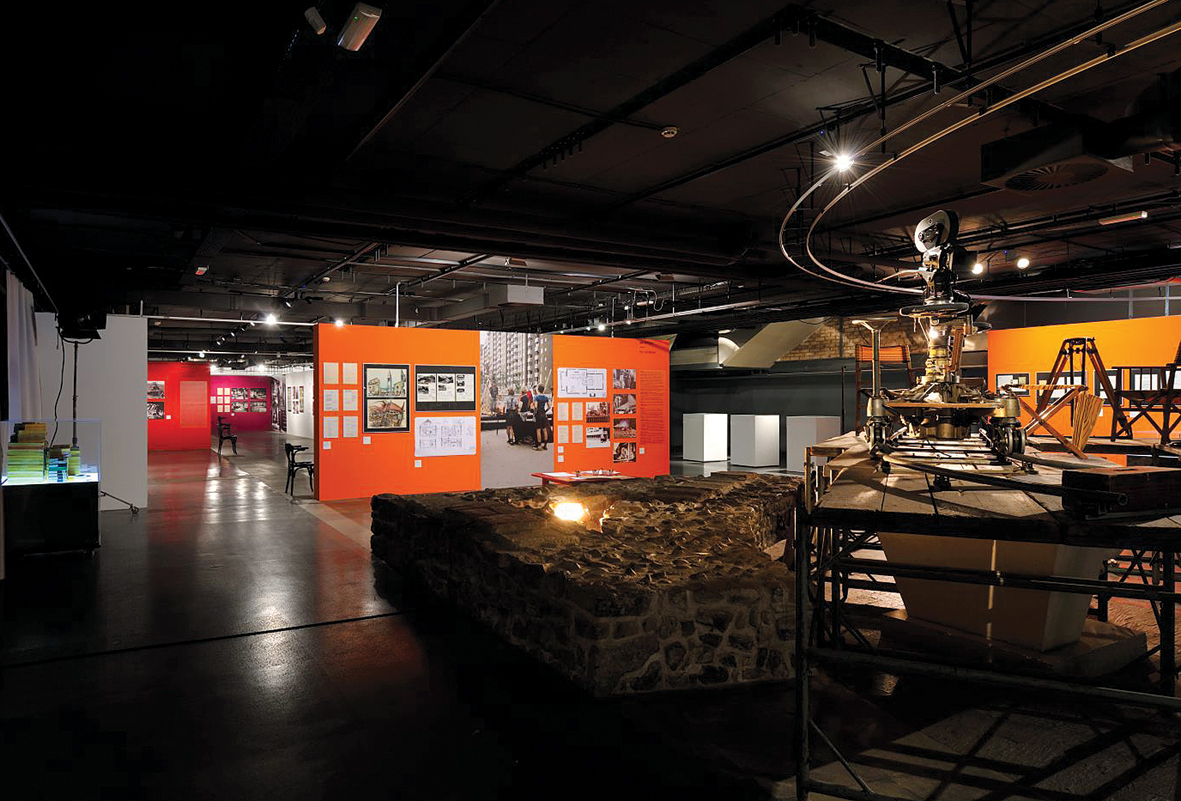 Established in 1988, the Jakopič Gallery is situated in the "look-out" basement floor of Slovenska cesta 9 in the centre of Ljubljana. The contemporary exhibiting space of more than 900 square metres is part of an architectural complex designed by Edvard Ravnikar on the location of the Roman Forum in Emona and includes in situ ruins of ancient government buildings. The Jakopič Gallery was first managed by the Museum of Modern Art, and later taken over by the former Architecture Museum of Ljubljana, which presented contemporary architectural and design exhibitions there until 2004. In 2007, the Municipality of Ljubljana renovated and re-opened the exhibition space, which has been managed by the Museum and Galleries of Ljubljana since 2008.

The eclectic programme of the space has presented interesting chapters of modern art. It has often served as one of the venues for larger exhibition projects such as May Salon, Biennial of Graphic Arts, the Month of Design or Photonic Moments.

Since 2017, the focus of the gallery shifted entirely towards photography, producing or co-producing major exhibitions by local as well as internationally renowned photographers.

The Museum and Galleries of Ljubljana public institute co-produced many exhibition projects exclusively for the Jakopič Gallery, covering mainly visual arts, but also paying significant attention to performance and multimedia projects. Besides contemporary art production, it highlighted historical authors and phenomena with the aim to serve as a bridge between contemporary art practices and the mission of museums.

The exhibitions which gained significant attention include Two Spanish Masters in Ljubljana, introducing Pablo Picasso's prints in the City Museum of Ljubljana and Antoni Clavé's works from 1934 to 2002 in the Jakopič Gallery; followed by the travelling exhibition Bauhaus Twenty-21: An Ongoing Legacy – Photographs by Gordon Watkinson, which marked the 90th anniversary of the founding of the Bauhaus and was co-produced by Foto+Synthesis, the National Gallery of Slovenia and Goethe-Institut Ljubljana.

Another programme focus within the spectrum of photography is the focus on contemporary Slovenian photographers, beginning in 2019 with exhibitions by DK and Jaka Babnik.

Educational programmes and other events

Jakopič Gallery holds year-long education programmes for adults, as well as programmes for children and students, attempting to expand their understanding of photography. Lectures, concerts, round tables and other presentations are also organised.

The Sound Explicit Festival, a series of experimental sound events, is held at the Jakopič Gallery since 2011, organised by P.A.R.A.S.I.T.E. Institute.

Several projects directed by Barbara Novakovič Kolenc and produced by Muzeum Institute have been presented in the venue, including the contemporary dance-theatre performances The Repository WUST (2009) and Desire Caught by the Tail (2014) and an exhibition for the institute's 20th anniversary Time Folding – Muzeum Theatre – 20 Years (2015).

In 2010, the Gallery cooperated with MoTA Museum of Transitory Art in establishing a reading room and mediatheque on contemporary arts, architecture, and design. It is dedicated to the memory of the architect and writer Tomaž Brate (1963–2008), whose books form the core of this collection. 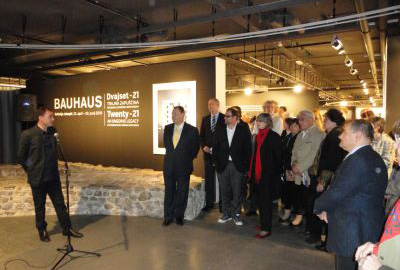 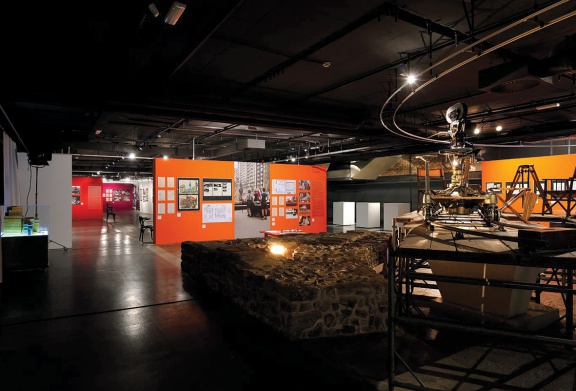 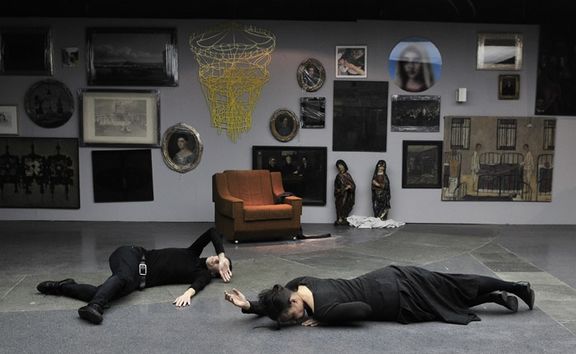 The Repository WU ST produced by Muzeum Institute, Jakopič Gallery, 2009. A dance-theatre performance with the City Museum of Ljubljana artefacts and works by contemporary authors (e.g. Polona Maher in the centre of the picture) 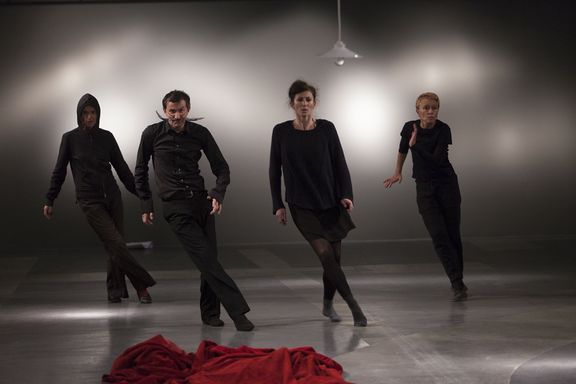 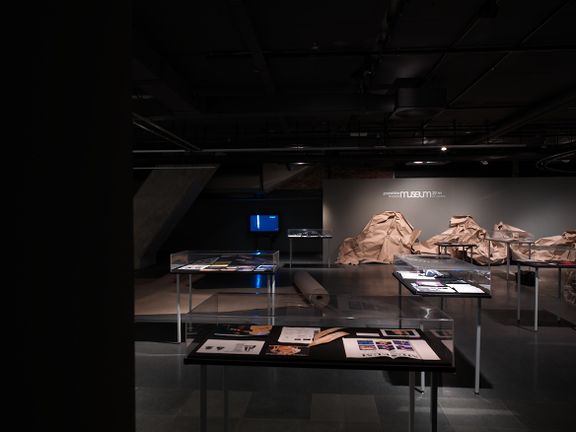 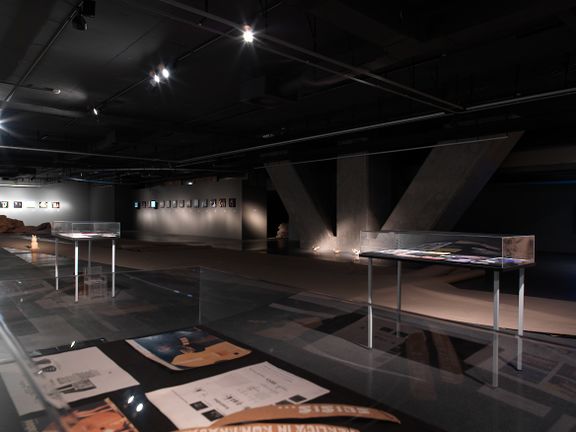 Time Folding - Muzeum Theatre - 20 Years, an overview of the 44 events produced by Muzeum Institute in the period 1994–2014, exploring the relations and borders between individual spheres of arts and humanities. Jakopič Gallery, 2015 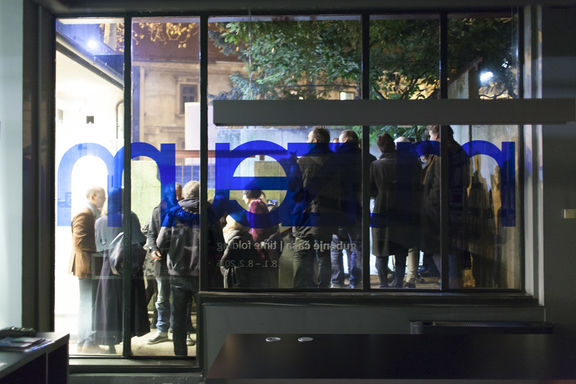 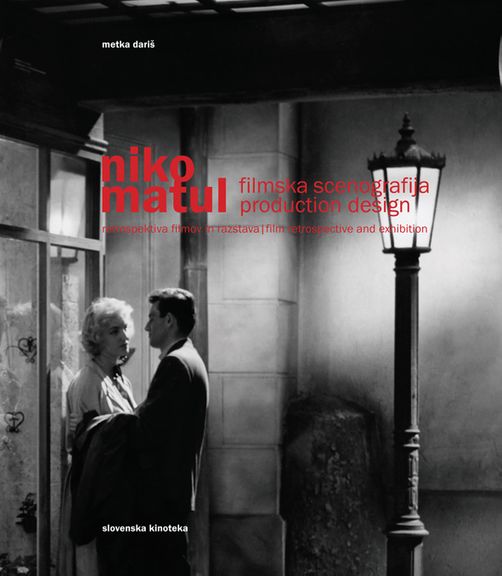 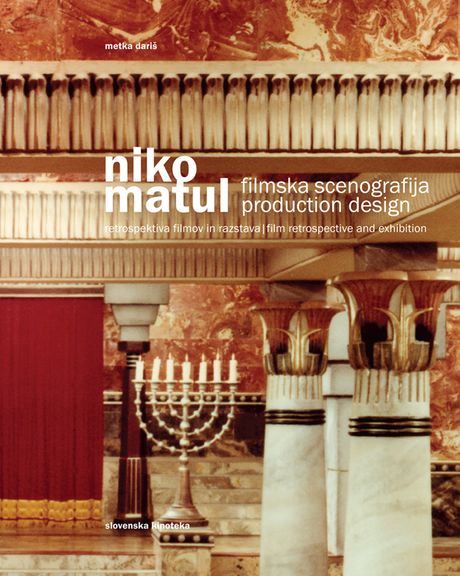