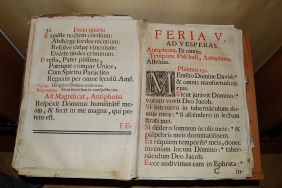 The Capuchin Monastery Archives and Library, Škofja Loka, dating from the beginning of the 18th century, preserve a precious collection of rare books, manuscripts, and registry data. The most renowned is the manuscript with the Škofja Loka Passion Play. 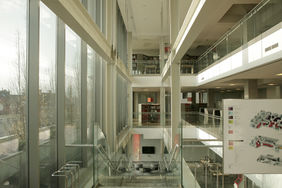 Established in 1960 with the merging of two existing city libraries, the Kranj City Library serves as a regional library as well as a cultural and information centre for the wider Gorenjska region (it consequently boasts a comprehensive and ever-growing collection of books and multimedia items on the region and its people).

In addition to managing branches in Stražišče, Naklo, Preddvor, Šenčur, Cerklje na Gorenjskem, and Jezersko, it also runs so called mobile library stations at five further peripheral locations. The Library Association of Gorenjska is also based at its premises. In 2011 the library moved to newer, state-of-the-art premises in the city centre.

This category has the following 25 subcategories, out of 25 total.