The Russian Centre of Science and Culture (RCSC) was established in Ljubljana in 2011. In January 2012 a specialised library was opened to support research and study activities.

The RCSC library offers a broad range of publications as well as digital resources on Russian culture and sciences. The reading room provides access to the records of the Presidential Library of B. N. Yeltsin, which houses more than 80,000 units, offering research material on Russian history and statehood. In addition to borrowing books or videos, library members are invited to take part in various cultural events, regular film screenings, concerts, literary evenings, and other presentations. 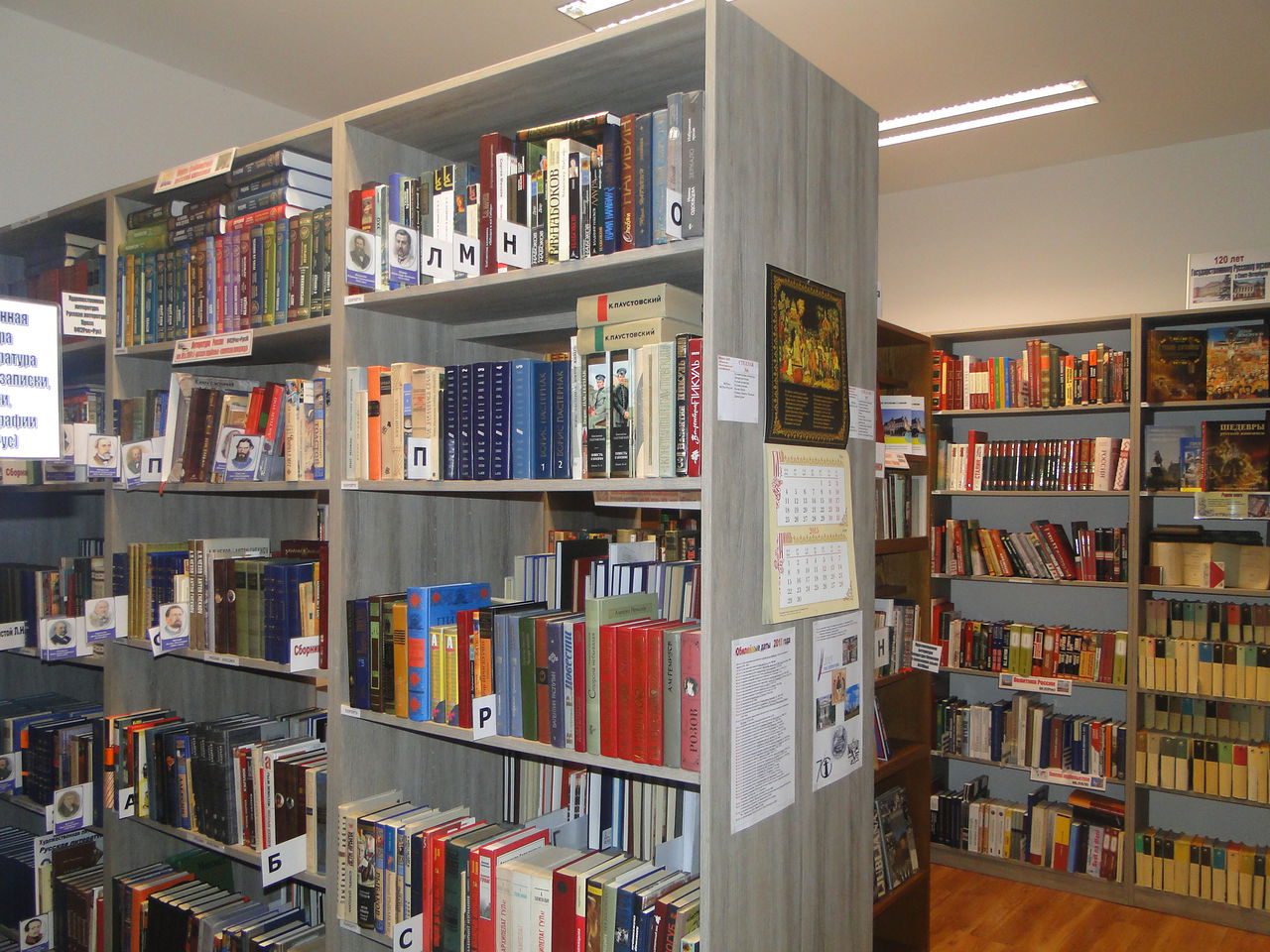 A specialised library at the Russian Scientific and Cultural Centre, Ljubljana, 2015

The library holds a considerable collection, it comprises over 6,000 books, mostly in Russian, and also some books in Slovenian language. It houses a rich collection of Russian classics, books on Russian history and culture (painting, theatre, music, architecture, and film), social and political literature, Russian language textbooks, and children's literature. The library's book and media holdings are continuously replenished with new editions.

Visitors can make use of the media library that holds the best Russian documentary films, feature films, cartoons, music CDs, and audiobooks. 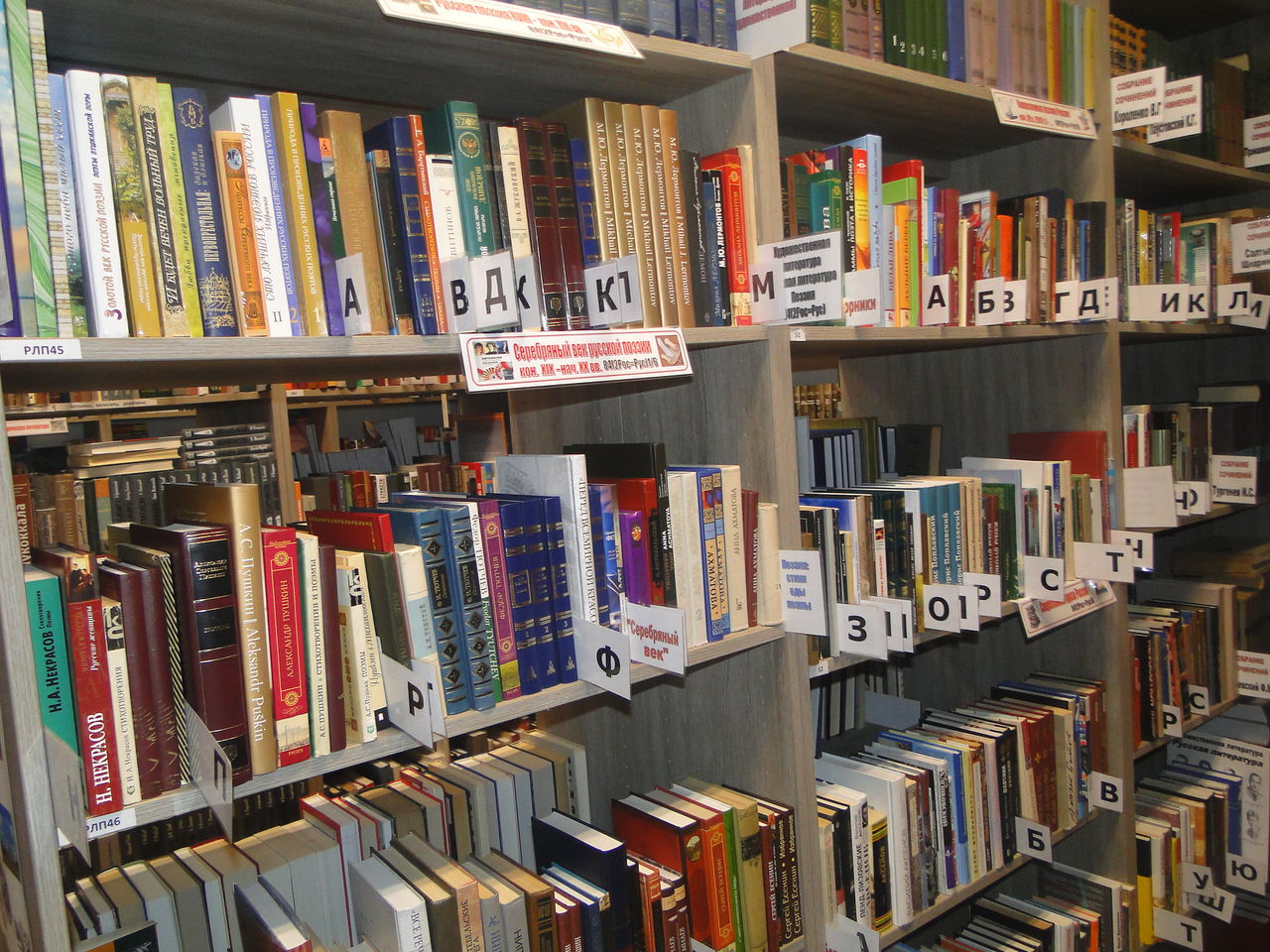 A library at the Russian Scientific and Cultural Centre, Ljubljana comprises over 6,000 books, mostly in Russian, 2015

Electronic records of the Presidential Library of B. N. Yeltsin

The electronic records of the Presidential Library of B. N. Yeltsin house more than 80,000 units and are accessible in the RCSC reading room. The collection comprises documents of various types: books, newspapers, archival documents, photos, video and audio materials covering primarily Russian history, theory and practice of the Russian state, and Russian language. Among them are rare books and archival documents on the history of Russian statehood and law, pre-revolutionary and Soviet periodicals, chronicles as well as statistical and ethnographic data. Electronic collections are also organised by thematic principle, the largest projects being Territory of Russia and the Memory of the Great Victory. Each collection has a brief description, a bibliographic record, and detailed annotations. The database Russian Legislation (renewed twice weekly) covers public documents, federal laws and legal acts from 1937 onwards. The database of the laws of the Russian Empire, which were published in 16 volumes in 1908, discloses the use of Russian language in the country until 1918.

The centre has a reading room with seating for 12 readers, 4 computer workstations to access electronic databases, and a room for screenings and virtual museum tours. 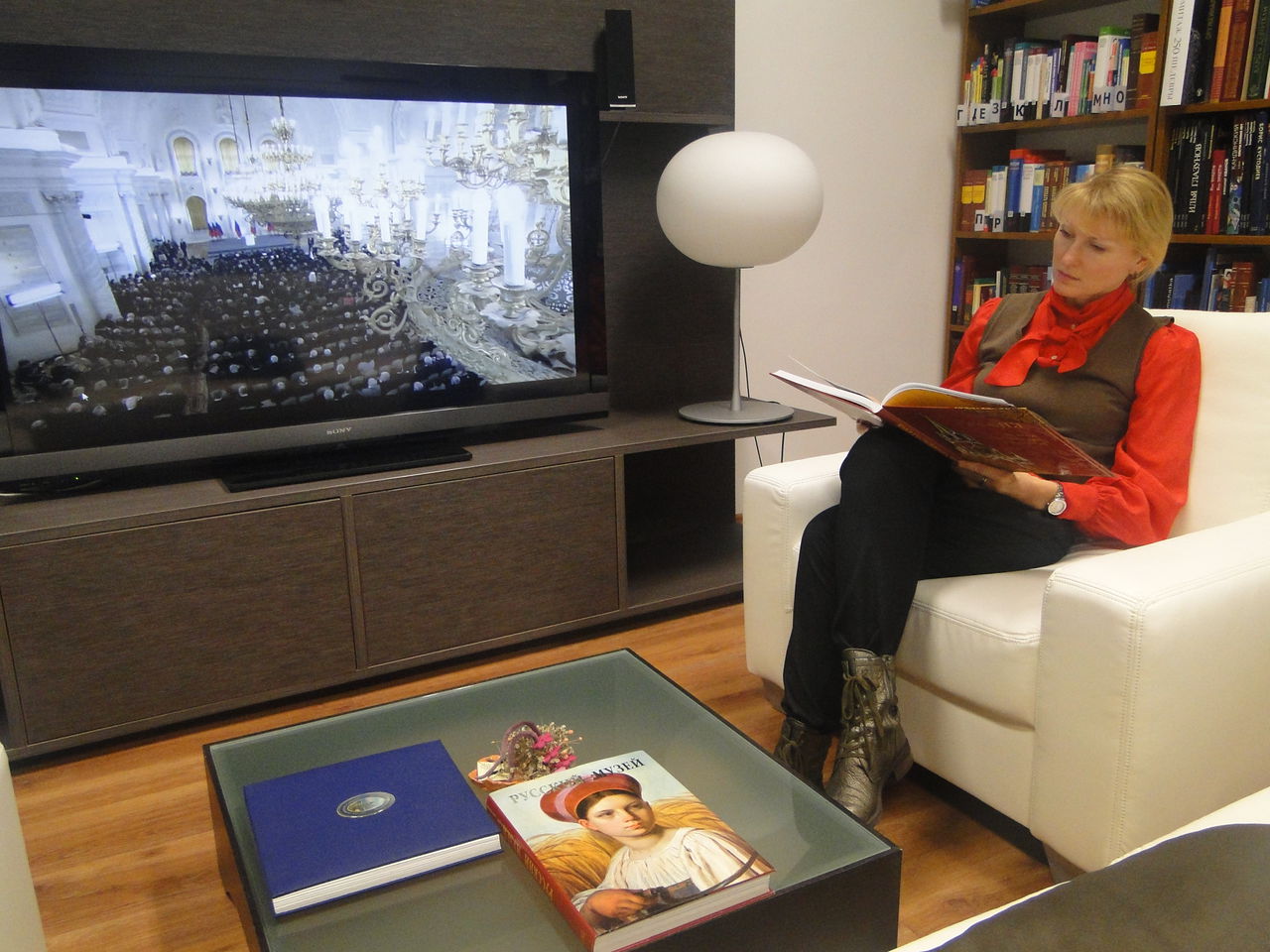 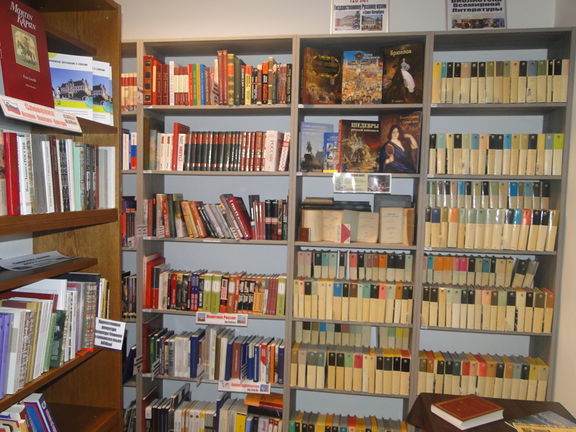 A library fund at the Russian Scientific and Cultural Centre, Ljubljana, 2015 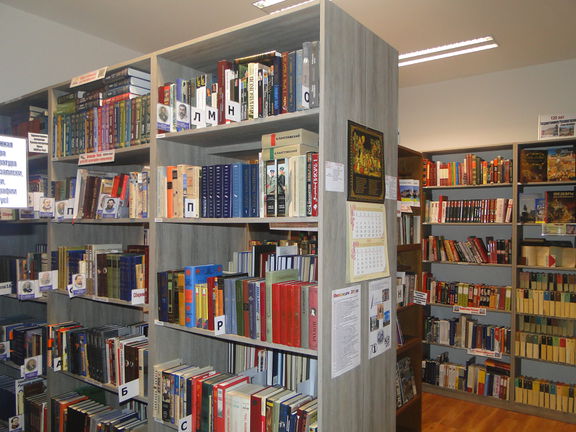 A specialised library at the Russian Scientific and Cultural Centre, Ljubljana, 2015 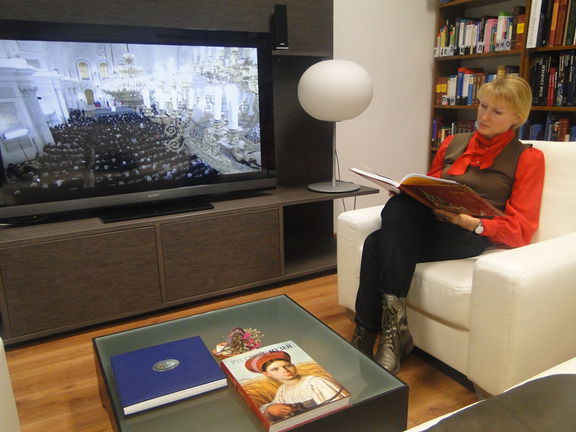 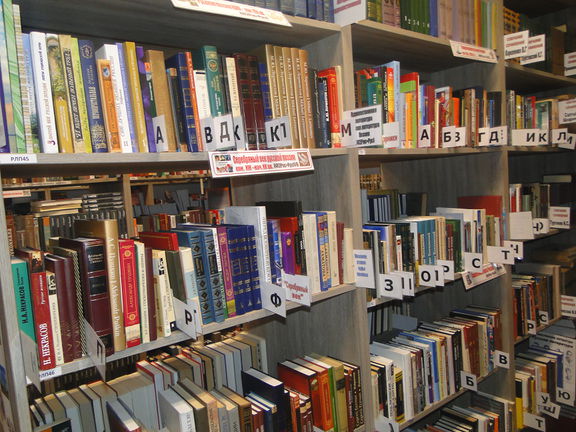 A library at the Russian Scientific and Cultural Centre, Ljubljana comprises over 6,000 books, mostly in Russian, 2015 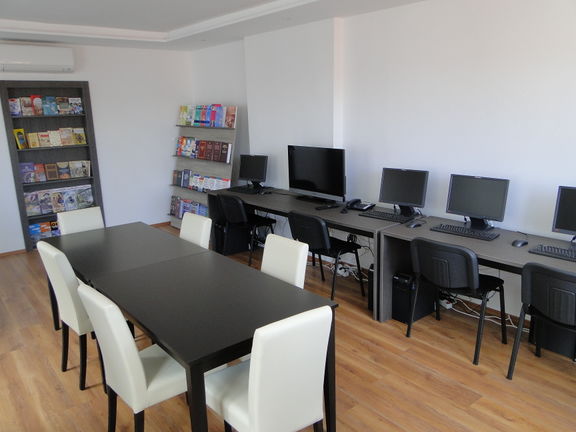