UNESCO defines intangible culture as the practices, representations, expressions, knowledge, skills that communities recognise as part of their cultural heritage. It is transmitted from generation to generation, constantly recreated by communities and groups in response to their environment, their interaction with nature and their history, and provides them with a sense of identity and continuity, thus promoting respect for cultural diversity and human creativity.

In Slovenia, intangible heritage is typically divided into the following areas:

Its safeguarding is based on the UNESCO Convention (2003) and the state law on natural and cultural heritage (2008) and is coordinated by the Slovene Ethnographic Museum.

The National Register of the Intangible Cultural Heritage of Slovenia lists over 80 items, among them: the Škofja Loka Passion Play; the Laufarija in Cerkno; the Procession of the Kurent – Korant; the making of Idrija bobbin lace; Ribnica woodenware; the Traditional production of sea salt; the Traditional breeding and keeping of Lipizzaner horses at the Lipica stud farm; Slovene folk-pop music; the Reading Badge movement; and the Painting beehive panels. See also the list of intangible heritage festivals.

The UNESCO Representative List of the Intangible Cultural Heritage of Humanity also includes the ones related to Slovenia: the Škofja Loka Passion Play (inscribed in 2016); the Door-to-door rounds of Kurenti (2017); the Bobbin LaceMaking (2018); and the Art of dry stone walling, knowledge and techniques (Croatia, Cyprus, France, Greece, Italy, Slovenia, Spain and Switzerland) (2018). 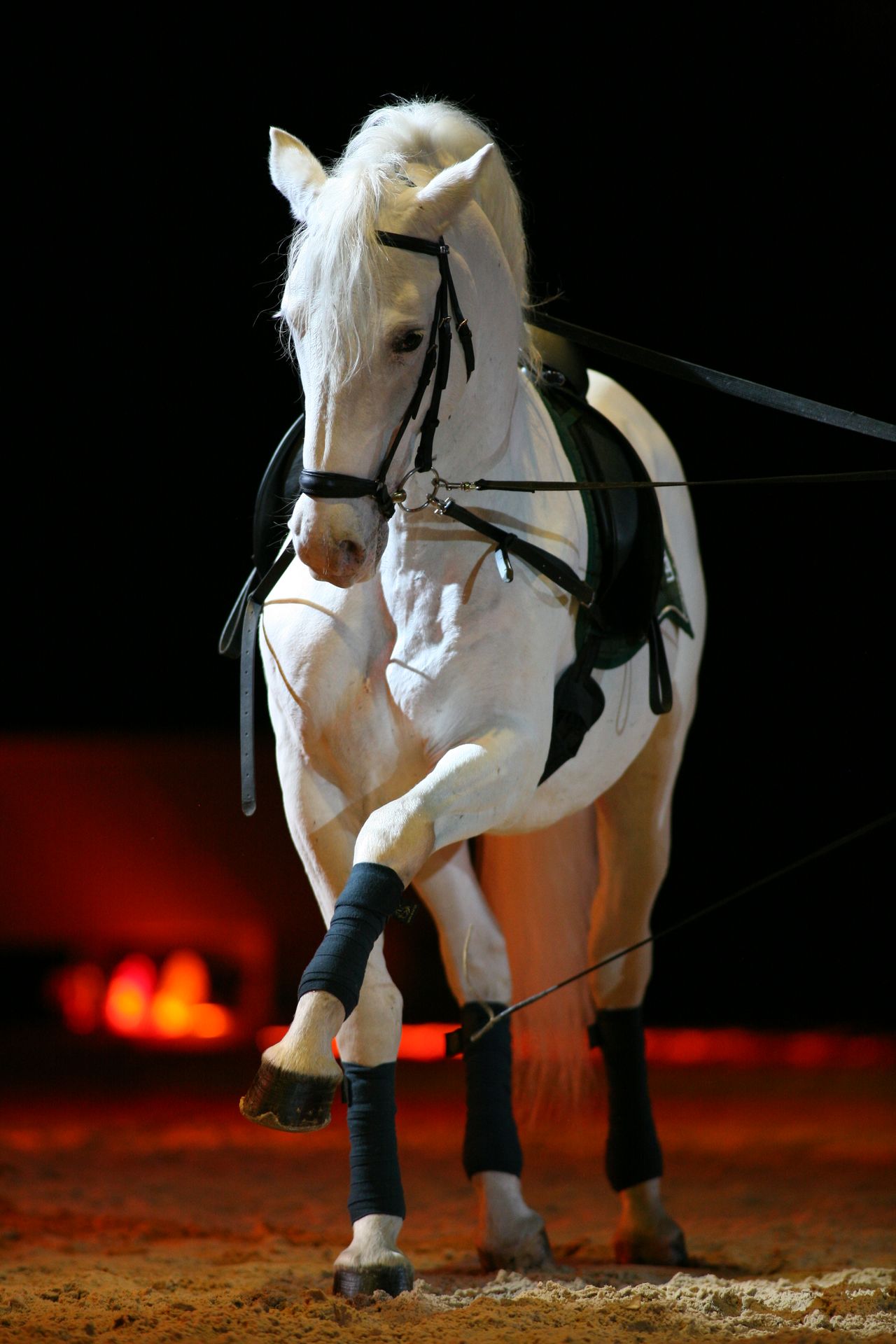 Lipica Stud Farm is home to one of the world's most famous breed of horses, the Lippizaner. Founded by Archduke Charles of Austria in 1580, the farm has continuously bred the sturdy white horses for over four centuries and some of the best of these perform at the Spanish Riding School in Vienna.

The farm, extending over 311 hectares in the Karst countryside, was proclaimed a place of special cultural heritage in 1996, and has since that time been state-owned and managed by the Republic of Slovenia. At present the farm is home to around 350 white horses. The traditional Lipica Days are organised at the end of September. Museum Lipikum, the Lipizzaner Museum opened in Lipica in 2011. 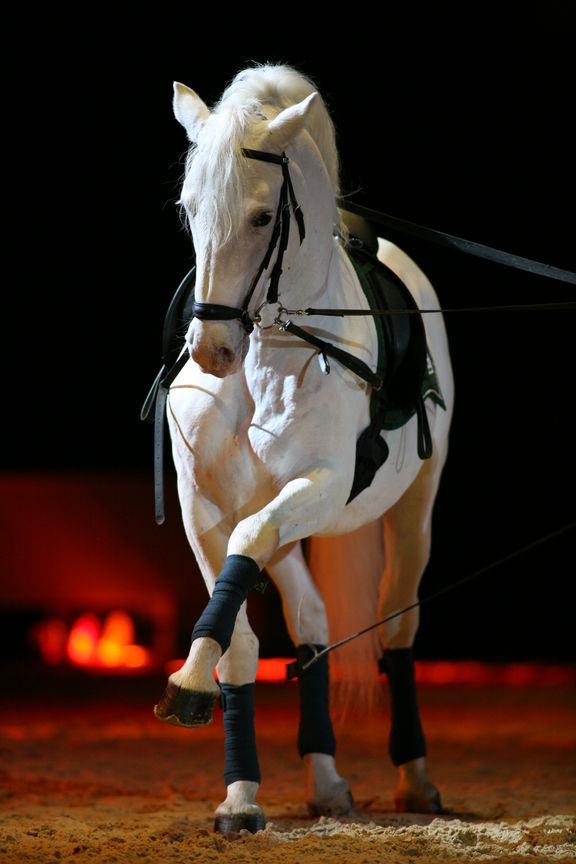 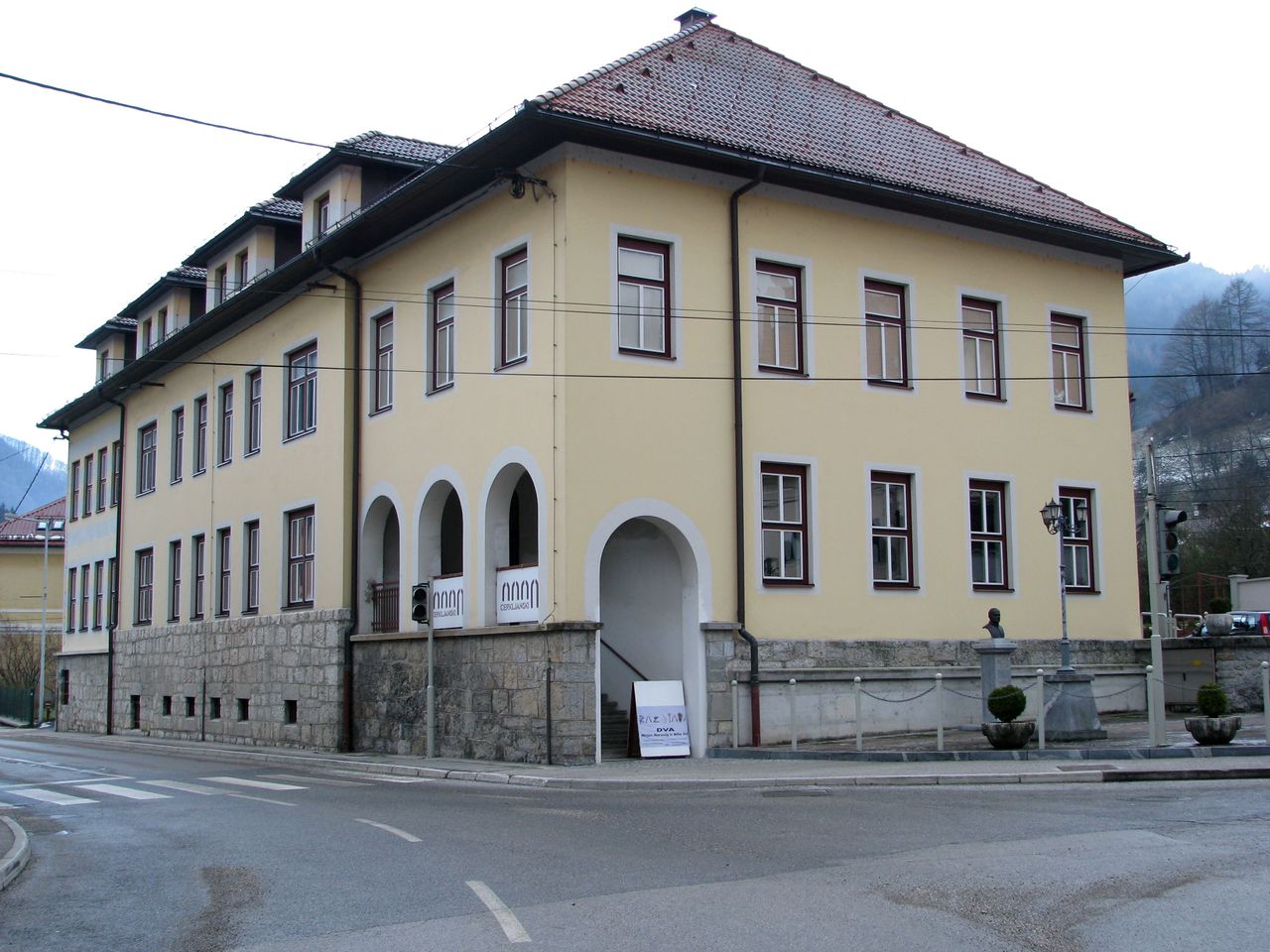 The Cerkno Museum was established by Idrija Municipal Museum in 1978 as a branch museum about the NOB (National Liberation Struggle). The institution studies the rich heritage of the Cerkno region in an integral way

The Cerkno Museum was established by Idrija Municipal Museum in 1978 as a branch museum about the NOB (National Liberation Struggle). Today this institution is the only one that studies the rich heritage of the Cerkno region in an integral way.

In 2006, on the 50th anniversary of the revival of the Cerkljanska Laufarija, a new permanent exhibition entitled Pust is to Blame! - A Story about the Cerkno Laufarija was put on display. The Cerkno laufarji are among the most famous carnival figures in Slovenia, whose wooden masks called larfa are cut from the wood of the linden tree. 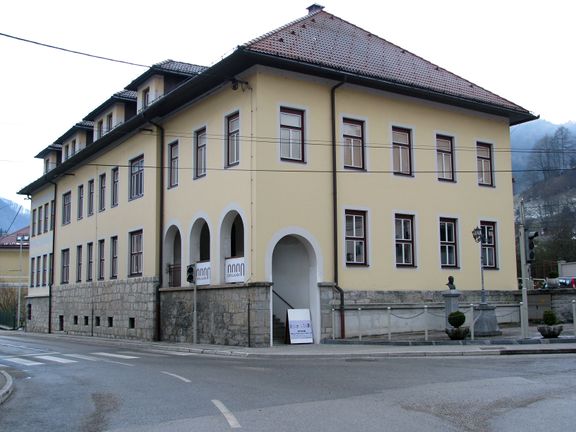 The following 34 pages are in this category, out of 34 total.

The following 34 files are in this category, out of 34 total.