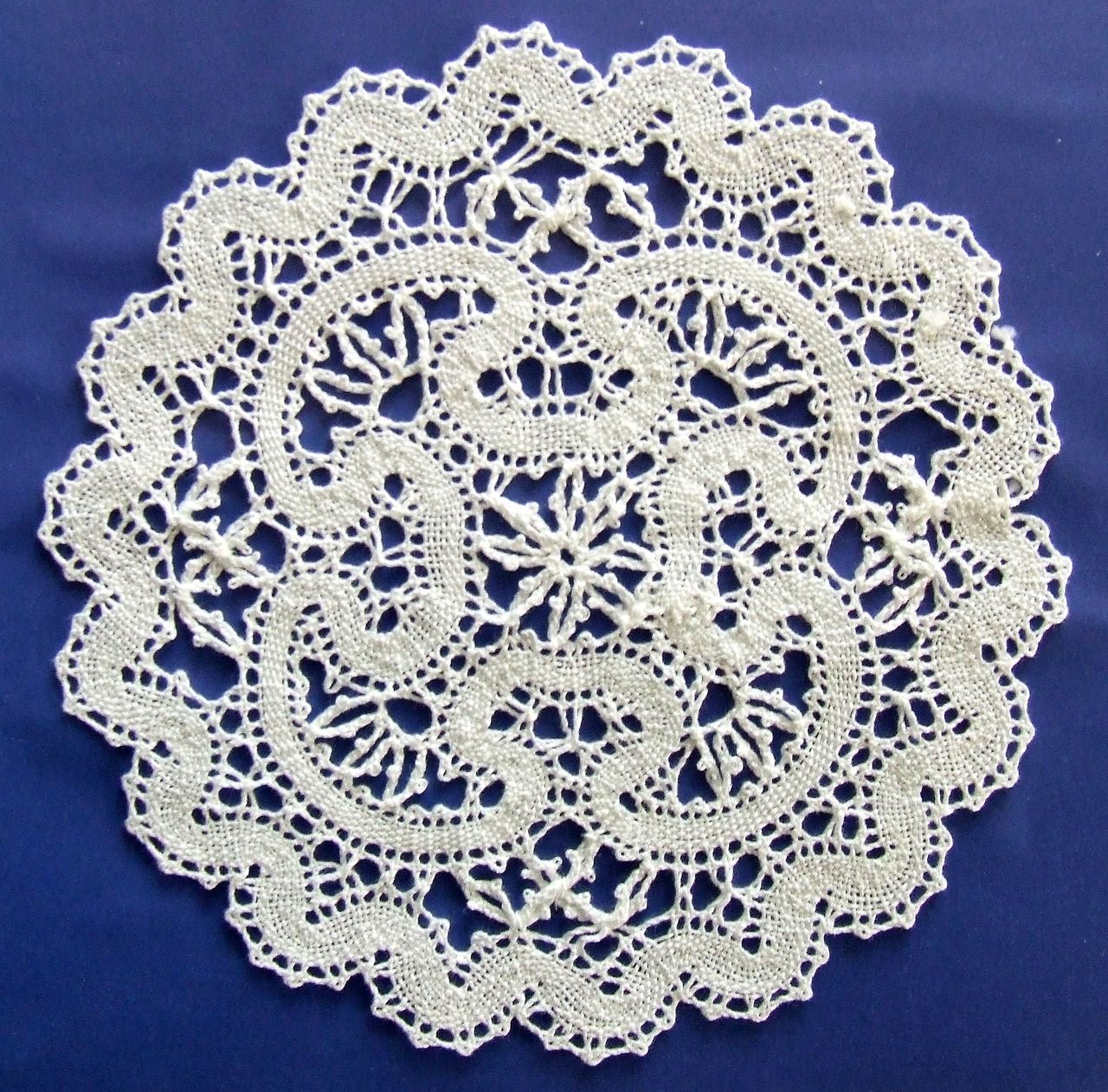 For centuries the town of Idrija has been associated with mining and lacemaking as its trademarks. The Idrija Lace Festival has presented works of Idrija Lace (idrijska čipka) since the early 1980s. Every June lacemakers show their creations in the streets of Idrija, lacemaking competitions and exhibitions are organised, and thematic lacemaking workshops are held. It is also possible to buy technical equipment for lacemaking and to view exhibitions of other folk trades and crafts.

Due to health crisis in June 2020 a virtual festival takes place online.

The second oldest and largest mercury mine in the world (closed in 1995) has shaped the lifestyle and local economy of the town of Idrija for centuries. Bobbin-lace making was introduced into Slovenia from the Czech and German lands of the Austro-Hungarian monarchy more than 300 years ago; the first mention goes back to the year 1696. Idrija gradually developed its own techniques and design patterns. In 1876 a lace school was established and its activities achieved European dimensions. Lace from Idrija was exported worldwide the same as mercury. During the last decade the Municipality of Idrija has encouraged the establishment of the Idrija Lace brand, supported by the Interreg programme of the European Commission although the Lace Festival kicked off already in 1982.

During the festival a national lacemaking competition is held for children and adults, leading to the presentation of the Ivanka Ferjančič Award, named after the first teacher (1850–1879) of the Idrija Lace School, who greatly influenced the growth of lacemaking in Idrija. The award was initially supported by the Culture 2000 programme of the European Commission as part of the Land of Lace project with partners including the Provincial Museum of Gorizia - the Museum of Fashion and Applied Arts, Italy; the Museum Rauma, Finland; and the Idrija Municipal Museum, Slovenia.

Exhibitions are held mainly at Gewerkenegg Castle in Idrija, the main seat of the Idrija Municipal Museum, and the central exhibition in 2010 sums up the role of lacemaking for the local community in the past – Wealth for the Rich, Blessing for the Poor. Each year the festival also features exhibitions of international lace (e.g., Belgian Bevern, Hungarian Halas lace, Estonian lace). Collaborations with fashion designers and students are also encouraged (e.g., the exhibition Lace: Tradition in the Modern World in 2003 by the Department of Textiles, University of Ljubljana). 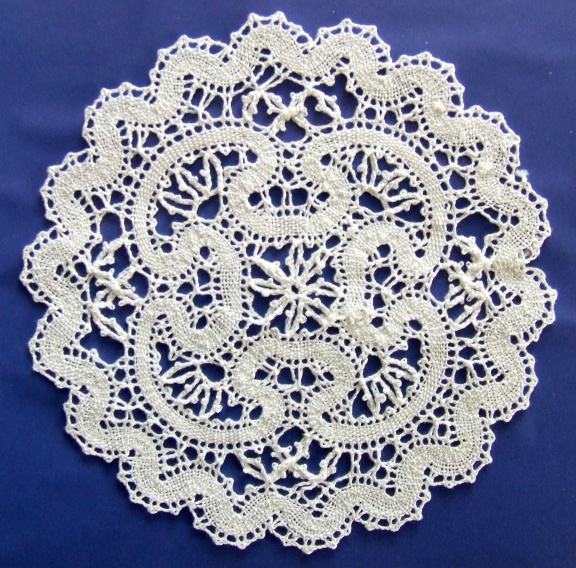 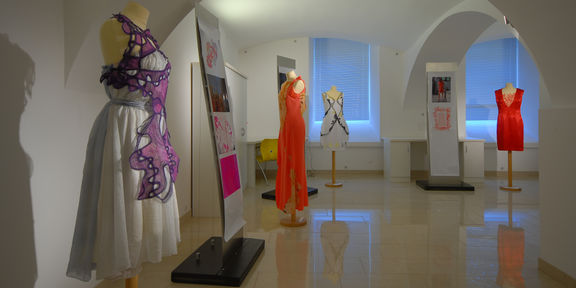 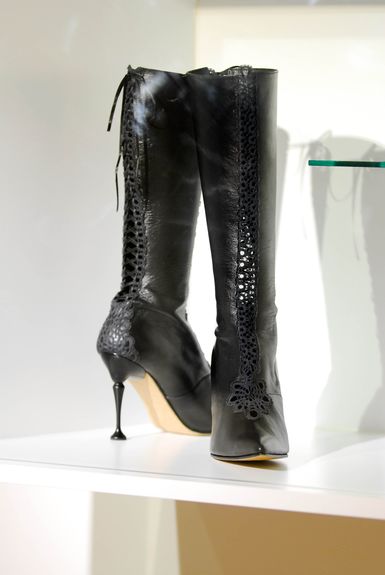 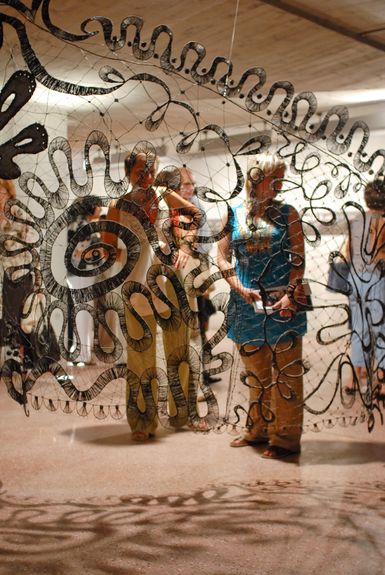 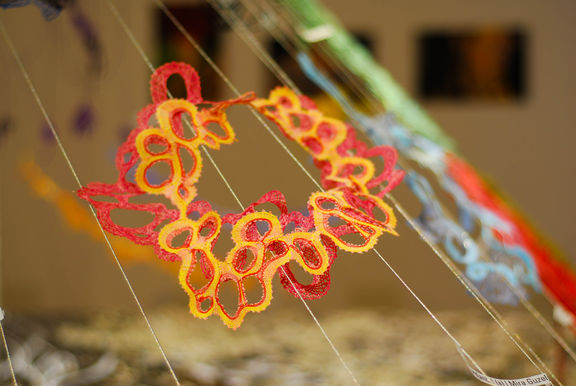 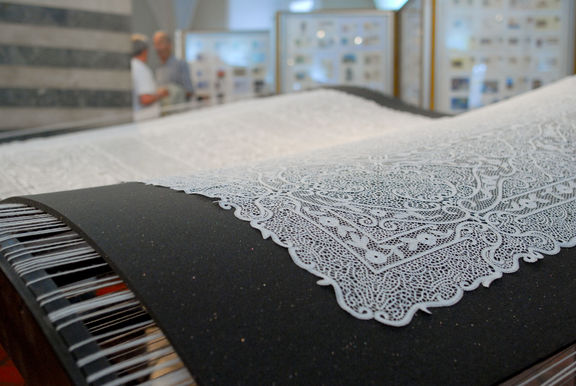 A replica of a 6 sqm large lace tablecloth, ordered and made in 1976 by 14 Idrija lacemakers from 34.560 metres of cotton tread for Tito's wife Jovanka who has never received the gift. Exhibited at Idrija Lace Festival, 2008 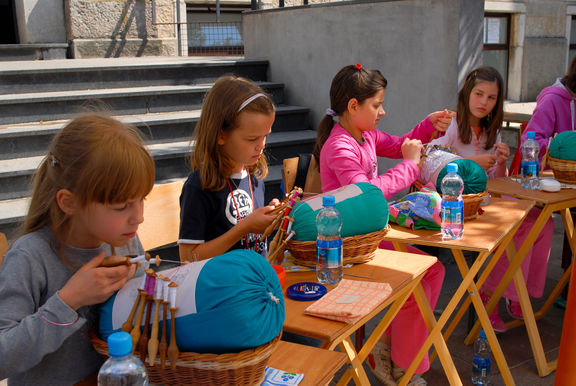