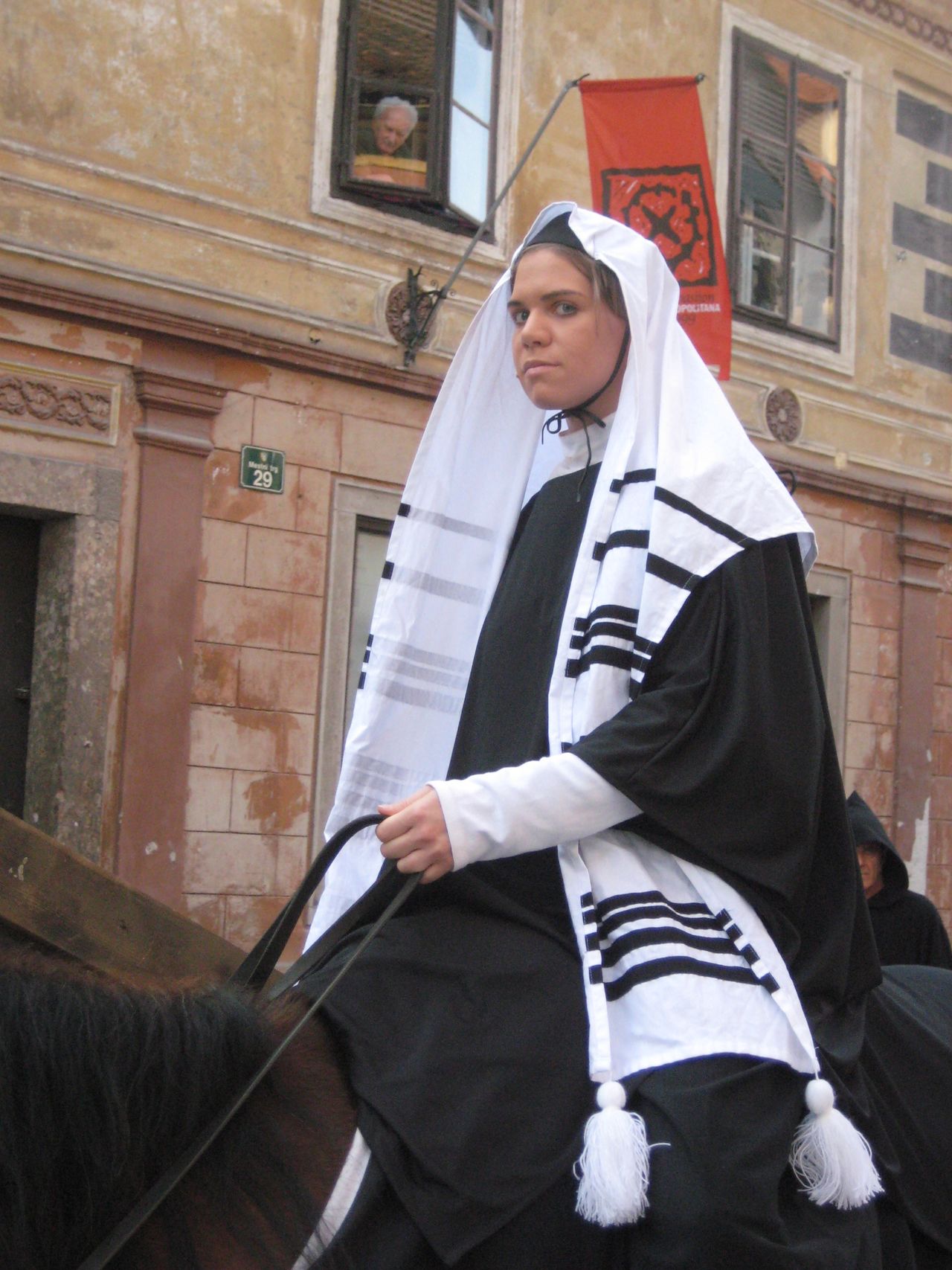 The original text of the Škofja Loka Passion Play by Friar Romuald (preserved at the Capuchin Monastery Archives and Library, Škofja Loka) dates from 1721, making it the oldest Slovene dramatic text in existence. Fragments of the play were reconstructed in 1936 and 1965, but efforts by the Museum Society of Škofja Loka to reassemble the complete text did not begin in earnest until 1997, when the mayor of Škofja Loka suggested a new staging of the play. Various organisational groups were formed and joined by experts on costume design, language, acting, vocal and instrumental music, overall image creation, cuisine, organisation and promotion. Group leaders recruited actors in individual villages, rehearsals were organised and the play was performed in 1999 and again in 2000. On each occasion 1,200 participants (640 local amateur actors, 80 horsemen, etc.) presented the Passion in four locations in Škofja Loka, to over 30,000 spectators. The latest Passion was performed in 2009 (800 actors, 80 horsemen, 24,000 spectators), its re-staging takes place from 21 March through 12 April 2015. The next event should take place in March 2021, on the occassion of the even's 300th anniversary, however, due to pandemic it was postponed to 2022.

In December 2016 the Škofja Loka Passion Play got inscribed onto the UNESCO Representative List of Intangible Cultural Heritage of Humanity.

The Škofja Loka Passion Play is a blend of medieval and Baroque mystery and morality plays, all that now remains of the European medieval penitent procession tradition. Since it was originally performed during the Baroque period, it has some Baroque characteristics, most typically Baroque images and allegories.

The play originally comprised 13 images, some of which were spoken and mimed explanations of the action. Today there are 20 scenes, but the order of events remains more or less the same, apart from a few minor changes. The language is original, with a few translations of words which are unfamiliar to today's listeners. Commentaries on the original, written as a framework for the play in German, were added to connect the scenes. Since there are no musical sources in the original, the music was written especially for contemporary performances.

In the non-Passion years the Loka Museum and the Museum Society of Škofja Loka have organised regular exhibitions and concerts relating to the time when the Passion Play was created. In 2007 the original text (preserved at the Capuchin Monastery Archives and Library, Škofja Loka) and other documents relating to the Škofja Loka Passion Play were exhibited in a church in central Zagreb. In 2010 Municipality of Škofja Loka organises thematic exhibitions, concerts and workshops locally, as well as internationally (photographic exhibition in Kyoto, Japan, and in Pecs, Hungary).

In May 2007 the Museum Society of Škofja Loka also participated for the first time in the assembly of the Europassion Association, an organisation which brings together 70 European cities that are seeking to revive the passion play. 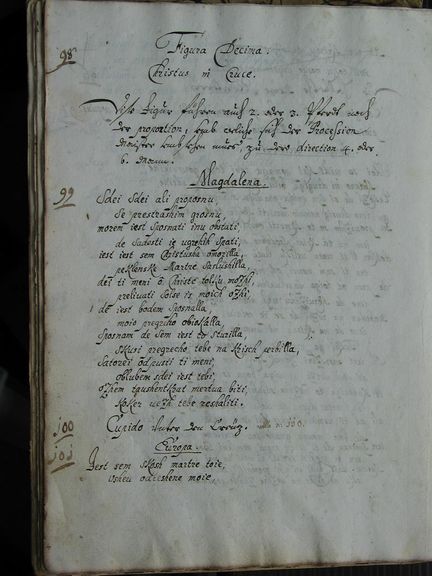 The codex manuscript of the Škofja Loka Passion Play, Friar Romuald, 1721. In 863 rhymed verses, it is reputedly one of the most beautiful dramatic poems in Slovenian literature. Capuchin Monastery Archives and Library, Škofja Loka 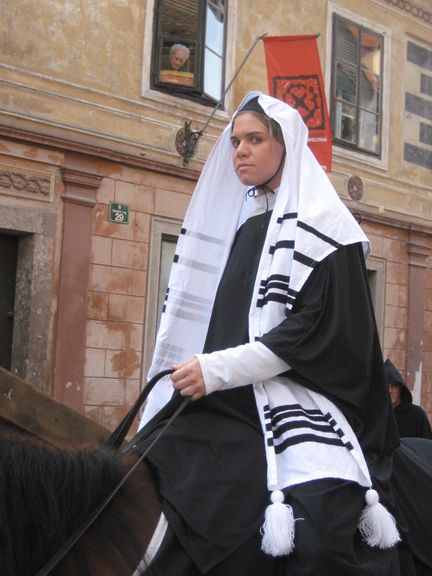 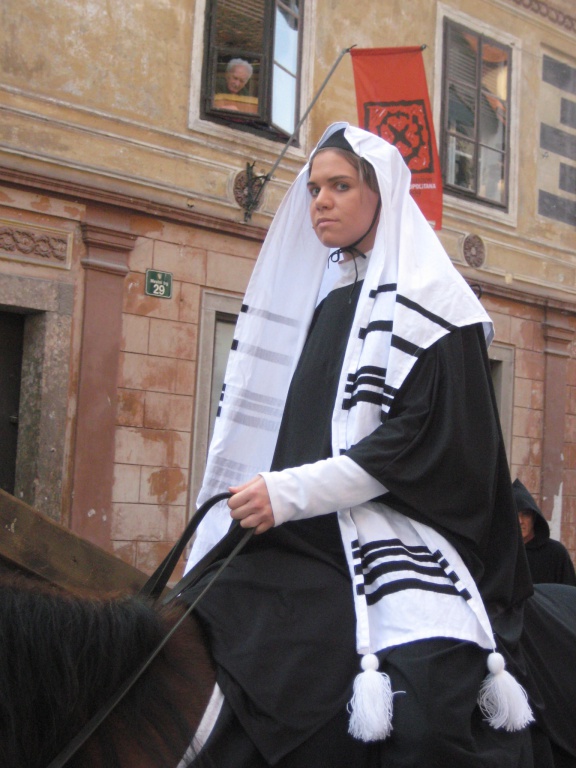