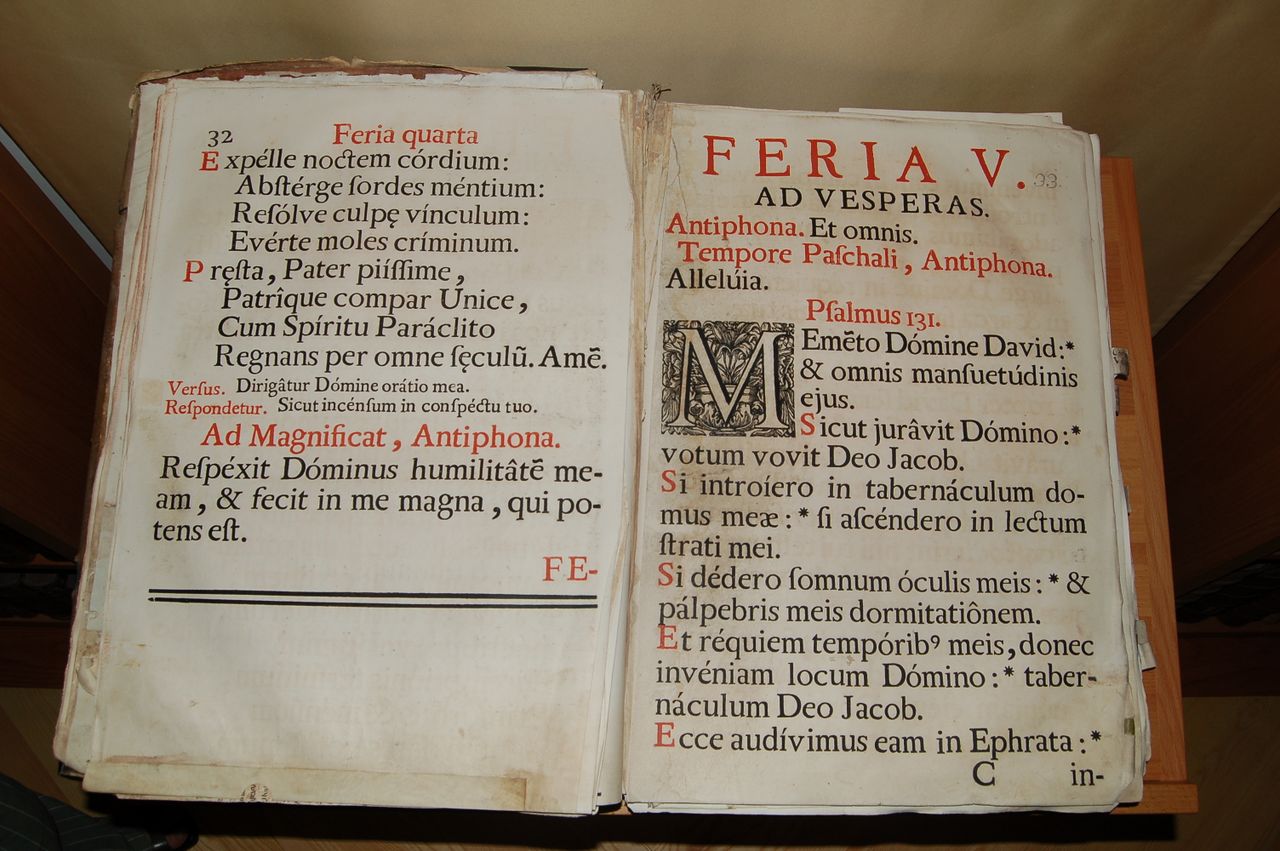 The Capuchin Monastery Archives and Library, Škofja Loka, dating from the beginning of the 18th century, preserve a precious collection of rare books, manuscripts, and registry data. The most renowned is the manuscript with the Škofja Loka Passion Play.

Ordo Fratrum Minorum Capucinorum came to Slovenia in the 16th century when the order was confirmed by the pope, and by the 17th century the Slovene territory had 10 order houses.

The Church of St. Anna and the adjacent monastery were built in 1709, when the Capuchin library was also founded. Although the youngest of the Slovenian monasteries, the Škofja Loka Library soon became the largest monastic library in Slovenia. The fund was enlarged after 1786, when the collections of the dissolved monasteries in Kranj and portions of the ones from Ljubljana and Novo mesto were added. In 1922 the order was organised into a joint Slovene-Croatian province, but in 1967 it was split into separate Slovene and Croat provinces.

The Capuchin Monastery Archives are important for their birth, death, and marriage records. They also preserve a range of incunabula and old religious books. The most precious is the manuscript by Friar Romuald from 1721 on which the famous Škofja Loka Passion Play, the oldest preserved drama text in the Slovenian language, is based. In 1999 the play was performed again in the town of Škofja Loka for the first time in 200 years.

Older documents from the monastery archives are preserved at the Archives of the Republic of Slovenia. 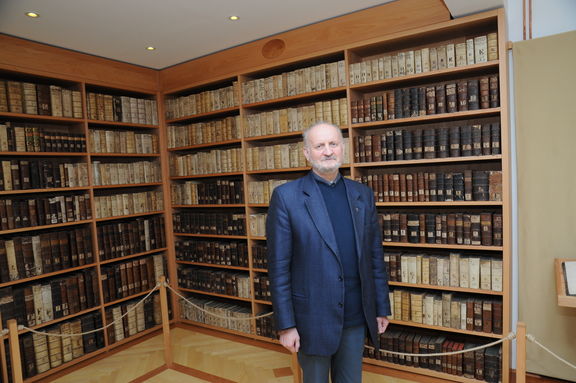 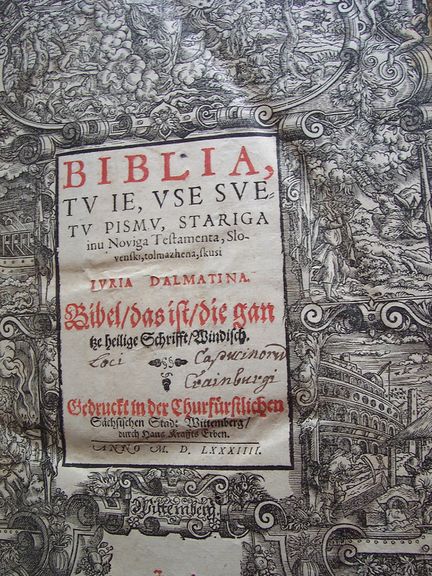 Illuminated Holy Bible from 1589, translated by Jurij Dalmatin, held in the Monastery Archives and Library 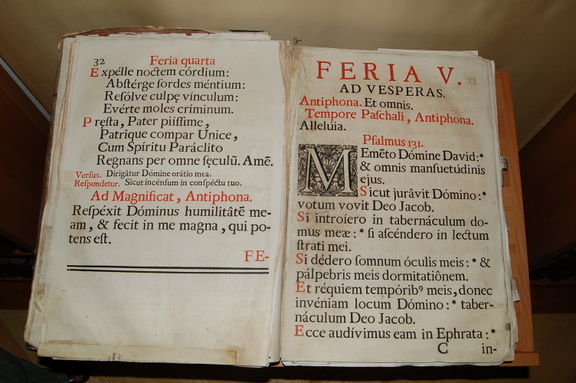 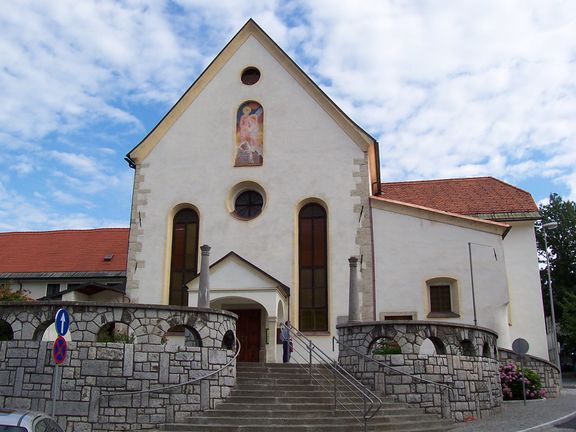 The foundation stone of the Capuchin monastery in Škofja Loki was blessed 28th April 1707 and the church was added three years later. The monastery houses a significant Library and Archive 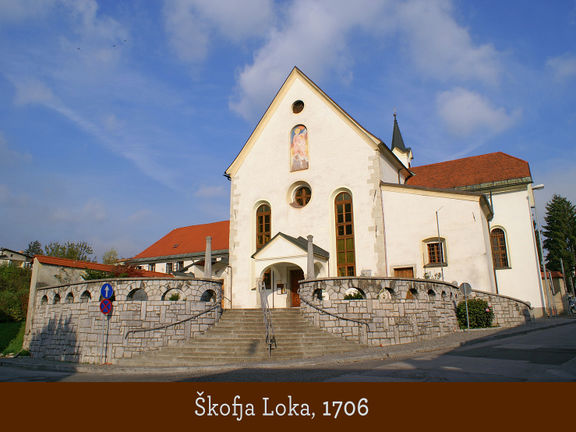 Capuchin Monastery, Škofja Loka, home of the Monastery Archives and Library. In 2006 the monastery celebrated its 300th anniversary 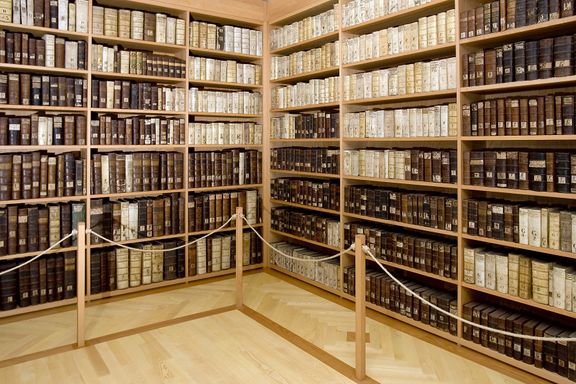 The Capuchin library is a cultural monument that holds around 5200 old manuscripts and books, including 21 incunabula (books printed before 1500) the oldest of which dates from 1473 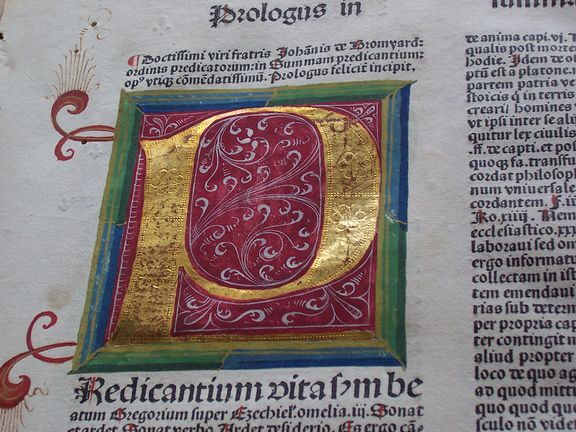 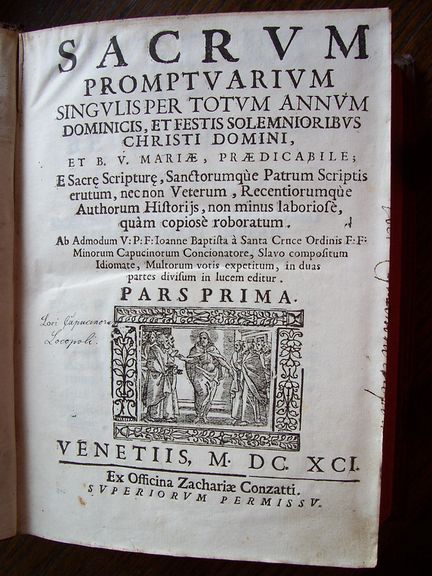