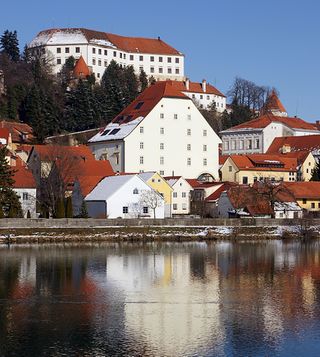 Ivan Potrč Library in Ptuj is a regional library established in 1945 and since 2000 housed in a 13th-century building built by the Salzburg bishops. It is named after Ivan Potrč (1913–1993), a Slovene writer and playwright. Comprising 3,200 square metres of space, it has a collection of 350,000 units of book and other material and incorporates different departments and a mobile library. Today the library functions as one of most important information and cultural centres in Ptuj and offers regular educational and cultural activities. It is also one of the partners and venues of the Days of Poetry and Wine Festival. 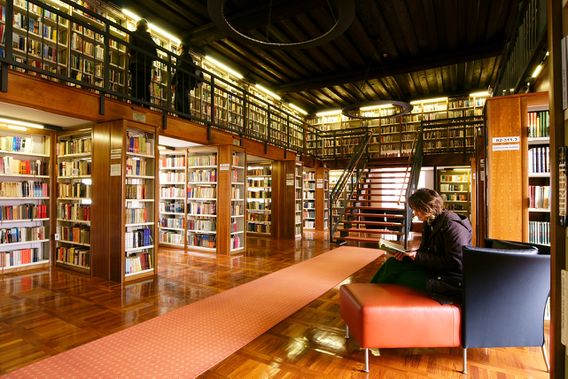 The biggest department in the library is the study department, which includes literature and scientific writings. The reading room offers more than 200 magazine, journal, and newspaper titles as well as enables the use of computer workspaces in the information centre. The library also houses a study room with 24 seats and three smaller study rooms for individual studying. 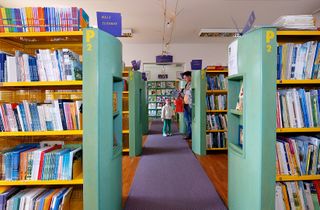 The local collection department contains around 70,000 units and collects and preserves the local collection material for Spodnje Podravje and Ormož regions, the oldest publications stemming from the 15th Century. The department also keeps a collection of rare books, old periodicals and the artistic and academic legacies of Štefka Cobelj, Alfred Bradač, Ivo Arhar, Jože Gregorc, Branka Jurca, and Ivan Potrč, the latter has been kept in a separate study room since 2007. 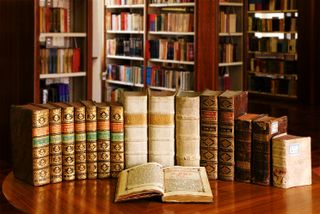 The baroque wooden attic construction of the Mali grad ('Small castle') building thoroughly renovated up to the year 2000. The upper floor of the Ivan Potrč Library Ptuj houses the offices, a meeting room, a study room and the Local studies department.

The Local studies department Ivan Potrč Library Ptuj with some precious specimen of publications, the oldest ones from the 15th century.

The mobile library service of the Ivan Potrč Library Ptuj, 2010 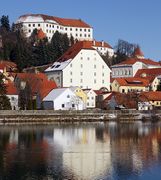 Ivan Potrč Library Ptuj, a regional library established in 1945, housed in a 13th-century building built by the Salzburg bishops, 2010.

The Belletristic Literature Hall in the study section of the Ivan Potrč Library Ptuj where occasionally literary evenings take place.