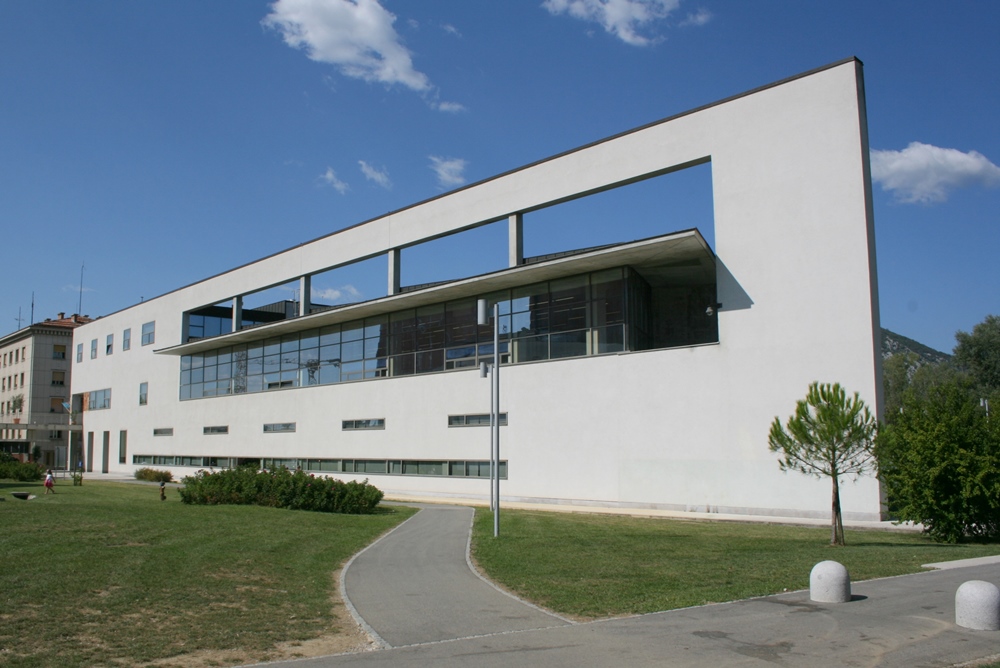 France Bevk Public Library Nova Gorica is named after a writer France Bevk (1890–1970). It is situated in the town of Nova Gorica and performs the tasks of central regional library for the Goriška Region. The library was founded in 1949 in Šempeter pri Gorici, in close vicinity to the Italian border. During the 1990s it became an important information centre, a function which was further enhanced in 2000, when it moved into a new modern building conceived by the architect Vojteh Ravnikar.

The Library has branches in Bilje, Branik, Deskle, Kanal, Prvačina, Renče and Solkan, and since 1971 it also runs a mobile library service, which, in addition to almost 80 locations in the region, also visits two towns in Italy.

The library hosts many events, including exhibitions, literary evenings, storytelling hours, creative workshops, and book clubs. Due to the proximity of the Italian border, it welcomes a growing number of foreign visitors. A local collection is featured and maintained with special care and pride. The library participates in dLib.si and Kamra.si digital collections. It also offers to its members a variety of digital databases, most of them with the possibility of a remote access.

The library is fully automated and RFID is implemented. Self-check stations are available on the premises.

Cross-border cooperation is stimulated by way of various joint projects; the library, for instance, participates in the project Primorci beremo ("The Primorska Region Reads"), which joins libraries of the Primorska region and some in the Italian border region.

Another project involving libraries in the same region is a website called Primorci.si which brings biographies of personalities important to the region. It is a constantly growing collection of names.

A Collection Day of World War 1. memories for the Europeana website was also organized in 2012 for the library is located in the area where Isonzo Front took place. 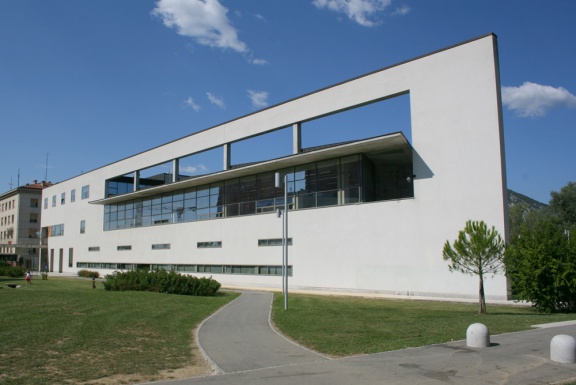 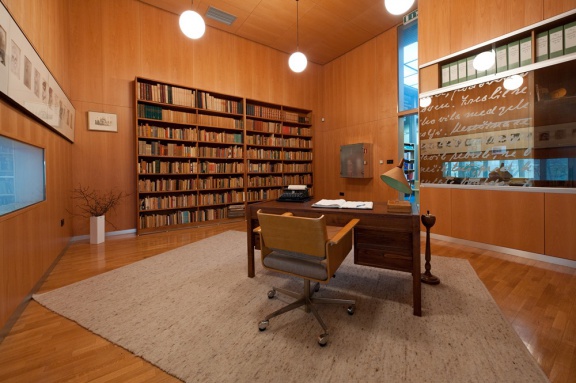 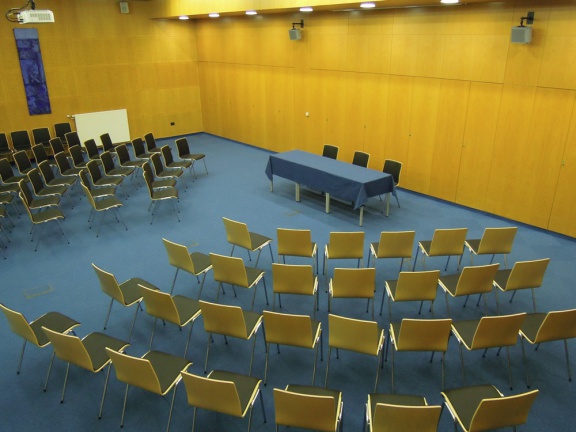 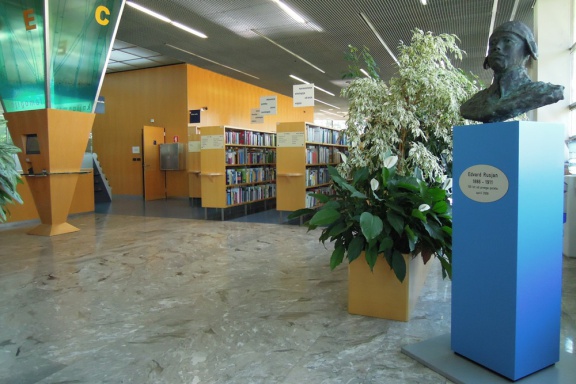