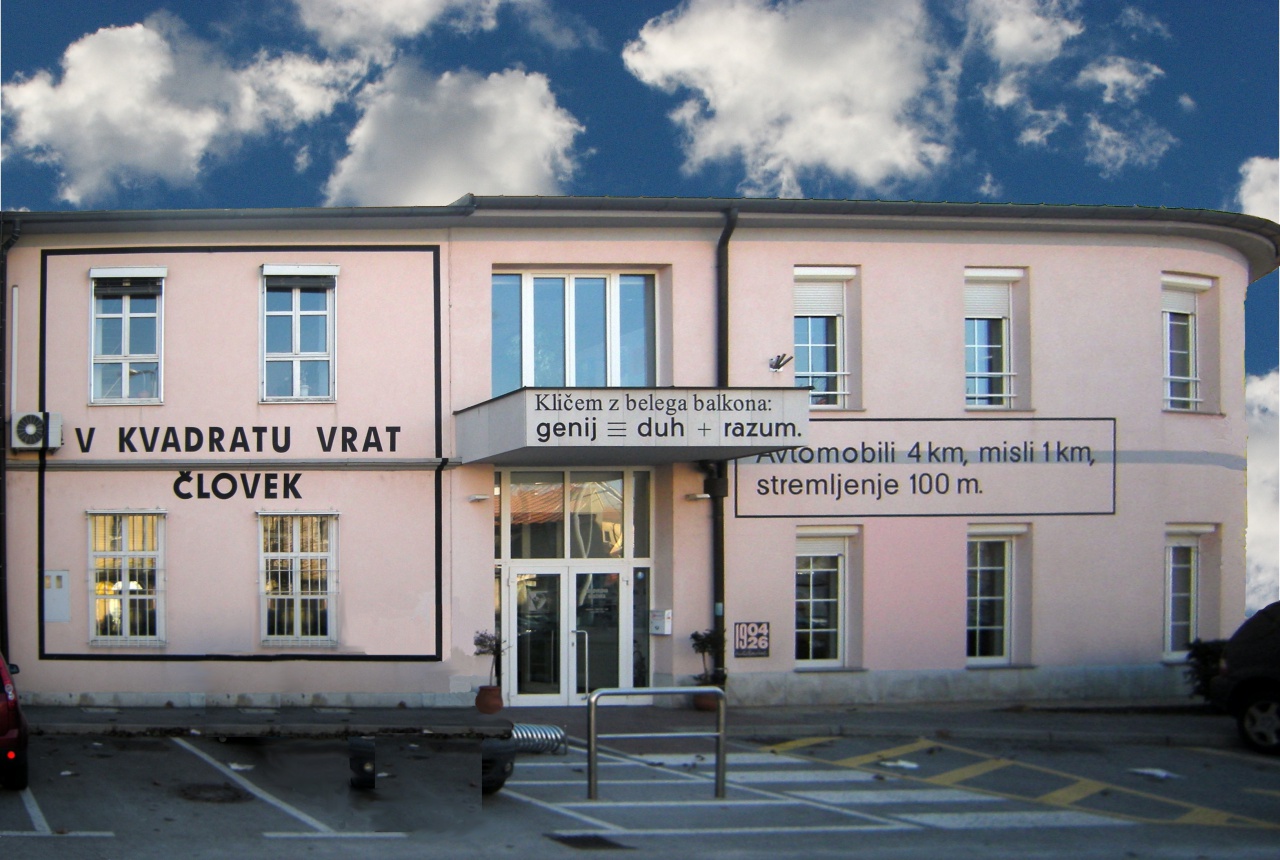 The origins of the Kosovel Library can be traced back to the establishment of the Readers' Association in 1852, though it was officially founded many years later in 1948. It is named after renowned Slovene poet Srečko Kosovel (1904–1926), who was born in Sežana. Over the years it has developed a network of three branch libraries in Divača, Hrpelje, and Komen.

Today the library offers book and other material, also in foreign languages, digital collections, and access to online resources. It plays a pivotal role in promoting and fostering reading and informational competence, and functions as a cultural centre of the region. Events for children as well as adults, story-telling hours, lectures, exhibitions are all featured on their programme. The library participates in the project Primorci beremo ("The Primorska Region Reads"), which joins all libraries of the Primorska region and certain ones in the Italian border region in one of the largest reading campaigns in Slovenia. Due to the proximity of the border, many of the library's visitors are Italian. 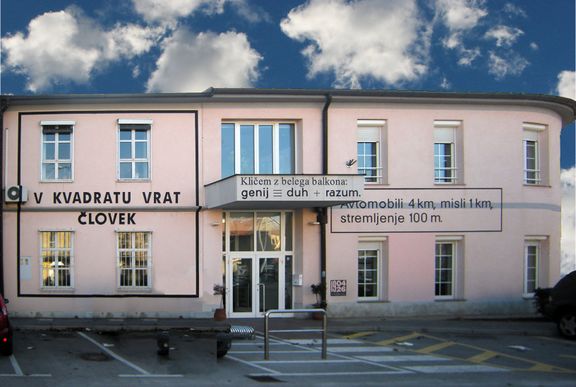