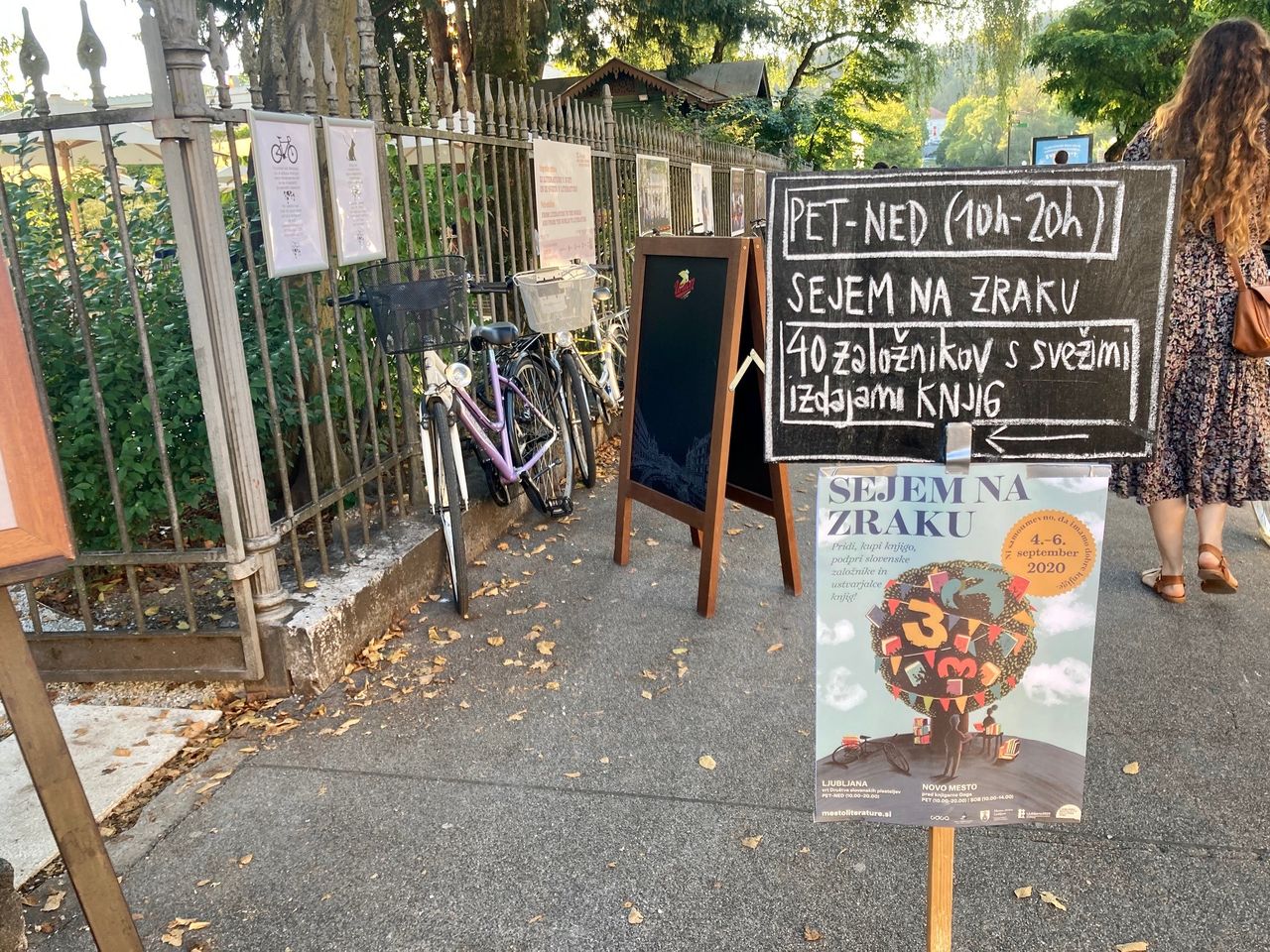 The Sejem na Zraku (Fair in the Fresh Air) organised by the Slovene Writers’ Association, May 2020.

The Slovene Writers’ Association is the professional organisation of Slovene writers. Its aim is to provide a network for authors in the Slovene cultural space, represent their interests, encourage creative freedom and promote Slovene literature. Since 1986 the Slovene Writers' Association organises a significant Central European event, Vilenica International Literary Festival in the karst caves of Vilenica, with more than 100 guests every year.

The Association was originally founded on 21 April 1872 in Ljubljana with the aim of supporting writers and their families. It was dissolved in 1915 by the Austrian authorities, but re-established in 1920. From World War II until 1989 the Association was a member of the Writers' Association of Yugoslavia. In the early 1980s the Slovene Writers' Association became more involved in social questions, particularly issues concerning nationality, creative freedom and political pluralism (during this period a commission for the protection of writing and thinking functioned within the framework of the Association, and – with help from external experts – participated in measures to change the Constitution). The Association also played an important role in Slovenia gaining independence.

In recent years the Association has been above all a literary organisation, devoting a great deal of energy to promoting Slovene literature abroad. Its international activities are focused on maintaining contacts with writers’ societies and cultural institutions around the world (it has signed international cooperation protocols with many countries), and on collaborating with other literary magazines. The focus of these efforts is the international writers’ event Vilenica International Literary Festival, which is attended by more than 100 renowned writers from all over the world each year.

The Slovene Writers’ Association has maintained productive contacts with translators and promoters of Slovene literature abroad. Occasionally the Association sends out newly-published Slovene books and dictionaries, enabling established as well as future translators who are learning the Slovene language (up to five) to participate in the Seminar of the Slovene Language, Literature and Culture, which is held each July at the Faculty of Arts, University of Ljubljana. There are also grants available for translators who wish to perfect their skills in Ljubljana (the Association provides financial aid and the possibility of lodging, also through the HALMA network). This form of cooperation with translators has developed into a unique series of writers’ and translators’ workshops, which make possible a constant creative exchange.

The Association's international activities also include the participation of Slovene writers in annual and biennial international events and festivals abroad. When its members are personally invited to take part in events, readings, festivals and meetings abroad, the Association covers part of their travel expenses (50 to 75 %).

The Slovene Writers' Association has also collaborated with Slovene PEN Centre and the Centre for Slovene Literature to set up the Trubar Foundation.

Twice each year the Association issues the special foreign-language publication Litterae slovenicae, which contains excerpts from works by Slovene authors. In 2002 the Association also issued the publication Key: Slovenia, Contemporary Slovene Literature in Translation for the Slovene presentation at the Frankfurt Book Fair, along with some special publications on particular authors. 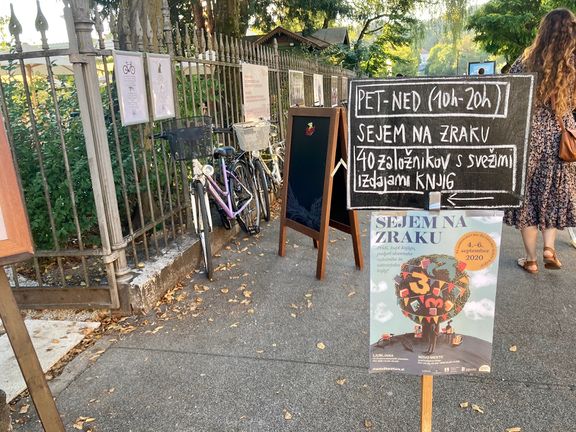