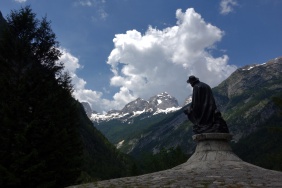 Triglav National Park extends along the Italian border and near to the Austrian border in the northwest of Slovenia, that is, in the southeastern section of the Alps. The park's territory is nearly identical with that occupied by the Eastern Julian Alps. The park covers 83,807 ha, or 4% of the territory of Slovenia. It is relished for its pristine nature with beautiful trekking paths into the high mountains, glacier lakes, cosy lodges and shelters and a lot of historic ethnographical and natural monuments. TNP was among the earliest European parks; the first protection by law dates back to 1924 when the Alpine Conservation Park was founded, but the first serious idea for protection came from seismologist and natural scientist Albin Belar already in 1908. 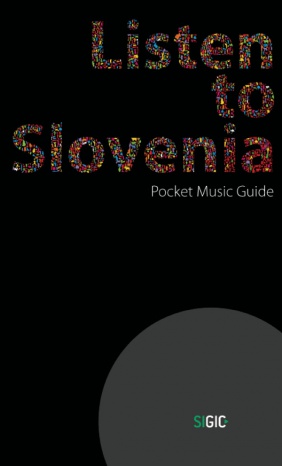 This category has the following 26 subcategories, out of 26 total.