The Slovene Musicological Society was established in 1992 with the primary aim to actively participate in the work of different musicological and musical institutions from Slovenia and Europe. It is the only professional Slovene association which unites all musicologists and professional musicians. It comprises four sections: the ethnomusicological section, the section for the theory of music, the section for the history of the Slovene music, and the student's section.

In 2017 when the society was celebrating its 25th anniversary they organised first annual event called Slovenski dnevi muzikologije ("Days of Slovenian Musicology") where they present the achievements in the field of musicology in Slovenia accompanied with lectures, panels and classical music concerts. 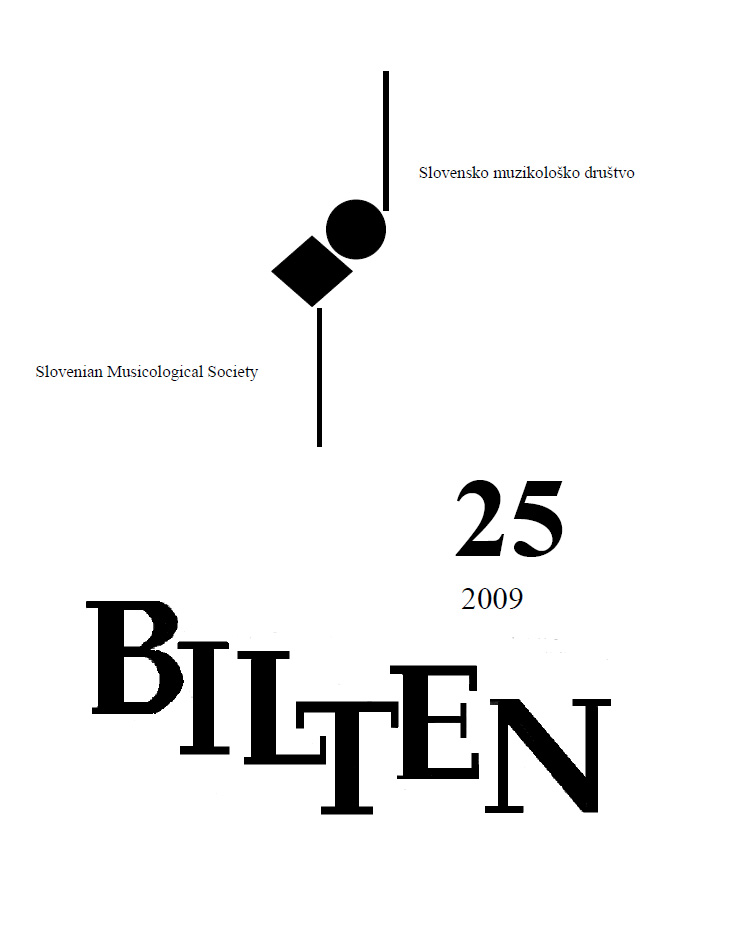 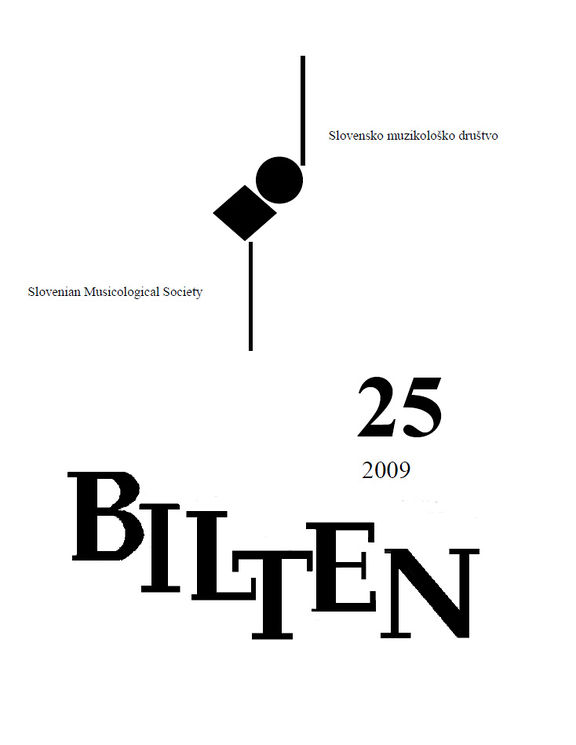