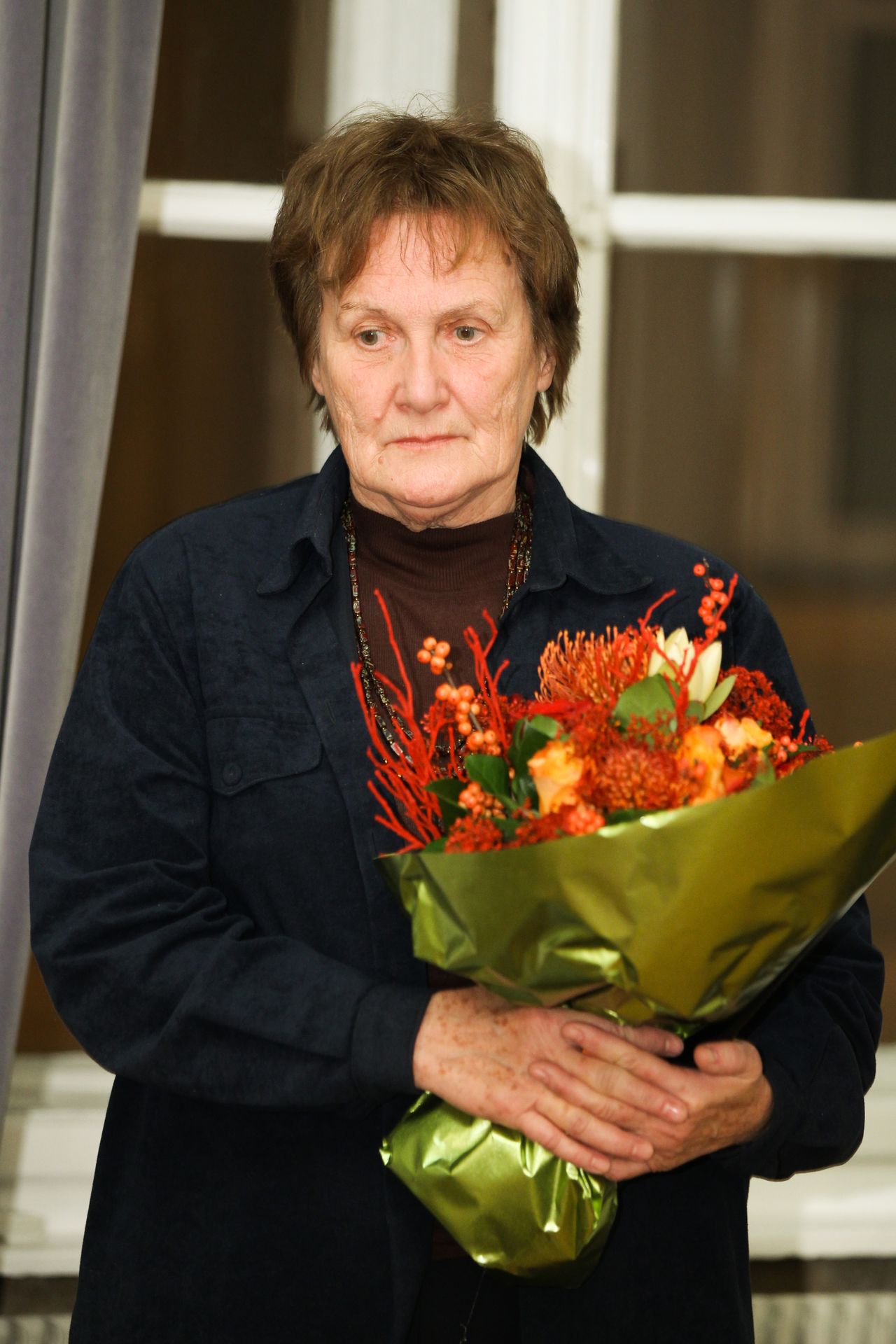 The Mantuani Award, named after one of the first Slovene musicologists, Josip Mantuani (1860–1933), has been bestowed by the Slovene Musicological Society since 2004 for exceptional contributions in the field of musicology and can be given to any musicologist active in Slovenia. The award is bestowed every second year. 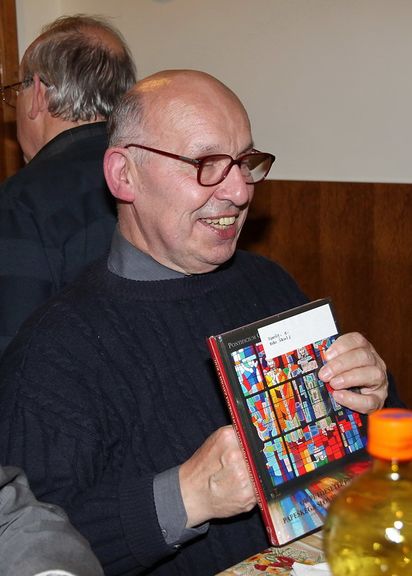 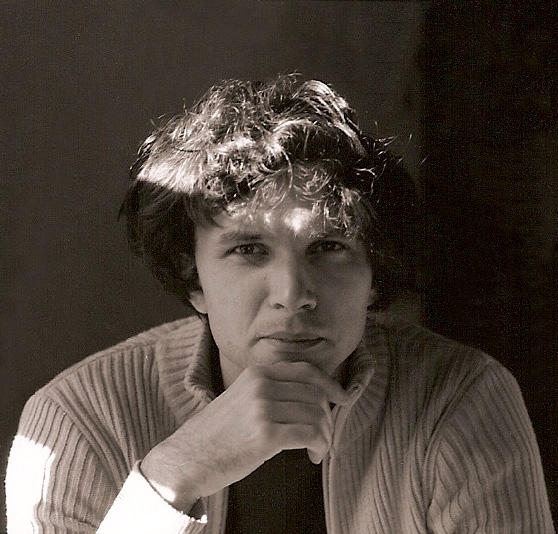 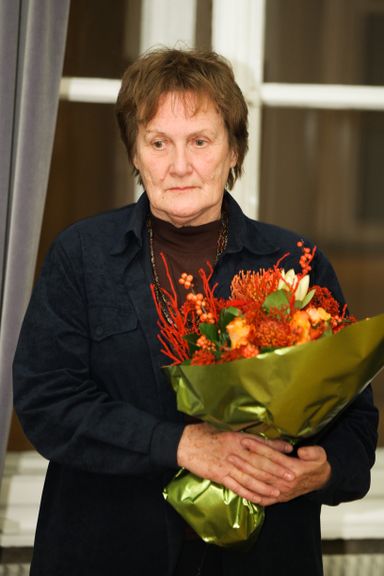 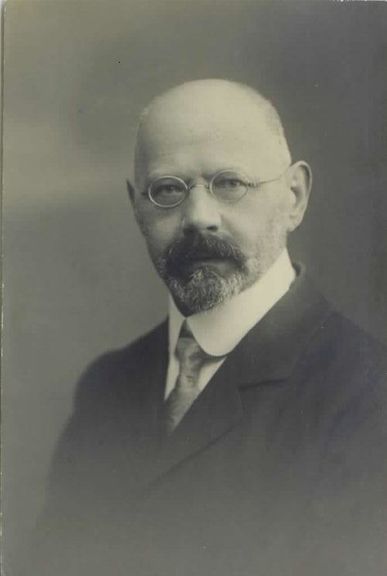 The Mantuani Award, is named after one of the first Slovene musicologists, Josip Mantuani [1860â1933], pictured. Bestowed by the Slovene Musicological Society since 2004 for exceptional contributions in the field of musicology 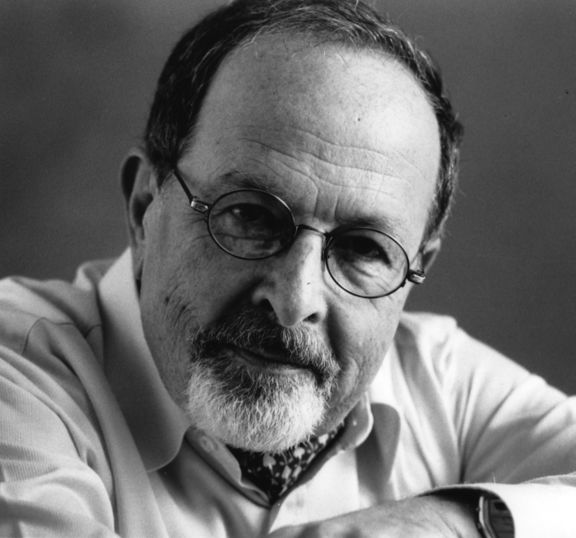 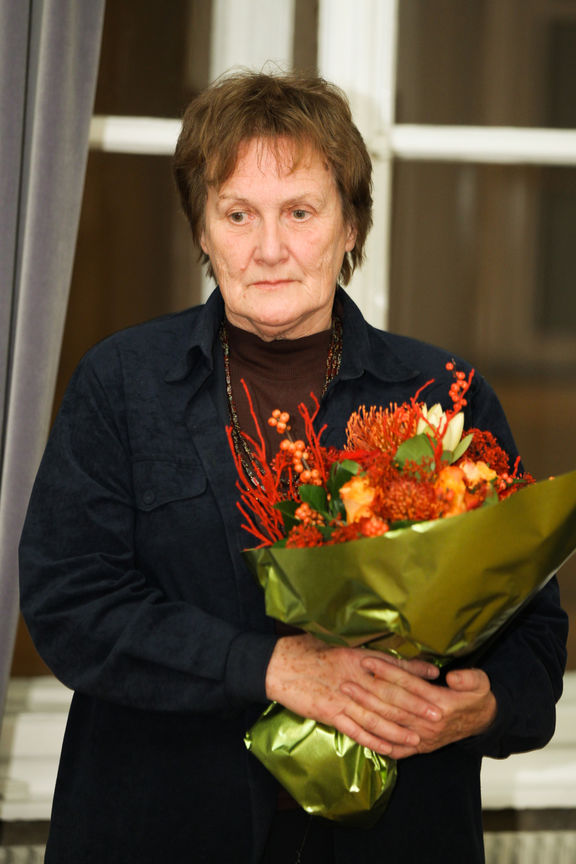