IPF - Institute for Protection of Phonogram Performers and Producers Rights

The co-founders of the institute are Slovene record companies: Menart Records, Dallas Records, Nika Records, Dots Records and the Slovene Musicians Syndicate (SGS). In the year 2000 the institute was issued a permission by the Slovenian Intellectual Property Office (SIPO) for collective management of the rights in Slovenia.

IPF - Institute for Protection of Phonogram Performers and Producers Rights

IPF respects the International Convention for the Protection of Performers, Producers of Phonograms and Broadcasting Organizations, proposed in 1961 in Rome. IPF is a collecting society whose main activity is collecting remuneration for public use of phonograms which are being used in business purposes by users, such as restaurants, shops, television and radio stations, bars, etc. Such collecting of remuneration for the usage of recordings is made on the basis of the tariffs outlined in the Rule Book for Using Phonograms. The money thus raised is then distributed among legitimate performers and producers of music.

The organisation cooperates with the International Federation of the Phonographic Industry (IFPI), which represents the recording industry worldwide with over 1400 members in 66 countries and affiliated industry associations in 45 countries. 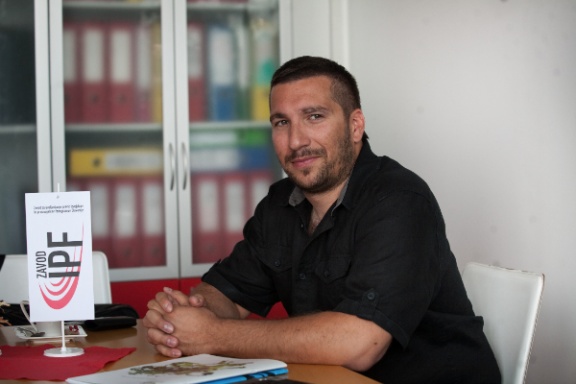 BoÅ¡tjan Dermol, President of the IPF - Institute for Protection of Phonogram Performers and Producers Rights 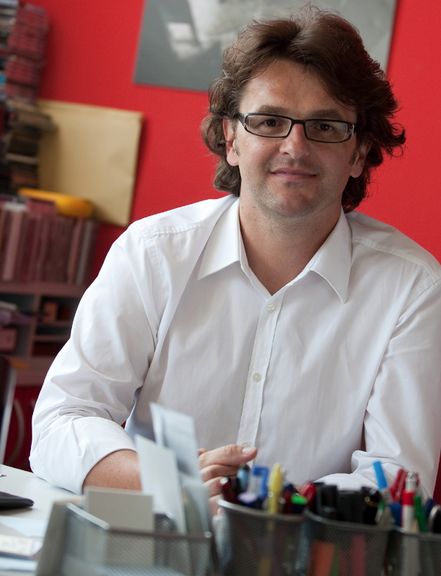