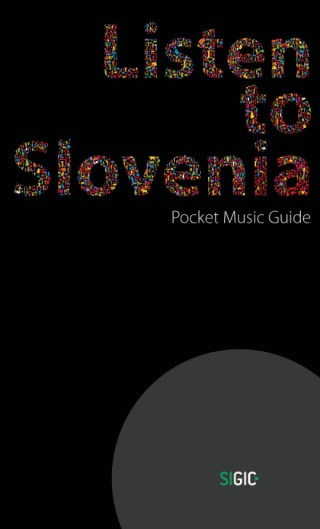 Since its first presentation of Slovene music scene at the MIDEM (Marché International du Disque et de l'Edition Musicale) in Cannes in 2008, SIGIC has participated at several platforms round Europe (Bremen, Vienna). In 2013 the Waves Vienna, a club- and showcase festival co-organised by MICA (Music Information Center Austria) with the motto East meets West, invites Slovenia and Belgium as guest countries in focus. The programme for the event was designed by SIGIC in close cooperation with the Slovenian Music Week (STG).

In the period 2012–2014 SIGIC participated in the project MINSTREL funded by the EU Culture programme. The project that supported the network exchange and dissemination of European music resources was led by the Institute for Research on Music and Acoustics in Athens, Greece, and brought in cooperation music information centres of Austria, Belgium, Cyprus, Latvia, Portugal, Czech Republic, Slovakia, Slovenia, Croatia and Poland.

SIGIC has published some compilations of Slovene music genres (Ethno, Jazz, Experiment), in 2013 a booklet Listen to Slovenia: Pocket Music Guide with short overviews of music scenes in Slovenia and useful information about infrastructure and agents. 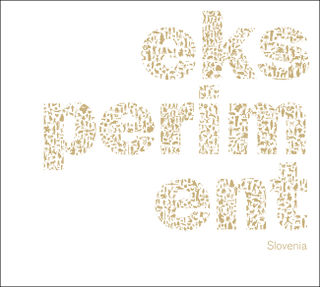 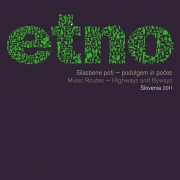 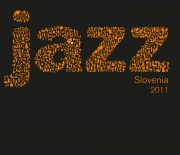 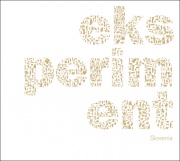