The second edition of MENT Ljubljana – an international music showcase-cum-festival-cum-conference, further described here – started just yesterday in the city of Ljubljana. Since a lot of curious people from all over the world have been invited, the occasion has provided for some very funky interviews and discussions on the way that music-business systems and their various functions (among them – in a marginal way – also the Culture.si portal) work. An array of observations and mental notes were made, some of which will be touched upon in this and future blog posts. 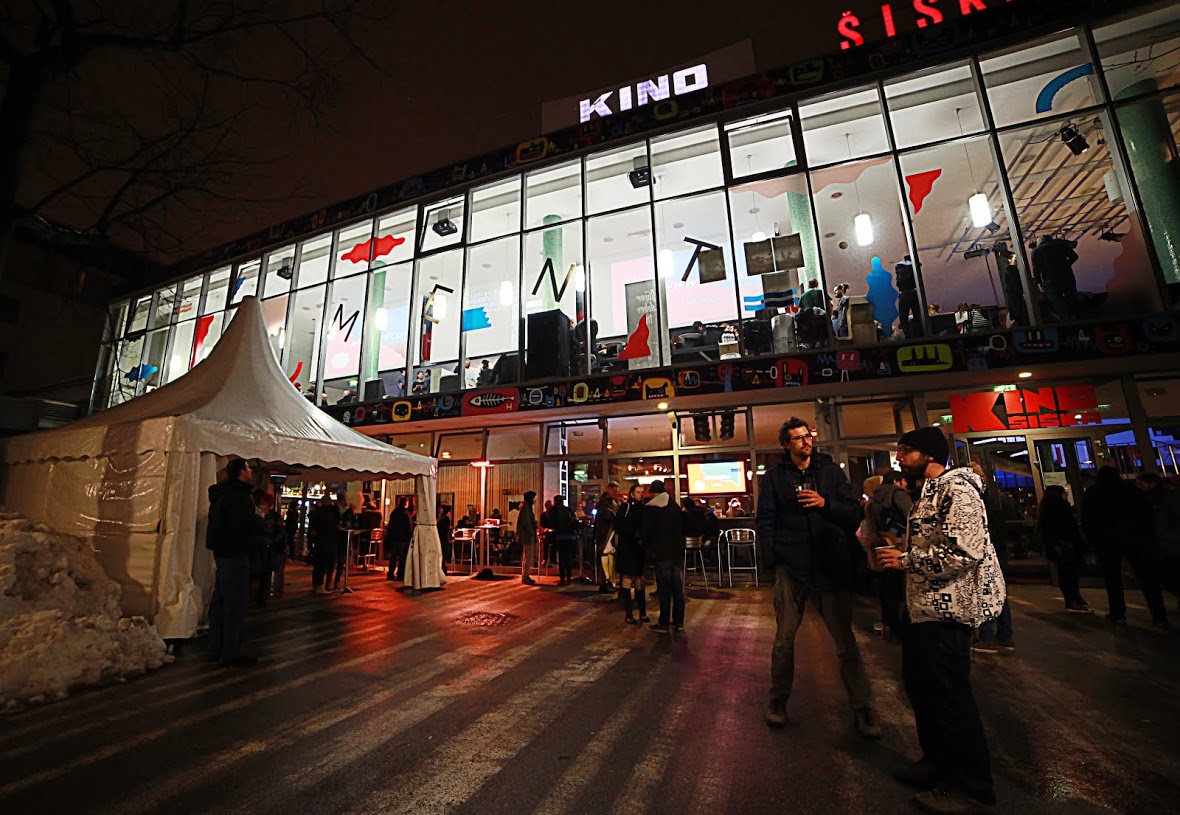 The first edition of MENT Ljubljana at Kino Šiška Centre for Urban Culture, 2015.

One of the issues opened was that of meritocracy, which, in short, is the notion of a system that distributes “success” according to the merit of individuals. Supposedly, this model – which features equal opportunities for everyone involved as a necessary precondition – serves as a value in contemporary societies. It is, furthermore, also something deeply ingrained in the various musical mythologies. And yet – it seems that for a variety of reasons the music business has very little to do with it.

One reason I’ll focus upon here is geography. As the vast majority of “successful” music acts come from a certain small number of cities, aspiring artists from the vast majority of populations are obviously filtered out almost by default. Further down that road, these few urban areas (London, New York, Nashville, Berlin, etc.) host a complex network of industry ecosystems, which again work as a filter that is only marginally connected to music – of at least equal importance are factors like: knowing the right nodes of the network, having the psychological preconditions to internalise the specific behavioural codes of conduct, and (quite possibly accidentally) hooking up for a drink with the right person. So, if anything can be said about the music business, it’s not that it is not fair – it’s that its logic functions more along the lines of a murky, but managed, chaos.

Showcases such as MENT enter this situation in a rather funny (read: peculiar) way. Though they are (alongside music export offices) often lamented as a neo-liberal vehicle, one can also see them as an equal opportunity measure – as an old-school social democratic notion, if any. By congregating all sorts of industry peoples and artists, the showcases are in a way creating simulations of a metropolitan hub and are as such an artificial polygon for fast-forwarding the creation of personal networks.

They are also a recognition that the classical sociologist’s notion of Gemeinschaft, a system of social ties founded on traditional, charisma-based interactions, is in the end the guiding mechanism of the industry. So, if anything, this practice recognises that the “invisible hand” is definitely not an organising principle and that the market as such actually works rather poorly. To take this argument even further, the belief that the musician should deal purely with his art – and success will come along the way – is actually the one which is much more aligned with the neoliberal dogma of trusting the infallibility of the market. Funny that. 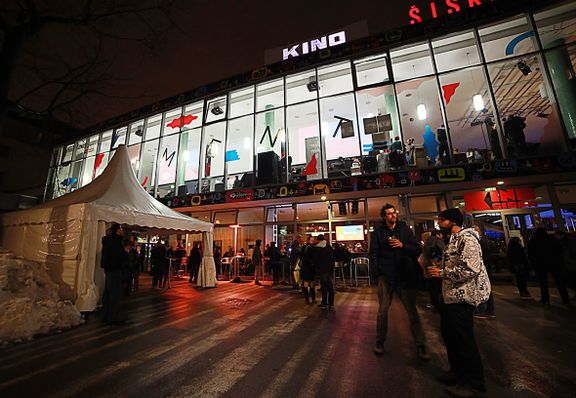