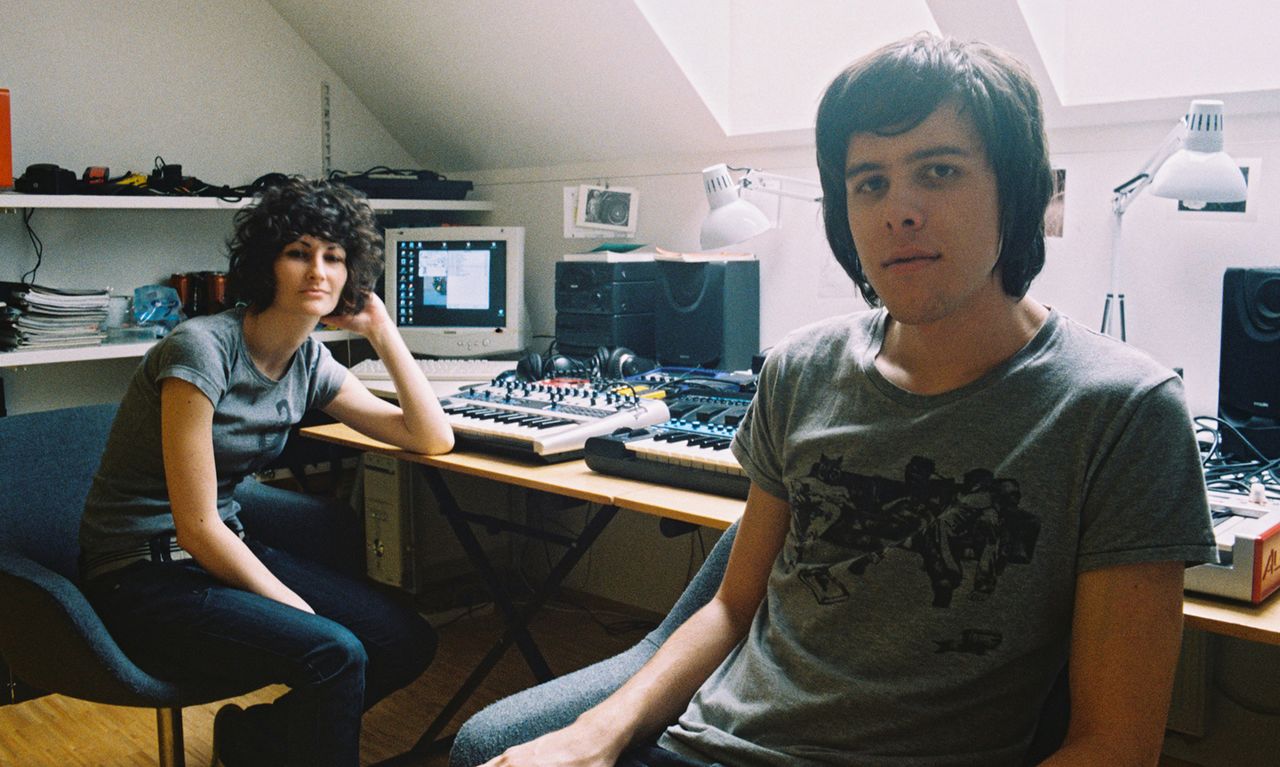 New Wave Syria was launched in 2007 as a side project by Urša Golob and Rok Pezdirc. Their music is best described by instruments they use: analogue synthesizers, D-I-Y gadgets and a drum machine. Their quirky electronic dance beats with distinguished dramatic vocals soon became popular in club venues across the country.

The band and five other upcoming Slovene bands joined the 2009 edition of the Club Marathon run by Radio Študent (RŠ) to support young and perspective musicians. The same year their debut album hello, yes was voted for the album of the year by the listeners of Radio Študent. The album was released at Cheap Tunes Records run by Rok Pezdirc and is also available as a free download file at Archive.org. In July 2011 the New Wave Syria played at the internationally renowned Exit Festival in Novi Sad, Serbia. At the 14th Festival of Slovenian Film Urša Golob and Rok Pezdirc received the Vesna Award for the best music from the film A Trip by Nejc Gazvoda. 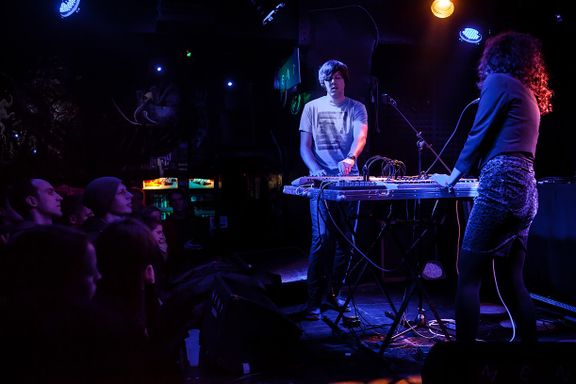 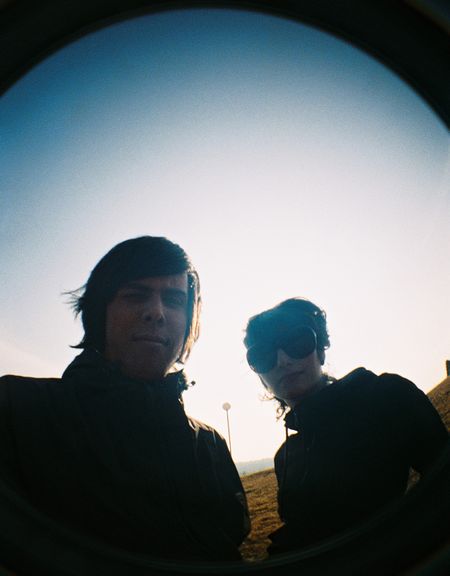 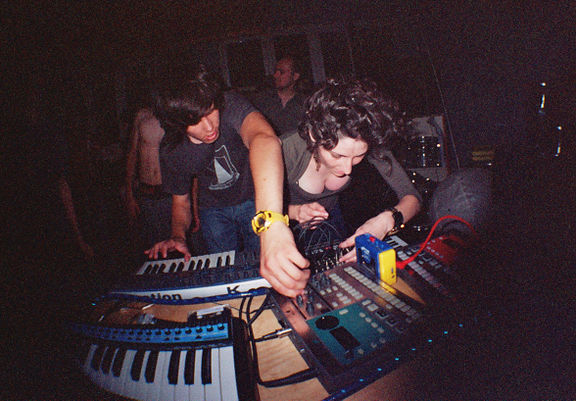 Members of the band New Wave Syria during a performance 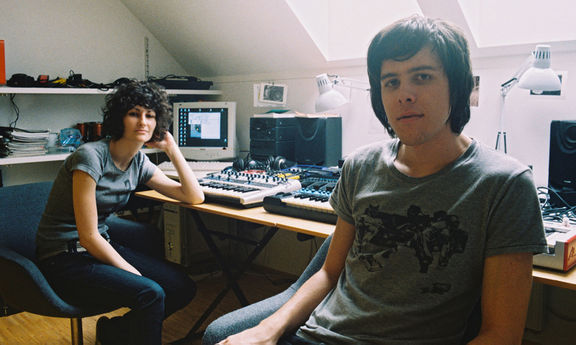