Nikki Louder is a noise rock trio from Kamnik. Comprised of Blaž Sever on guitar and vocals, and the brothers Luka and Peter Cerar on drums and on bass and synth, they could be seen as the music equivalent of the 3-time Formula One World Champion, Niki Lauda. Ever since their formation in 2007, they are a constant presence at the Slovene alternative scene, furiously performing and releasing albums.

Their sound is abrasive noise, sometimes rhythmical and slow, at other times messy, chaotic and fast. Seeing the frenetic drumming of their drummer might give one the association of a little boy doing his very best at drumming, and succeeding. The vocalist sings mostly in a screaming manner, letting out his raucous and mostly incomprehensible shriek and at the same time almost torturing his guitar. Meanwhile, the bassist attentively and rhythmically accompanies all the action.

Soon after their inception they started recording their début, a 5-track EP Silent Bird, which was self-released in 2008. The same year they were selected for the Club Marathon tour, organised by Radio Študent, and have since then been one of Radio Študent's household names. In 2009 they released their first full-length album titled Alain, I'm sorry for Radio Študent Records and Cheap Tunes Records.

They have extensively toured Europe, especially across the Balkans and up to the UK. Mainly performing in smaller clubs, the band also appeared at some larger events and festivals, such as a INmusic festival in Zagreb, Waves Vienna (AT), the hardcore festival Fluff Fest (CH), Trnje Festival, Trnfest, Kamfest, as well as a number of others. 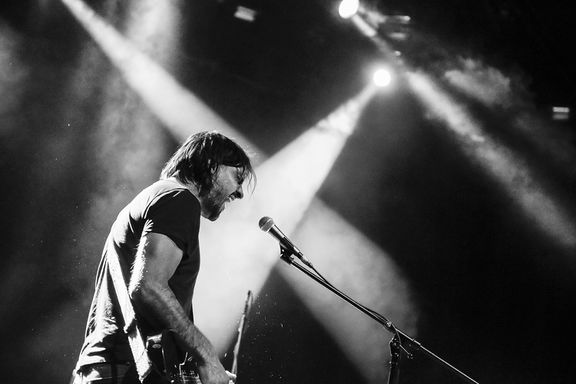 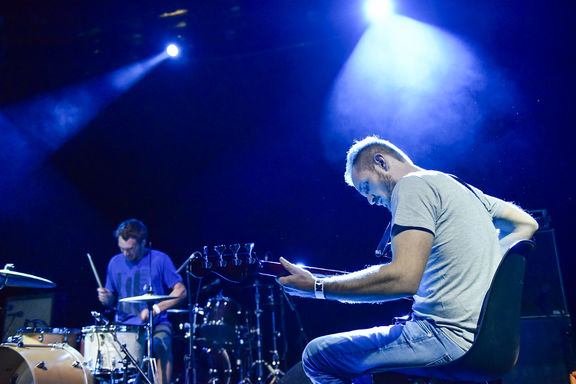 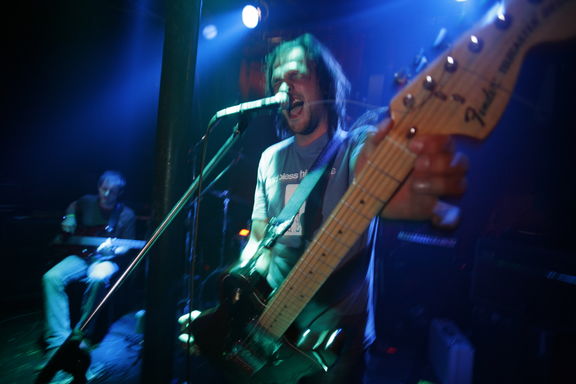