The goal of the Cultural Bazaar that was initiated in 2009 is to stimulate interest in the arts and cultural education and to provide information on cultural events taking place throughout Slovenia. The one-day fair at Cankarjev dom in Ljubljana encourages cooperation and partnerships between cultural and educational institutions and also offers training for professional staff from educational and cultural organisations who are involved in arts and cultural education. In autumn 2017 the first Cultural Bazaar in the Region is organised as an one-day event in Maribor.

The programme includes lectures, workshops, and panel discussions, as well as a cultural programme made up of concerts, films, and guided theatre performances and exhibition tours.

Cultural Bazaar in the Region

End of November 2017 the first edition of the Cultural Bazaar in the Region takes place in Maribor, in the eastern Slovene region, organised at the premises of the executive producer Slovene National Theatre Maribor, with rich programme at several other cultural institutions in Maribor. 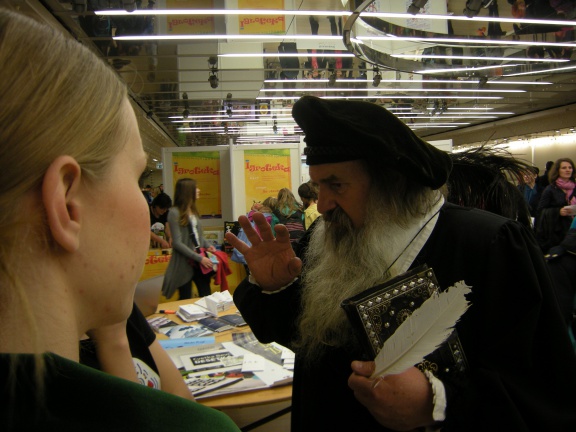 Master Janez, the Gutenberg-style print-maker from the Bled Castle, offering his services at the Cultural Bazaar in Cankarjev dom, 2014 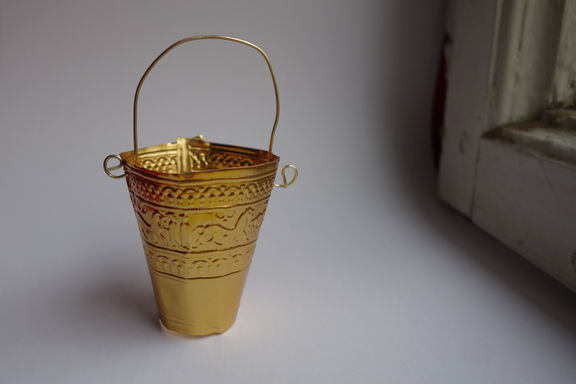