One of three state-owned theatres in Slovenia, the Slovene National Theatre Maribor was established as a professional theatre in 1919. It is organised into five units: Drama, Opera, Ballet, Symphony orchestra, and the annual festival of Slovene theatre, the Maribor Theatre Festival. 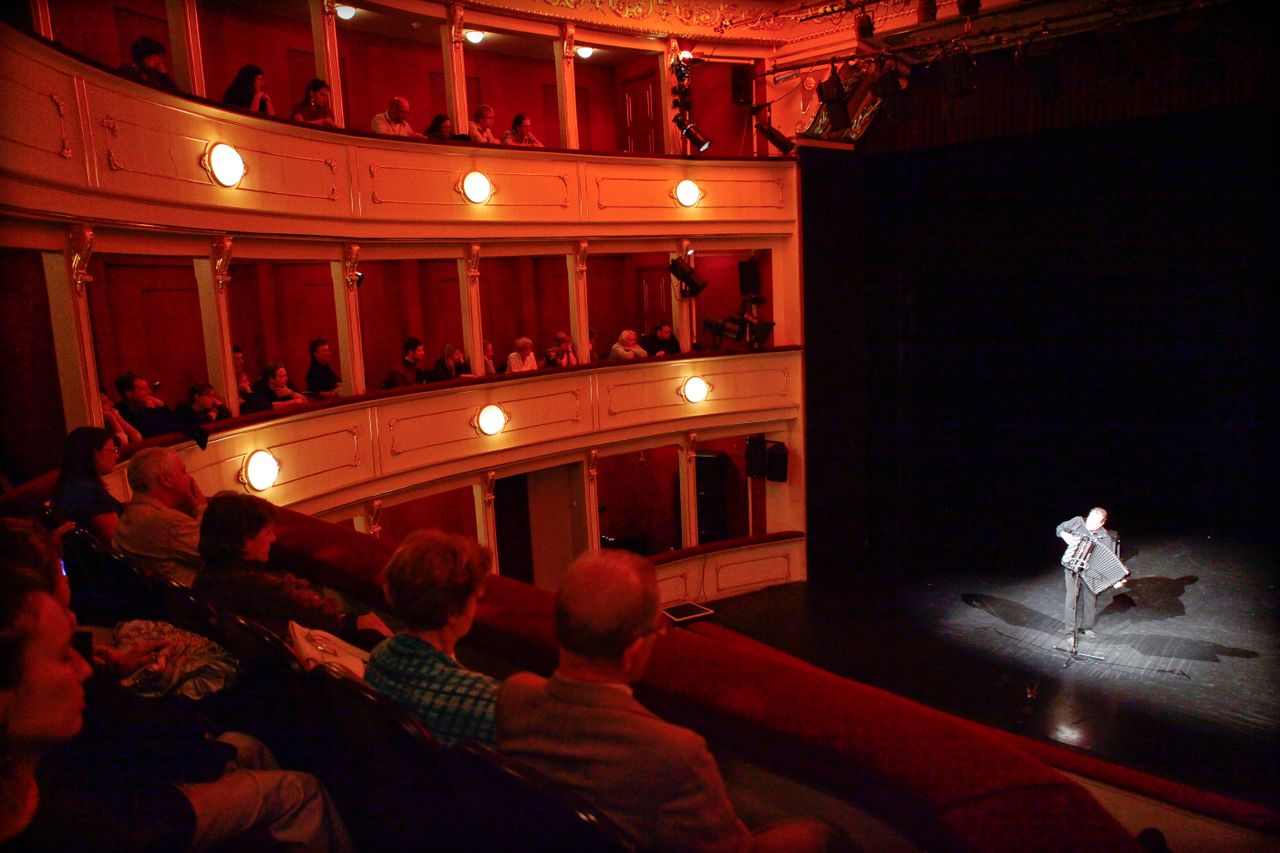 In its 100 year-long history, SNG Maribor has presented more than 900 premières of dramatic works, 450 operas and 100 ballets – a comprehensive programme realised by over 700 authors and collaborators.

In 1978, a series of renovations of the SNG Maribor building began, which were realised in several stages over a period of 25 years. In 1994 the Grand Hall was added to the existing building and in 2003 the Old Hall was renovated.

Theatre activity in Maribor began in 1785, when the first theatre hall was organised, which mainly presented works by travelling theatre groups. The building was enlarged in 1864 and has remained practically the same since then. Until 1919, the building was the home of the German professional drama and opera theatre, when the Dramatic Society, established in 1909, moved to the existing theatre building and formed the first Slovene professional theatre with a permanent drama ensemble. The opening première was Josip Jurčič's Tugomer directed by the first director of SNG Maribor Hinko Nučič.

In 1966, the Week of Slovenian Theatre festival was organised for the first time and in 1971 was renamed to Borštnik Meeting, the central Slovene theatre festival in which all the Slovene drama theatres compete for different awards. Each year, the highest award for acting achievement, the Borštnik Ring, is awarded.

The history of the SNG Maribor Opera Company goes back to 1919 when a small company staged mostly operettas. The operas were regularly given from the season 1922/23 onwards but gradually ceased because of the lowered subventions. Operas were staged again after World War II (1947). The small ensemble consists of soloists (including renowned singers such as Janez Lotrič, Sabina Cvilak, and Petya Ivanova), a chorus, and a symphonic orchestra.

The first ballet staging, Možiček, took place in 1926. However, the first evening-length ballet performance premièred as late as in 1949, when Leo Delibes's Coppelia was choreographed by Maks Kirbos. The ensemble included around 20 dancers. The programme included new ballet works by foreign as well as Slovene choreographers. 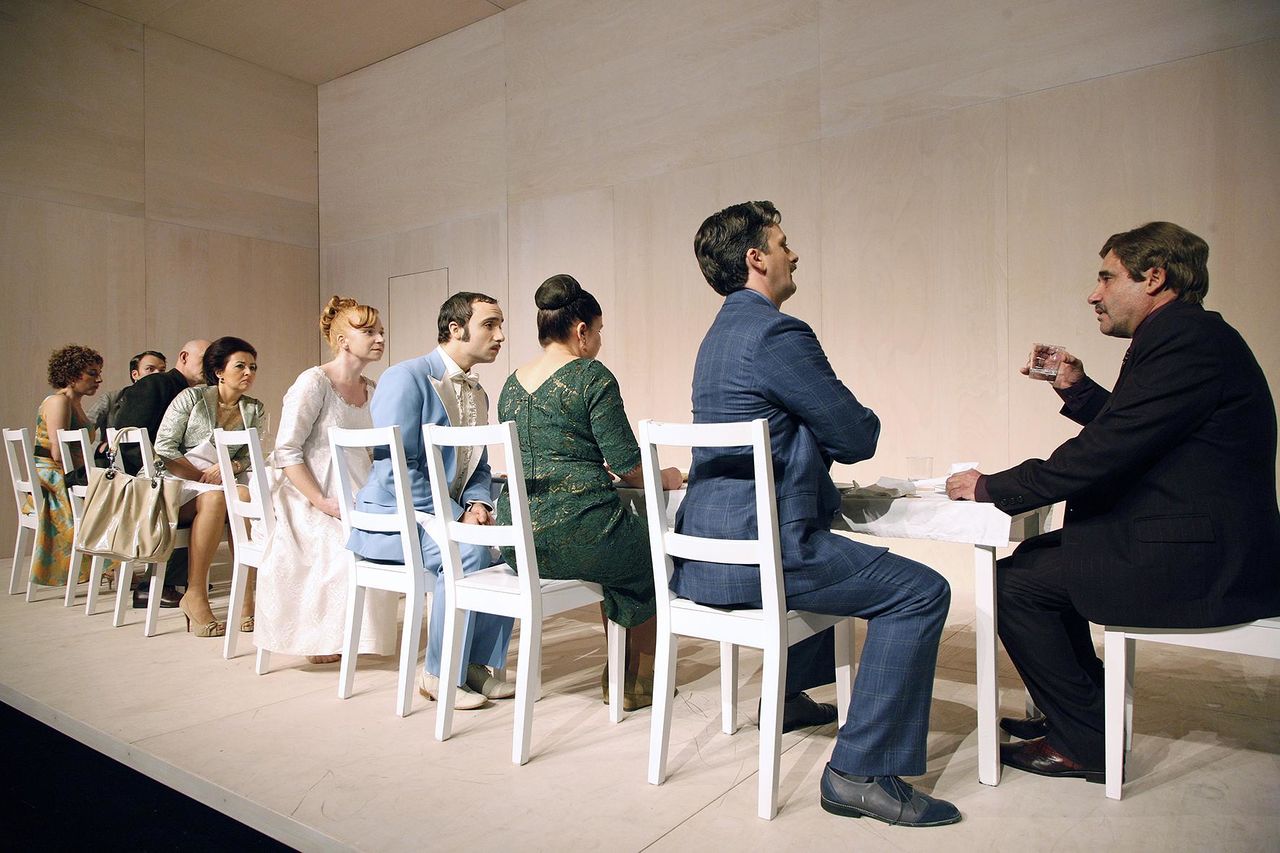 SNG Maribor Drama is regularly included in the programmes of major Slovene theatre festivals, such as the Maribor Theatre Festival or Slovene Drama Week, where its performances as well as individual members of the ensemble are often awarded the highest recognition from the expert as well as the wider audience. Several former actors of the SNG Maribor Drama are the recipients of the highest award for lifetime achievement in acting, the Borštnik Ring Award. The theatre presents its productions also abroad and is invited to major international theatre festivals.

The SNG Maribor Opera ensemble stages a mostly standard operatic programme, centred around Italian 19th-century opera (especially Verdi and composers form the verismo period). Operettas and musicals comprise a standard part of the repertoire as well as operas by Slovene composers (Pavle Merku, Tomaž Svete, Viktor Parma). In the last years standard concepts of productions have often been replaced by the productions of the younger generation of Slovene stage directors (Diego de Brea, Vito Taufer, Ivica Buljan). Opera in SNG Maribor enjoys a reputation of being the first opera company in the state whose expertise can be confirmed by regular appearances by visiting international guest performers and the regular touring of its productions (to Croatia, Austria, Italy, Luxemburg, Taiwan, etc.) – see also SNG Maribor Symphony Orchestra.

Marij Kogoj's opera Black Masks (written in 1924–1927) was directed by Janez Burger and performed by the joint ensembles of the SNG Maribor and Slovene National Theatre Opera and Ballet Ljubljana as an opening performance of the Maribor, European Capital of Culture 2012 programme.

The SNG Maribor Ballet ensemble cooperates with the Opera and Drama ensembles in its productions and produces around 2 ballet performances per year. The ensemble, led by the Romanian dancer and choreographer Edward Clug, the recipient of the 2005 Prešeren Foundation Award and the 2008 Glazer Award, hosts many guest dancers and choreographers from other countries. During the last decade, Edward Clug and Valentina Turcu, also recipient of the 2017 Prešeren Foundation Award, have put SNG Maribor Ballet on the international map of ballet companies with their stagings of innovative and highly expressive ballet performances, which are nevertheless firmly rooted in ballet tradition. SNG Maribor Ballet occasionally also enters co-productions with other Slovenian institutions and international co-producers.

The project aims to develop and implement innovative and flexible learning models for general education through the inclusion of principles and methodologies adopted from the sphere of art, especially theatre and performing arts. Bringing together educational and art institutions, i.e. teachers/tutors and artists/theatre workers, the project strives to develop permanent models of cooperation between the sectors to promote education in/for art and creativity at large. The project includes 22 elementary and secondary schools from across Slovenia.

In autumn 2017 the project was presented and put into context of other arts educational projects at the regional Cultural Bazaar. 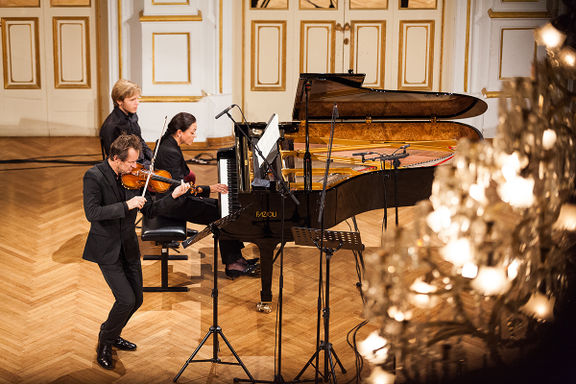 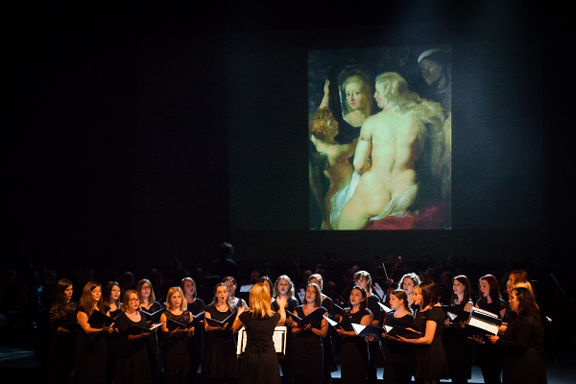 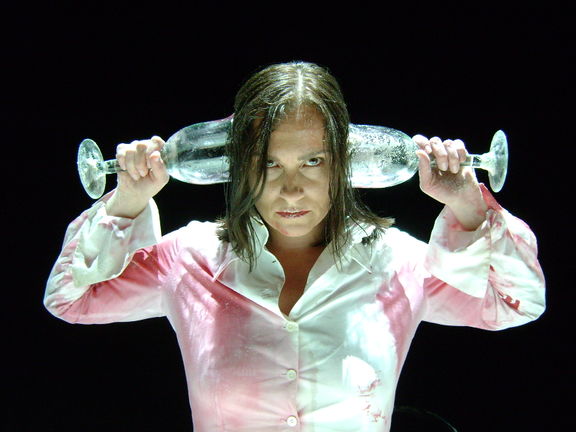 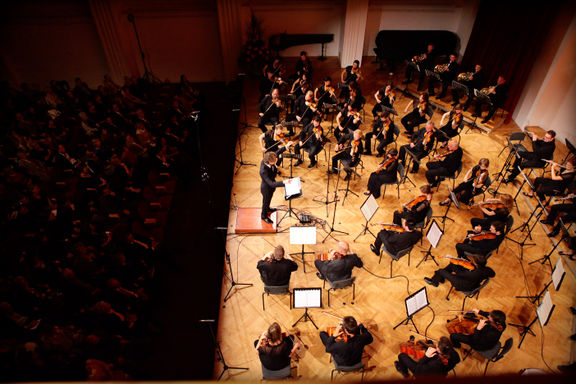 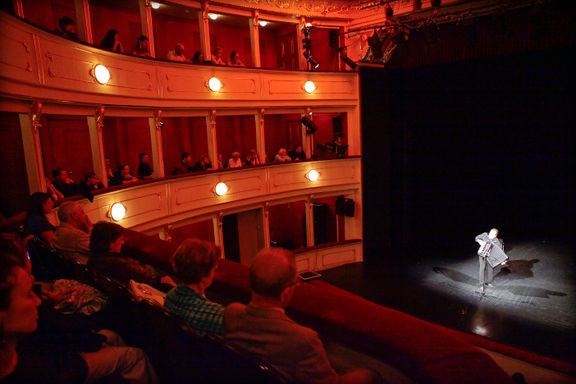 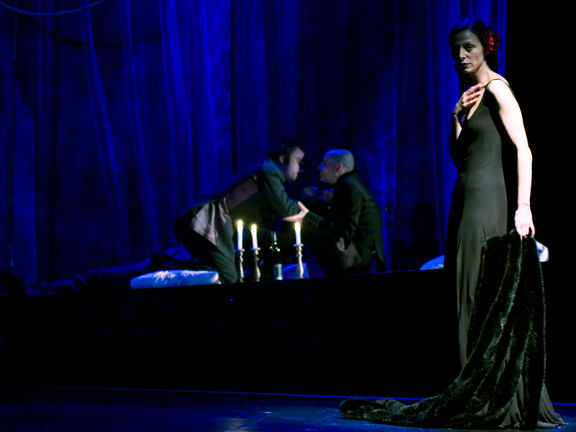 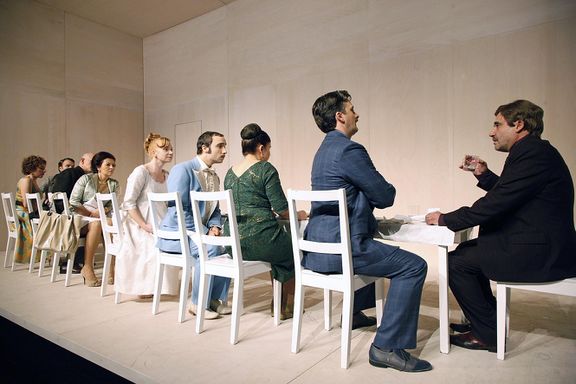 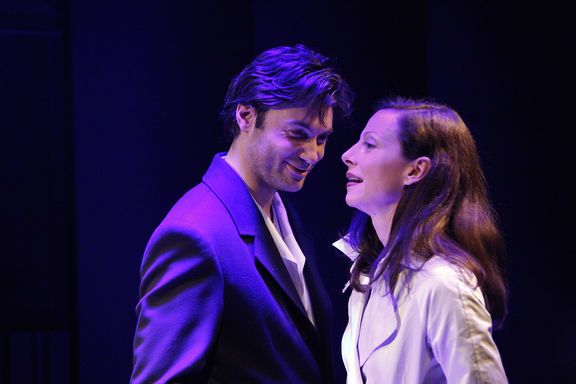 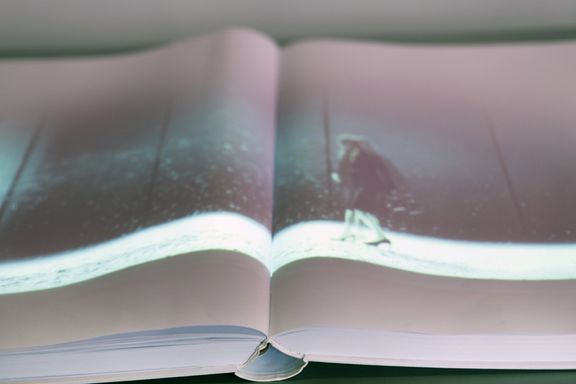 A book with projected moving images from the performance Immaculata - Hommage a Tomaž Pandur, a part of the Warped Space installation representing Slovenia at the Prague Quadrennial of Performance Design and Space 2019. Curated by Barbara Novakovič and produced by Muzeum Institute. 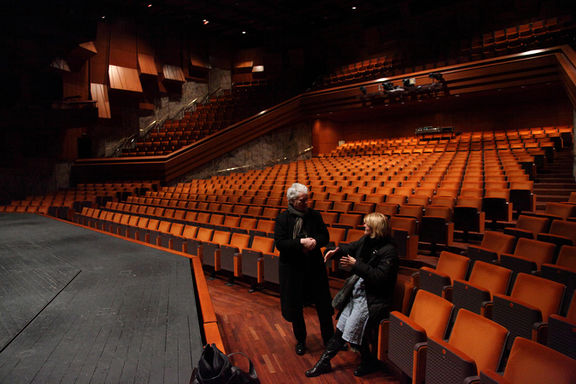