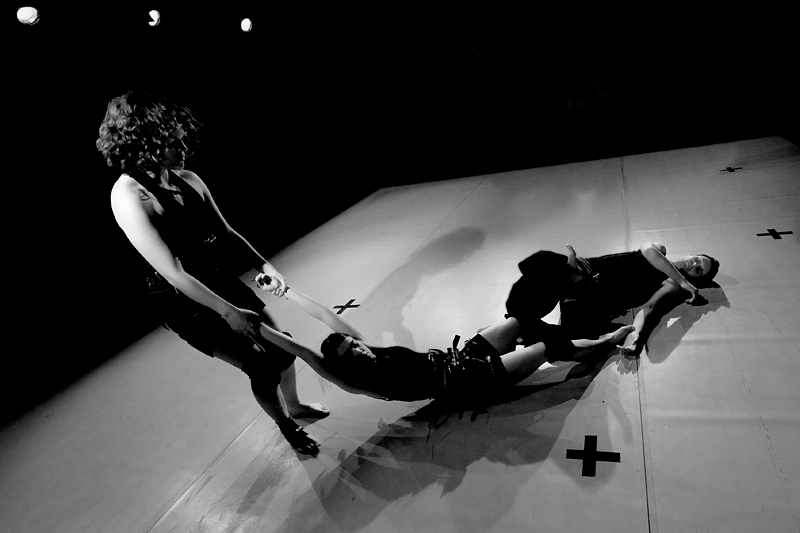 Plesna izba Maribor (Maribor Dance Room) runs an extensive programme of dance and drumming education, yet simultaneously also stages various dance performances and explores contemporary performing arts in general. While some of its stage works feature its protégés, most of the shows are professional contemporary dance performances.

The organisation was established in 1994 by Minka Veselič Kološa, a pioneer of contemporary dance education approaches in Slovenia. 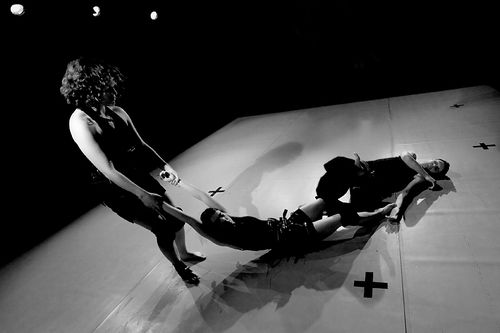 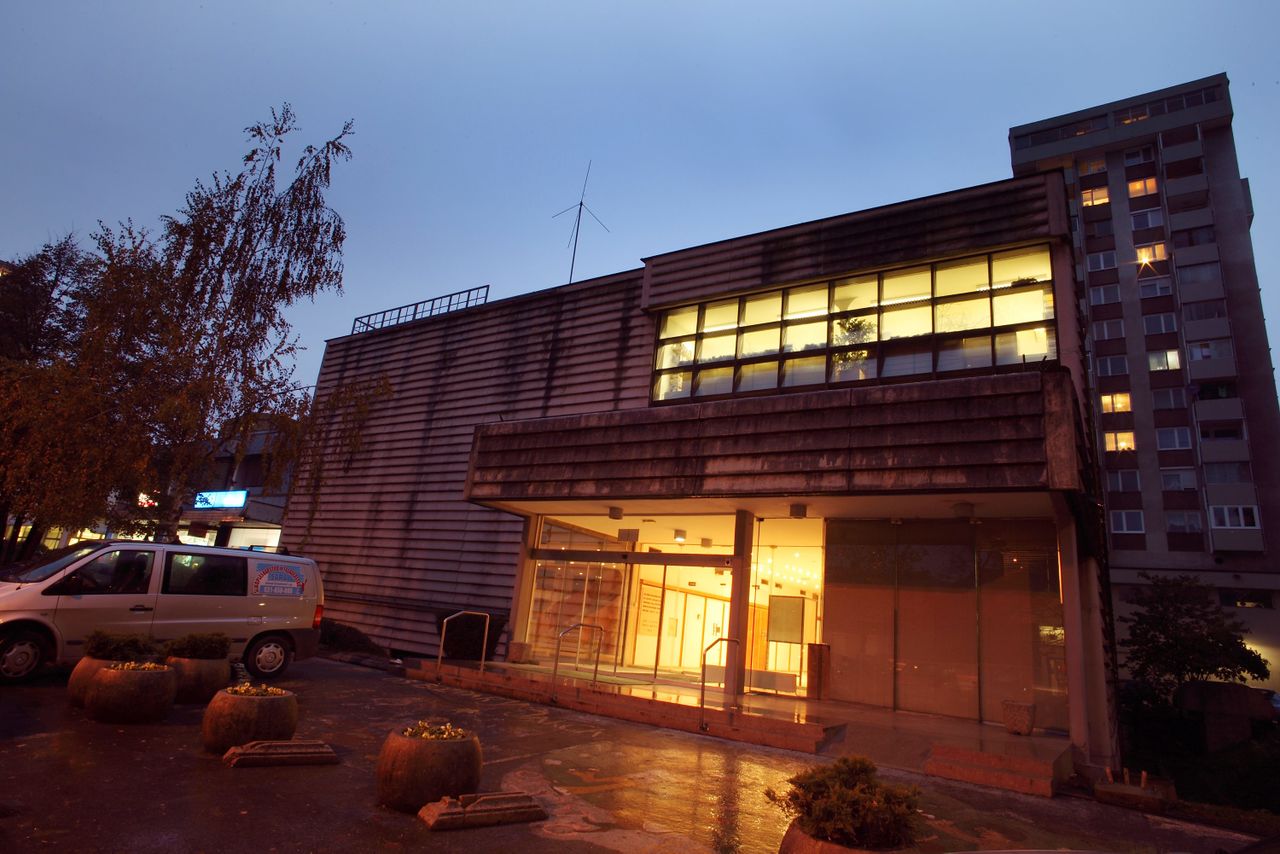 Španski borci Culture Centre re-opened in November 2009 in the Ljubljana-Moste neighbourhood of the city. Run by En-Knap Productions, the centre represents the largest facility intended for cultural activities in Slovenia managed by a non-governmental organisation. Providing a much-needed performing space in Ljubljana as well as two rehearsal spaces, the centre's programme focuses on stage arts, however, it also cover the areas of music, visual arts, literature, and offers a children's programme. The centre also includes a reading room, mediatheque, coffee shop and gallery.

As the permanent residence of the EnKnapGroup (EKG) and one of the venues of the Gibanica (Moving Cake) Festival of Slovene Dance, the Španski borci Culture Centre has been slated since June 2011 to become the seat of the new Centre of Contemporary Dance, according to the agreement signed by the Ministry of Culture and the Municipality of Ljubljana. 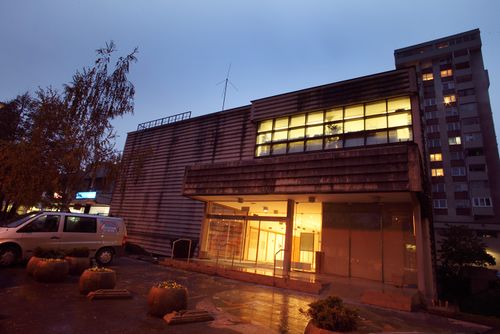 The following 16 pages are in this category, out of 16 total.

The following 27 files are in this category, out of 27 total.