The Prague Quadrennial of Performance Design and Space is the world's largest exhibition in the field of scenography and theatre architecture. It offers diversity in understanding performing arts and scenography, it shows exceptional theatre spaces from around the world.

The first PQ took place in 1967. Since then, every four years have introduced the newest spatial solutions for performing arts as conceived by creators from approximately 80 countries. Slovenia participated at the PQ since 1985. 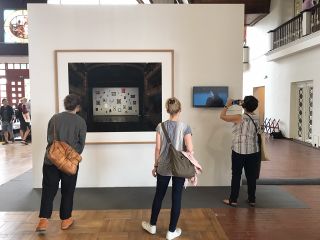 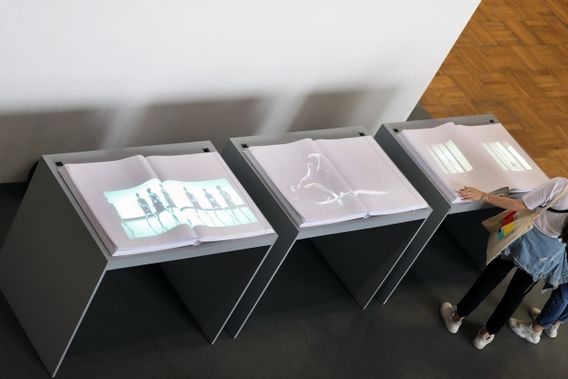 In 1995, Slovenia took part in the Prague Quadrennial of Performance Design and Space (PQ) for the first time. The Slovenian stage design 1991–1994 exhibition was curated and staged by Meta Hočevar, stage director and set designer. Later on, the National Theatre Museum of Slovenia organised the participation of a number of acknowledged stage and costume designers working in Slovenia. Alan Hranitelj presented his 5-metre-high stage set costume construction for Stravinski's Oedipus Rex opera in 2003, the next PQ in 2007 saw Meta Hočevar's Play of Spaces, while in 2011 Tomaž Toporišič curated the presentations of Ema Kugler, Dunja Zupančič and Miha Turšič (Noordung Cosmokinetic Cabinet) and Belinda Radulović (in the section Extreme Costumes).

The main theme of the 13th edition of the Prague Quadrennial 2015 is Shared Space: Music Weather Politics. A series of symposia, meetings, and exhibitions culminated at the Prague Quadrennial from 18–28 June 2015 in historical buildings, contemporary art venues and the streets of central Prague. According to Sodja Lotker, the artistic director of the PQ, the 2015 PQ edition differs from the previous ones: mere documentation of performance design process or staging record should become a living stage to turn the space into an experience – scenography.

In 2015 the producer of the Slovene section is Slovenian Theatre Institute in close collaboration with the Muzeum Institute. Barbara Novakovič Kolenc, the Slovene curator for the Countries and Regions section, selected the authors who stand out with their recent stage and costume designs. They deconstructed their designs into a visual art installation entitled Compressed Space vs. Extended Space, on view at Kafka's House, Prague. 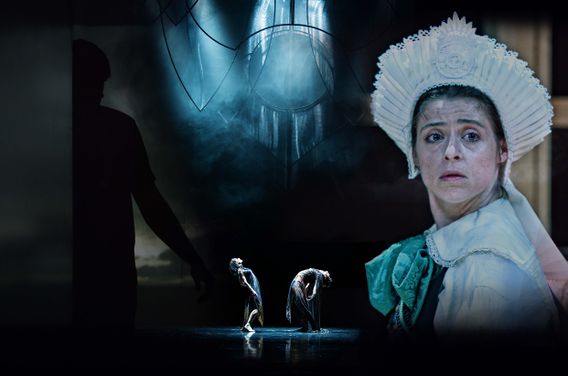 Meta Grgurevič in collaboration with JAŠA created the set design for the production of Tristan and Isolde, a full length ballet performed to an original score by Sašo Kalan and Wagner's opera musical fragments, produced by the Slovene National Theatre Opera and Ballet Ljubljana in 2014. A gigantic kinetic sculpture made of repetitive elements of aluminum and plastic nets "creates situations such as a garden, a haven, a threat, a nearness, a distance, a night-and-day" (M.G.). A string of divergences was elaborated further in the PQ installation: a box with a suspended vial (the love-potion), surrounded by mirrors, faced a video that gives word to the moving set on an empty stage. 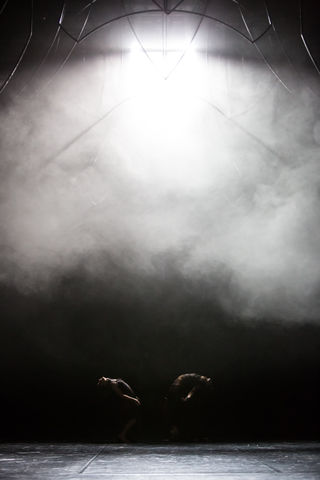 There is another object in the room: a transparent box with the layered costumes of the Storm Still compressed into it. On the screen, a flow of portraits of actors' and costumes discloses the fragments of the performance scenes and senses. Ana Savić Gecan created the costumes for Handke's drama Storm Still put on stage in the Slovene National Theatre Drama Ljubljana and in Slovene Permanent Theatre in Trieste in May 2013.

In 2015 Slovenia participated in the PQ Student Section for the first time. SLOGI invited the Faculty of Architecture, University of Ljubljana and the Academy of Theatre, Radio, Film, and Television (AGRFT) to prepare an installation for the Bethlehem Chapel-Lapidarium in Prague.

The Prague Quadrennial of Performance Design and Space is supported by the Ministry of Culture and the Embassy of the Republic of Slovenia Prague. 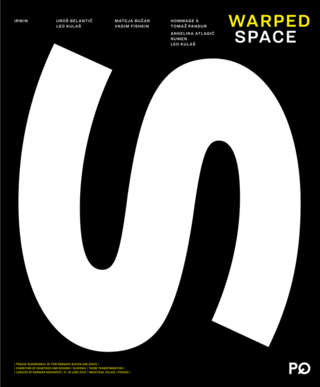 The Prague Quadrennial 2019 was held June 6-16 2019 at the Industrial Palace and Prague Exhibition Grounds that hosted the first and many subsequent PQs. The main theme of the 14th edition was Imagination, Transformation and Memory.

The producer of Slovenian section for the Exhibition of Countries and Regions in 2019 was the Muzeum Institute with Barbara Novakovič Kolenc as a curator who selected the 7 authors/art collectives: Angelina Atlagić, Uroš Belantič, Mateja Bučar & Vadim Fiškin, IRWIN, Leo Kulaš and NUMEN. Their opus selection was presented in the installation Warped Space, in collaboration with art collectives, related theatre houses and Slovenian Theatre Institute. 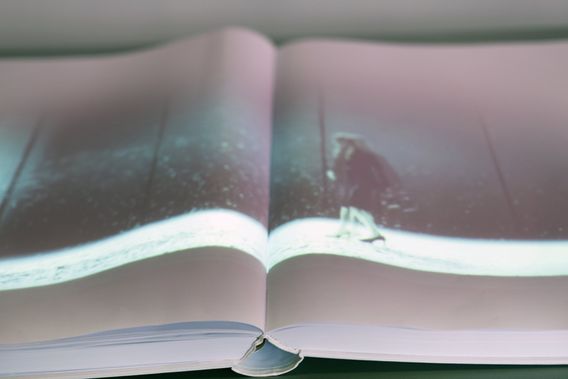 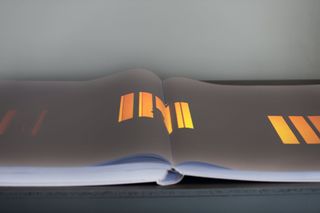 The following 8 pages are in this category, out of 8 total.

The following 13 files are in this category, out of 13 total.