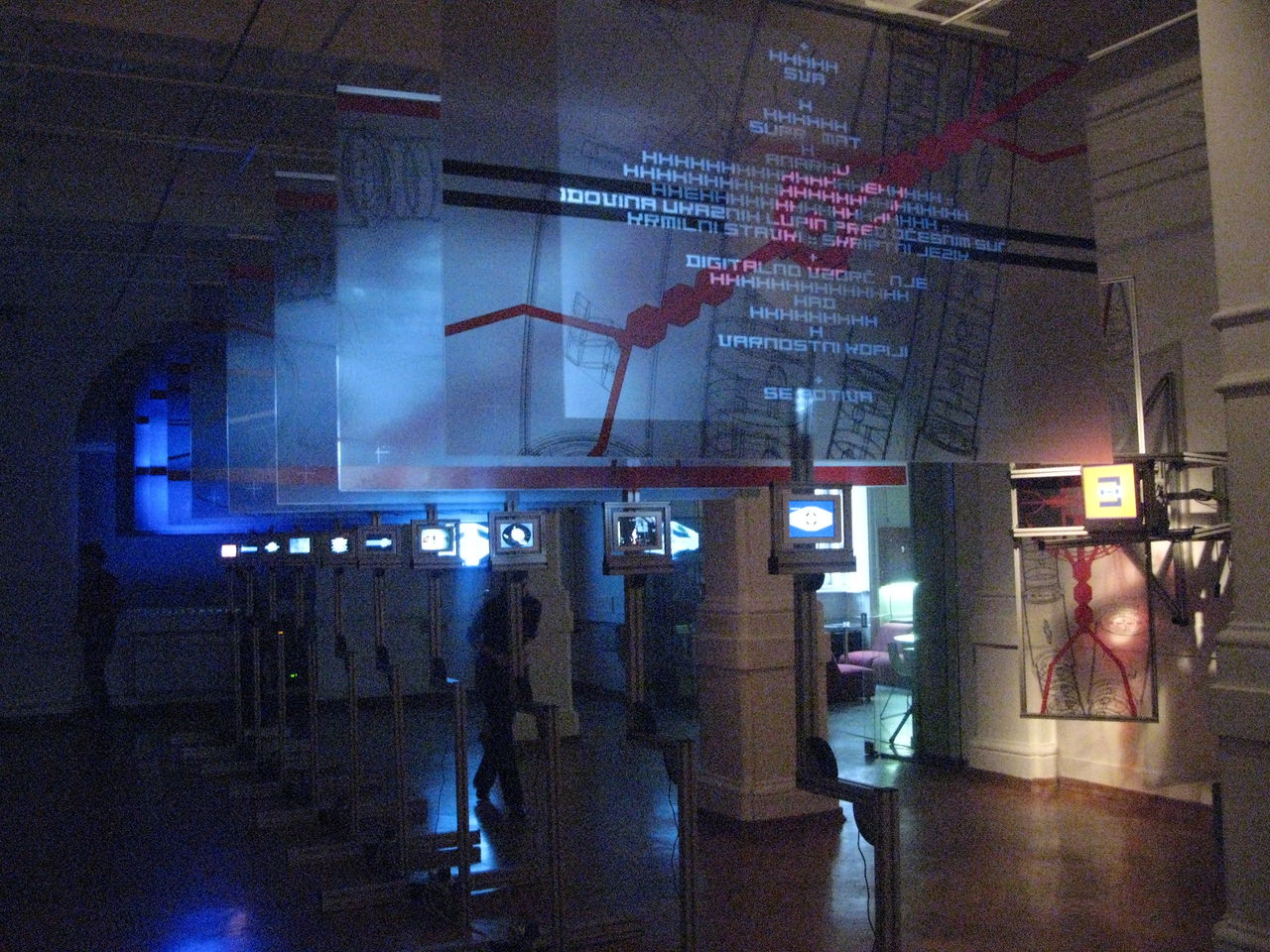 Dragan Živadinov, one of the founders of Neue Slowenische Kunst (1985), founded Scipion Nasice Sisters Theatre in 1984 and in the years 1985–1986 directed a number of cult performances (Hinkemann, Marija Nablocka, Baptism Under Triglav). After the self-destruction of Scipion Nasice Sisters Theatre, the Red Pilot Cosmokinetic Theatre was founded in 1987, which evolved into the Noordung Cosmokinetic Cabinet.

In the 1990s Živadinov dedicated himself to telecosmism and telelogy, and together with Dunja Zupančič and Miha Turšič initiated the project Noordung 1995:2045, Biomechatronic projectile, which is engaged in research into post-gravitational art with the help of high-technology tools and the logic of suprematism and constructivism. The first Noordung show, One Versus One, opened on 20 April 1995 with the intention that a re-staging will take place every 10 years, the next show being on 20 April 2015, and the final one taking place on 20 April 2045. The place of those actors who die in the meantime will be taken by a remote-controlled symbol, their spoken text represented by sounds (melody for women, rhythm for men). During the last reprise, Živadinov, since 1998 a candidate cosmonaut, will use a spacecraft to convey 14 satellites/umbots into geostatic orbit, from where they will transmit to Earth the signals representing the roles played. This action is intended to finally abolish mimetic theatre and establish the rule of non-corporeal art. (For spin-off projects see Delak Institute.)

On 15 December 1999 Živadinov created Gravitation Zero – Noordung Biomechanics, the first performance organised in zero gravity space, co-ordinated by Projekt Atol Institute, with the aim of researching the revolutionary changes taking place in the human body in a situation of a weightless theatre. The performance, which dealt with the problems of the time/space paradigm and the subject as an actor and performer in the electronic era, took place in the Russian cosmonaut training aircraft in the skies above Moscow. In 2005 a further Noordung production entitled Supremat was performed at Helix as a part of the NSK event held in Dublin to celebrate European enlargement. Živadinov, Zupančič, and Turšič are also presenting a series of informances in which they explore the systems of post-gravitational art. 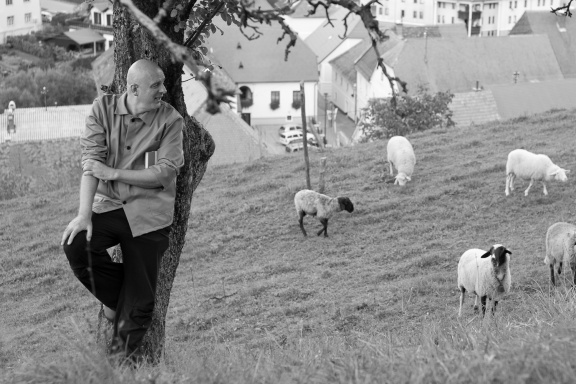 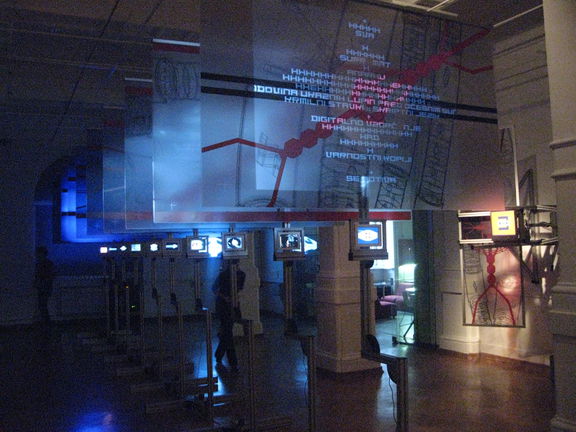 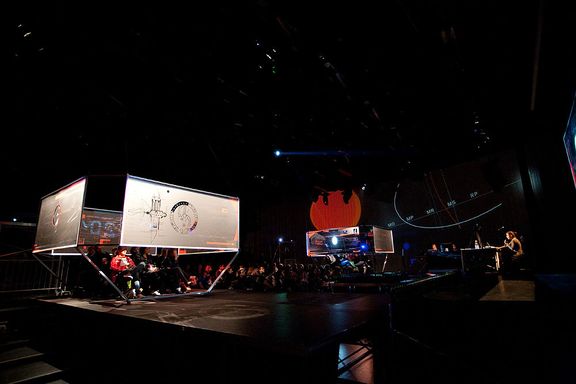 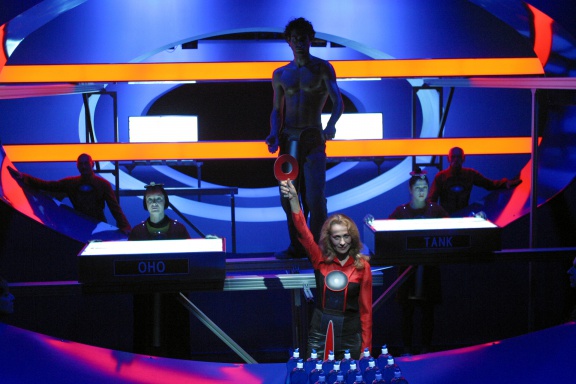