Contact info
Property "Image- url" (as page type) with input value "https://www.culture.si/images/8/8a/Balassi_Institute_Ljubljana_%28logo%29.jpg" contains invalid characters or is incomplete and therefore can cause unexpected results during a query or annotation process. 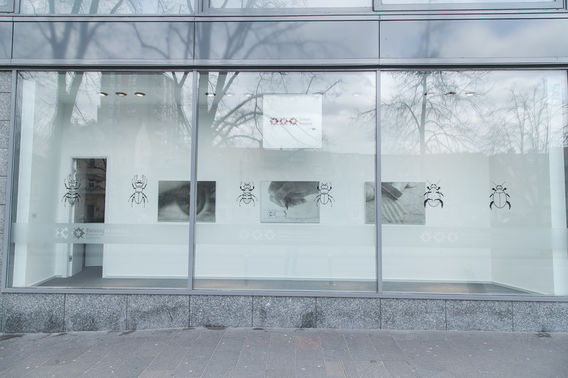 The Cultural Center of the Embassy of the Republic of Hungary in Slovenia, the Balassi Institute Ljubljana, opened its doors in January 2016 in Villa Urbana on Barvarska Street in the Ljubljana centre.

The Balassi Institute is a member of EUNIC Slovenia, a network of the EU national institutes of culture located in Slovenia. 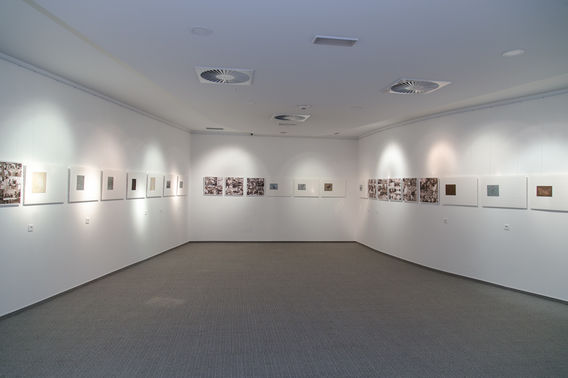 Every third Tuesday of the month, there are Hungarian movies screenings and discussions with invited film directors, film critics, and actors. Children can participate in the Children's Film Club (every second Saturday of the month). Usually they watch Hungarian cartoons subtitled in Slovenian. They can also participate in stop motion animation workshops hosted by the Slon (Elephant), Educational Animation Film Programme run by Animateka at Kinodvor Cinema.

The institute organises also music workshops for children aged from 3 to 10 with Hungarian music therapists on every third Saturday.

Literary evenings and roundtables have been organised regularily in 2016 by Marjanca Mihelič, a literary translator, and Aleš Šteger, a writer.

The centre has a gallery space and hosts various exhibitions. In the past, the Balassi Institute exhibited works of prominent Hungarian artists, e.g. Vasarely, or Király Ferenc.

In March 2017 the exhibition Touching the Nature took place at the Balassi Institute Ljubljana. It presented the works created during the Kaverljag Summer Workshop, and was co-organised by the students of the Academy MOME (Moholy-Nagy University of Art and Design) in Budapest. The Kaverljag Summer Workshops are dedicated to creating illustrations for the blind and for people with visual impairment. 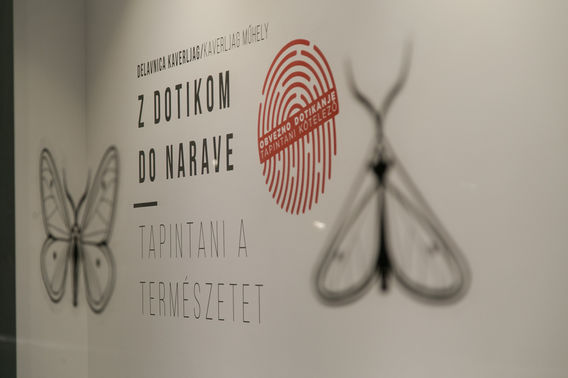 The exhibition Touching the Nature shows the works done at the Kaverljag Summer Workshop in cooperation with the MoholyâNagy University in Budapest took place in March 2017 at the Balassi Institute Ljubljana.

Exterior of the Balassi Institute Ljubljana Cultural Center of the Embassy of the Republic of Hungary in Slovenia that opened its doors in January 2016.

The exhibition space of the Balassi Institute Ljubljana run by the Embassy of the Republic of Hungary in Slovenia opened in 2016. Touching the Nature, the Kaverljag Workshop exhibition in March 2017.

Since 2016 the Balassi Institute Ljubljana, a Hungarian Cultural Center is located at Villa Urbana on Barvarska Street in the Ljubljana centre.
Retrieved from "https://www.culture.si/w/index.php?title=Balassi_Institute_Ljubljana&oldid=285599"
Categories:
Hidden categories: