Slovenian Art Cinema Association unites the cinemas and other screening halls that promote high-quality and art film round Slovenia. Its goal is to ease and to improve the working conditions of its members, to help them in acquiring the proper technical equipment, to improve the circulation of important information, and to stimulate national and international collaboration. The association promotes the digitalisation of cinemas and suggests some practical solutions (in accordance with the Europa Cinemas guidelines). It also organises meetings and lectures. 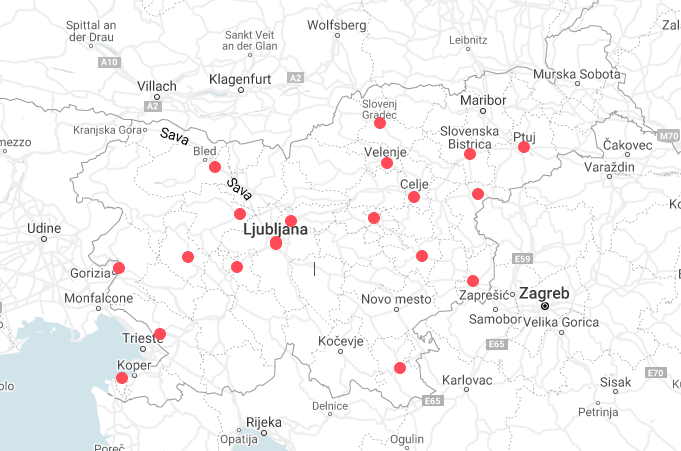 Slovenian Art Cinema Association was established in November 2009 (formally in April 2010). It was the second attempt to bring together Slovene art cinemas; the first was done in 2003 when the Kinodvor Cinema reopened its door as an art cinema in close cooperation with the Slovenian Cinematheque) and to facilitate their activity.

The art cinemas in Izola, Ljubljana (Kinodvor), Domžale, Celje and Ptuj serve as one of the dislocated units for the International Film Festival Rotterdam. Namely, during IFFR Live a few films premiere simultaneously in over 45 cinemas throughout 17 countries. Audiences can communicate with the cast and crew in Rotterdam via Twitter using #livecinema.

19 of the cinemas are members of the Europa Cinemas network.