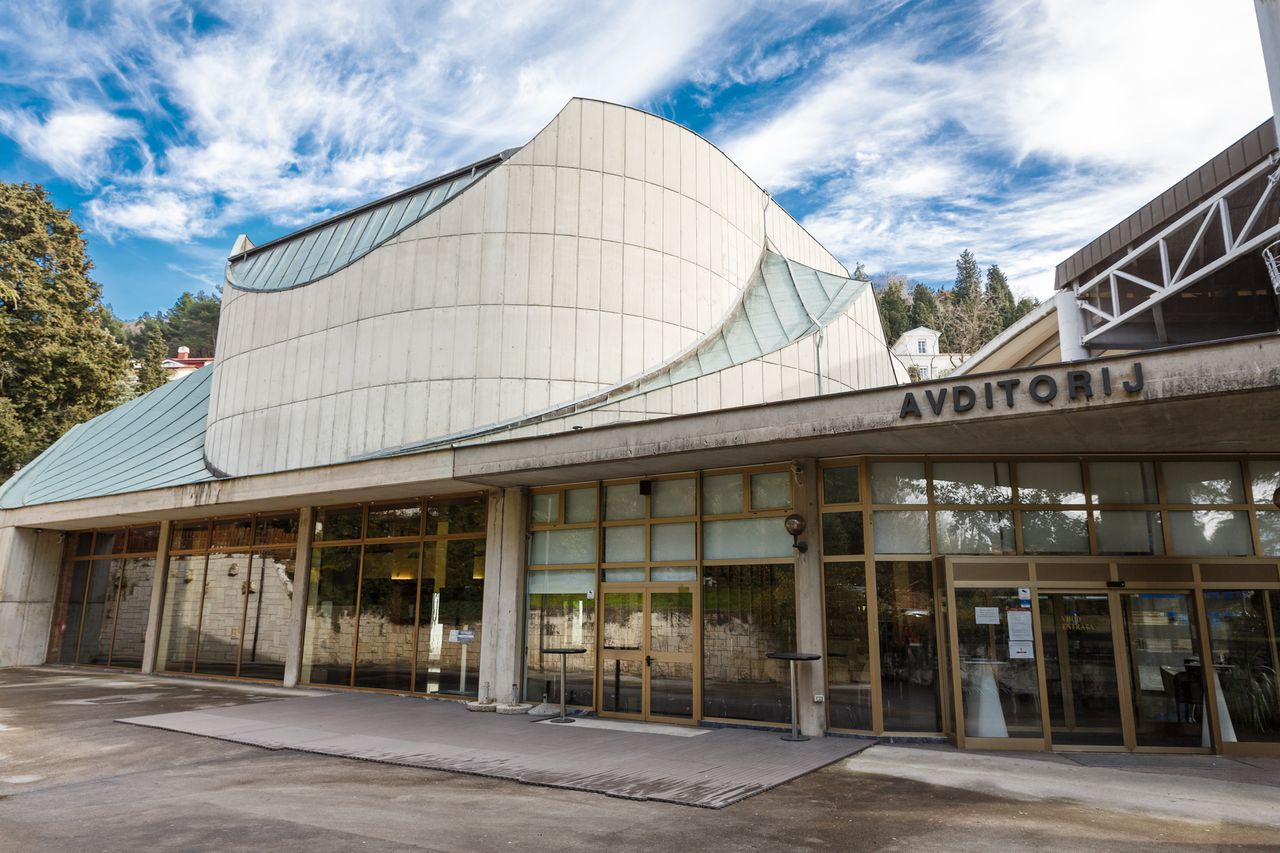 Portorož Auditorium, 2020. Founded in 1973, Portorož Auditorium was a pioneer in conference organisation along the Slovene coast. Today it presents cultural activities and conferences in its own venue and also runs also the programme for the Tartini Theatre in old Piran.

The Portorož Auditorium and Tartini Theatre meet all the requirements for organising cultural events such as stage performances, operas, concerts and film screenings as well as conferences, symposia, seminars, company presentations, anniversary events and receptions.

Portorož Auditorium hosts several festivals, including the Piran Musical Evenings, Piran Days of Architecture and the Festival of Slovenian Film. It also collaborates with local festivals such as the Primorska Summer Festival, Koper-Capodistria and with the Slovene opera houses. Musical events are held here as part of the the Festival of Sea and Sun Melodies, along with other concerts of popular and classical music and musicals.

Tartini Theatre serves as a venue of the Festival of European and Mediterranean Film. 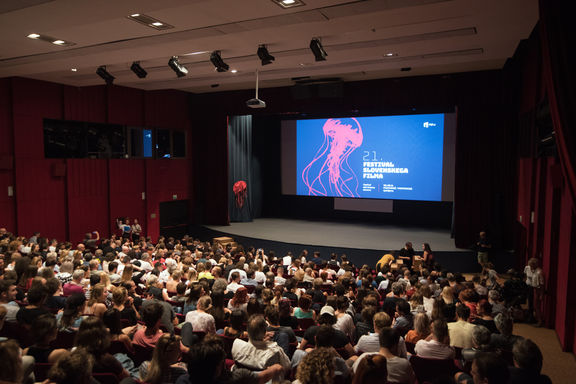 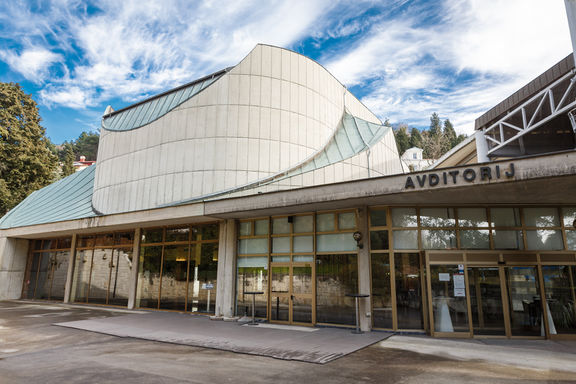 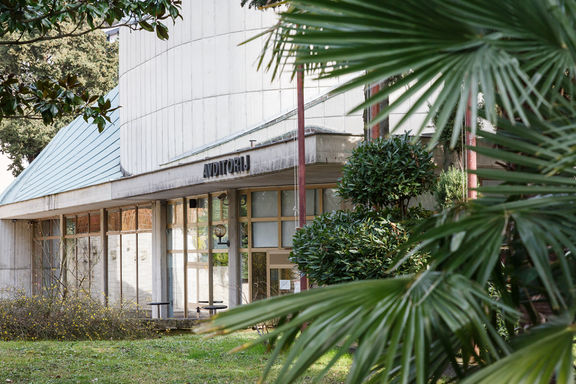 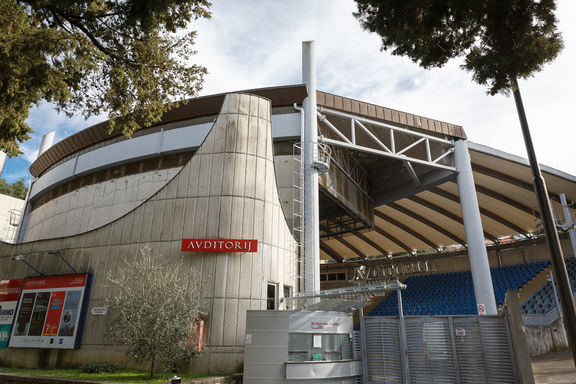 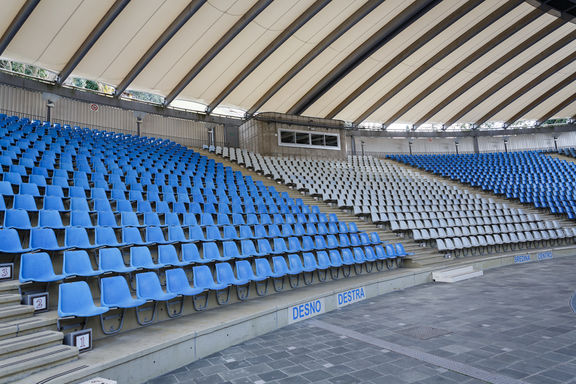 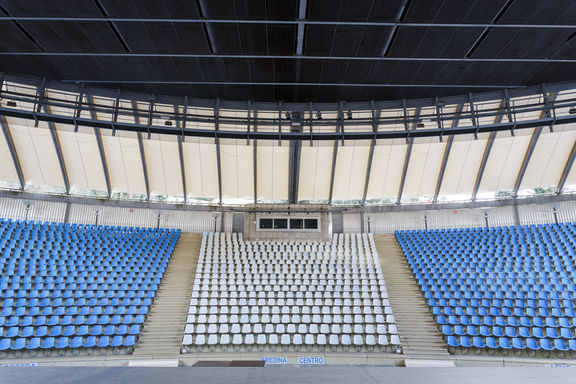 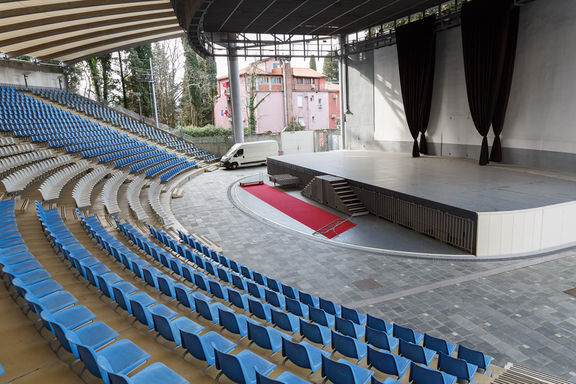 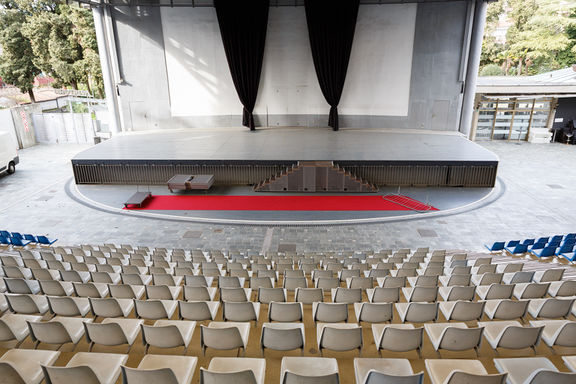